Janhvi Kapoor is all praise for Jr NTR; expresses desire to work with him

Earlier, Deepika Padukone and Alia Bhatt were captured talking about their fandom for Jr NTR. Now, Bollywood actress, Janhvi Kapoor expressed her desire to work with the 'RRR' superstar 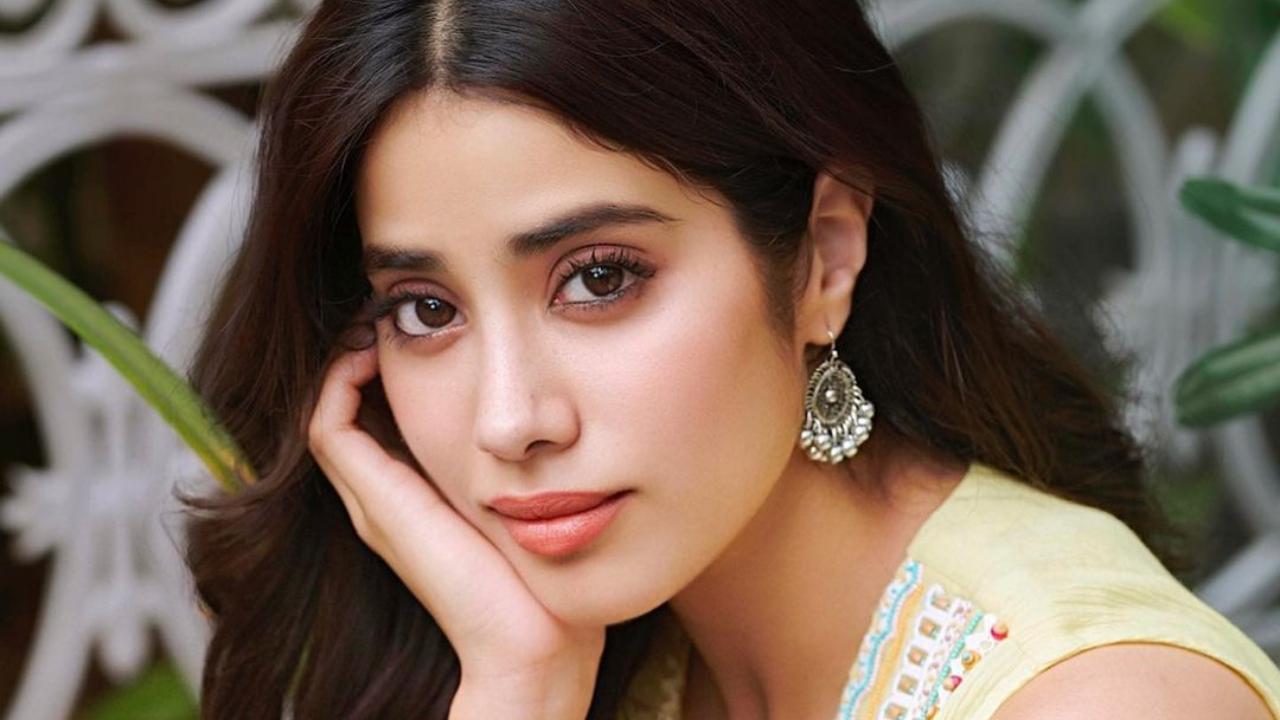 
Ruling the pan-India scene with his powerful performance as Komaram Bheem in 'RRR', Jr NTR commands a huge fan base across the globe. Making headlines with the success of the S S Rajamouli directorial, Tarak charms yet another Bollywood actor. Earlier, Deepika Padukone and Alia Bhatt were captured talking about their fandom for Jr NTR. Now, Bollywood actress, Janhvi Kapoor expressed her desire to work with the 'RRR' superstar during a media interaction.

When asked if she is doing a movie with Jr NTR, Janhvi said, "I am very keen on doing a Tollywood film, any South film for that matter. Working with NTR sir would mean so much to me because he's such a legend. Unfortunately, the opportunity hasn't been presented itself yet so I am waiting and I am hoping."

His upcoming projects include NTR30 directed by Janatha Garage director Koratala Siva and NTR31 directed by KGF director Prashanth Neel. Both the upcoming movies have been trending like wildfire on social media and netizens are excited about the magic he will make with the two celebrated directors.