Anil Kapoor, Neetu Kapoor, Varun Dhawan, Kiara Advani have made an appearance on The Kapil Sharma Show to promote their film before the comedian flies for his world tour 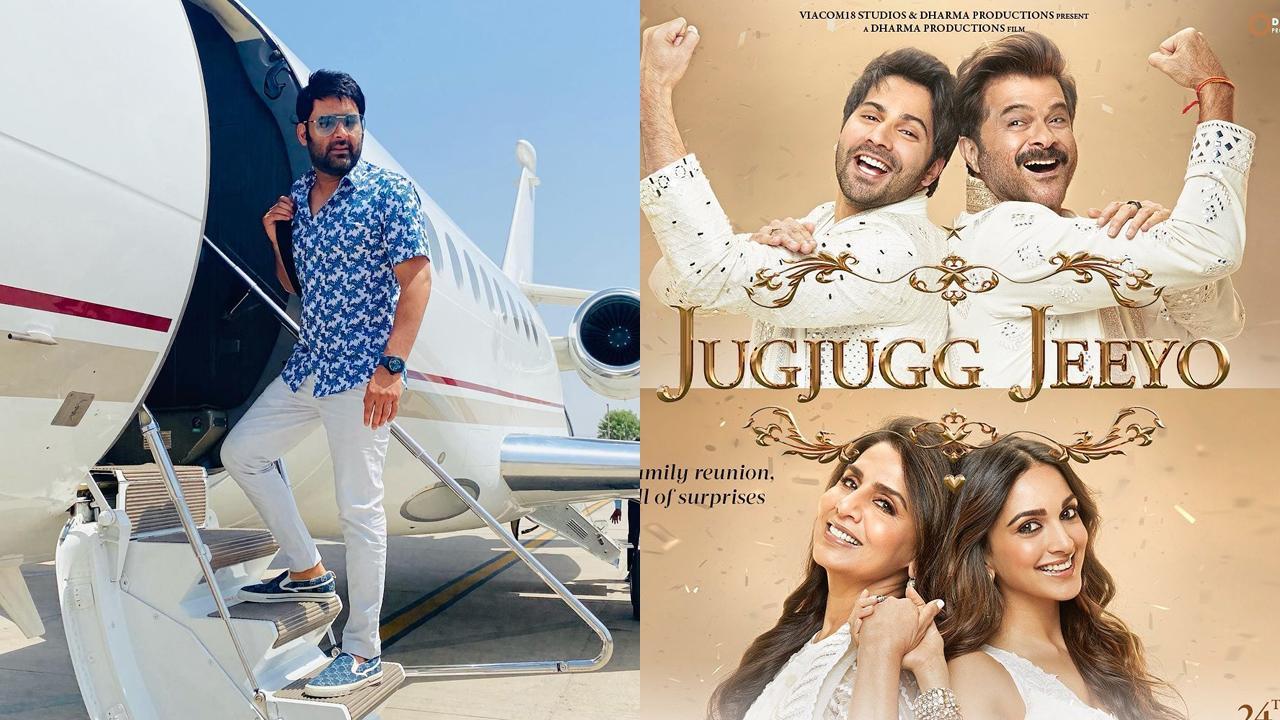 
Kapil Sharma’s show ‘The Kapil Sharma Show’ is all set to take a break as the comedian is flying with his team for a live tour in the US and Canada for roughly two months. But before he does that, the team of the upcoming film Jugjugg Jeeyo is all set to grace the show.

So far, all the snippets and glimpses that have been shared by fans on social media, it seems the actors had a blast and the show was a riot. The episode is all to be telecast this weekend and fans cannot wait to witness all the laughter unleash.

Neetu Kapoor, who is making her comeback after the demise of her husband, veteran actor Rishi Kapoor, got emotional during the trailer launch of her film 'Jug Jugg Jeeyo' on Sunday.

During an interactive session, Neetu said: "I cannot really be more thankful than Karan who motivated me, pushed me to take up the film and even though, during the filming, we went through a lot, finally we are here, the film is completed."

Next Story : 6 Desi heroes would be the perfect fit if Amazon Prime Video’s ‘The Boys’ ever has an Indian Remake