Just rumours: Hrithik Roshan denies being a part of 'Brahmastra 2'

Several netizens speculated that it's Hrithik Roshan playing Dev, a character that was established in 'Brahmastra'but not seen in the first instalment 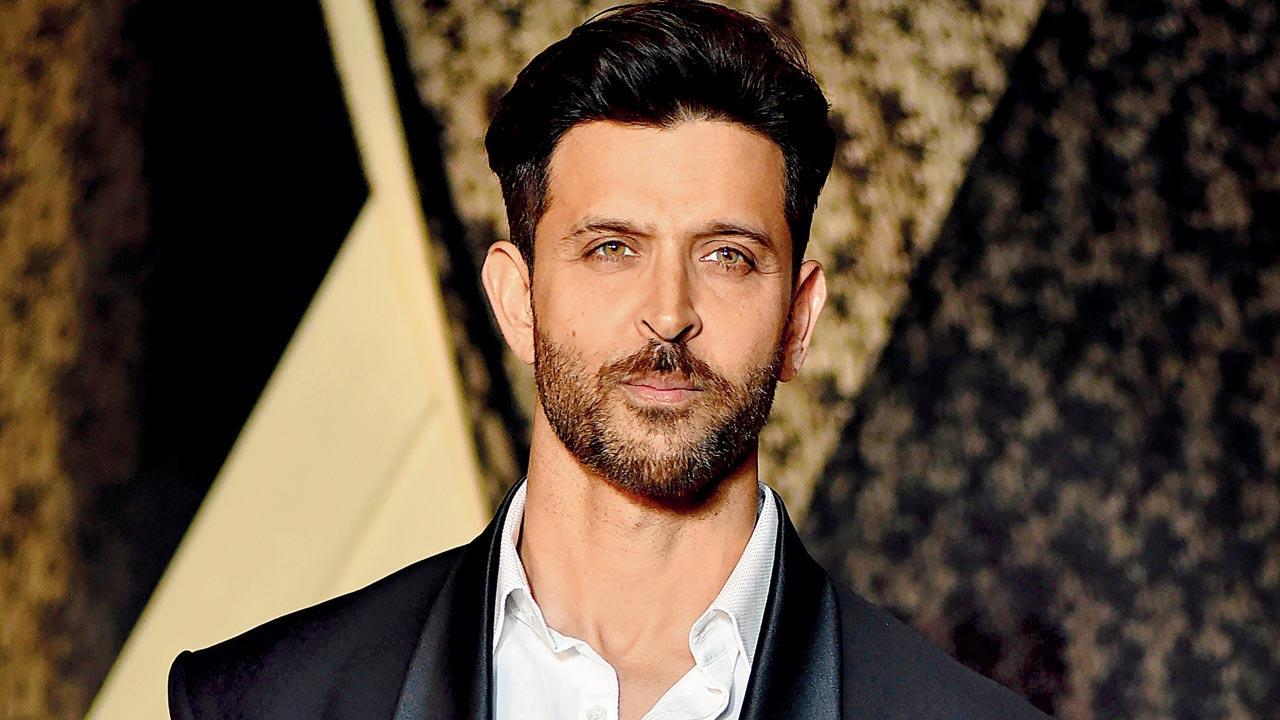 
After watching Alia Bhatt and Ranbir Kapoor-starrer 'Brahmastra', several netizens speculated that it's Hrithik Roshan playing Dev, a character that was established but not seen in the first instalment. However, on Tuesday, Hrithik, while promoting his action-packed film 'Vikram Vedha' in Delhi, denied the reports.

"Of course, they ( speculations) are just rumours," Hrithik said.

Meanwhile, Hrithik is waiting for the release of 'Vikram Vedha', which also stars Saif Ali Khan in the lead role. It is an official Hindi remake of a Tamil film with the same title, which starred R Madhavan and Vijay Sethupathi in the lead roles.

Also Read: Hrithik Roshan and Saif Ali Khan starrer 'Vikram Vedha' to be released in over 100 countries, making it one of the widest openings for a Hindi film

The story of 'Vikram Vedha' is full of twists and turns, as a tough cop Vikram (Saif Ali Khan) sets out to track and chase a dreaded gangster Vedha (Hrithik Roshan). What unfolds is a cat-and-mouse chase, where Vedha - a master storyteller helps Vikram peel back layers through a series of stories leading to thought-provoking moral ambiguities.

Pushkar and Gayathri, who helmed the original 'Vikram Vedha', have directed the remake, which will be out in theatres on September 30.