Kabir Khan on 83's low box-office collections: No point getting upset about it

In a recent interview with ANI, Kabir opened up about the film's box office performance, saying his focus is on people's appreciation rather than collections 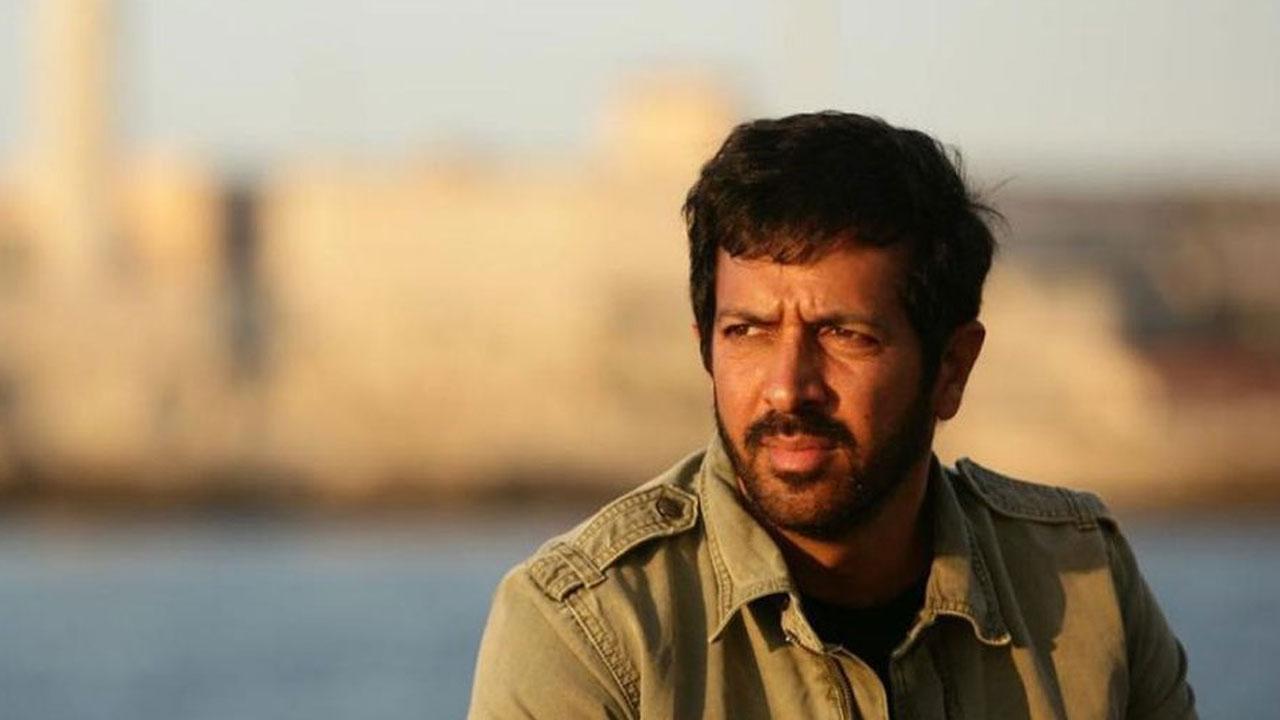 
From fans to critics, almost everyone heaped praises on filmmaker Kabir Khan's latest sports drama '83'. However, the positive word of mouth did not help the big-budget film to soar at the box office. In a recent interview with ANI, Kabir opened up about the film's box office performance, saying his focus is on people's appreciation rather than collections.

"We have accepted the fact that box-office will get affected badly in the pandemic. Theatres are closed in many areas, night shows are not happening...then eventually all these factors will affect the box-office performance. Right now, our focus is on counting love and blessings. There's no point getting upset about it. The film is getting tremendous appreciation and it will continue to get appreciation even when it comes on television or OTT. Whoever has watched this film did not come disappointed and that's what defines the real success of any film," he said. Kabir also reacted to the Delhi government's decision to close theatres in the wake of a spike in COVID-19 cases.

"We all have waited long for '83'. The film suffered many delays due to lockdowns but seeing people's love I can proudly say that the wait was worth it. However, the struggle is on as theatres are now closed in Delhi. Delhi is one of the major markets for the film industry," he expressed. '83', which celebrates India's first Cricket World Cup win in 1983, was released in theatres on December 24, 2021.

Next Story : Rhea Chakraborty on 2021: A year full of healing, full of pain