Kabir Khan: Pawan Putra Bhaijaan is what Salman is calling it

After Salman confirms Bajrangi Bhaijaan 2 is in the works, director Kabir Khan says team hoping to arrive at a promising story 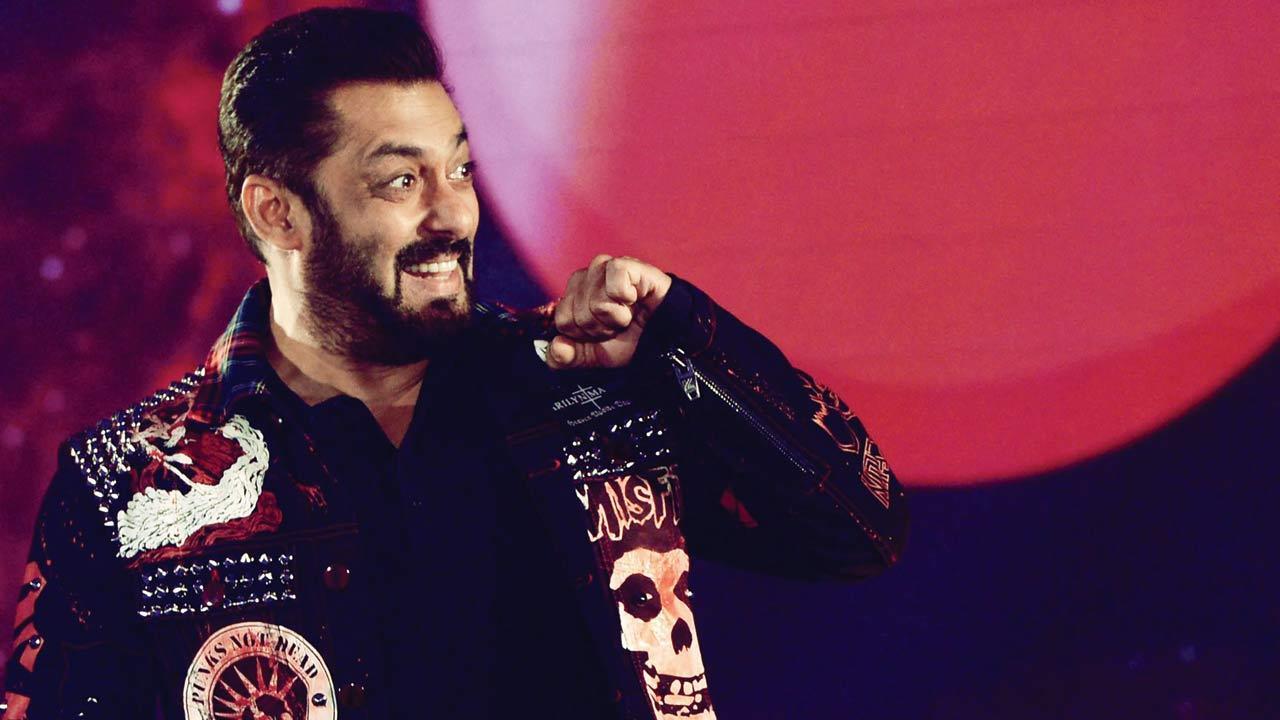 
At such a time in cinema when film announcements are treated with utmost secrecy, Salman Khan took fans by surprise by confirming that a sequel to his 2015 hit, Bajrangi Bhaijaan was in the works.

“Salman doesn’t follow [protocols] of formal announcements,” laughs director Kabir Khan, adding, “he talks from his heart”. While he admits that writer KV Vijayendra Prasad, who wrote the original,  is penning the second script, Kabir says they will only go ahead if a winning story arrives their way. 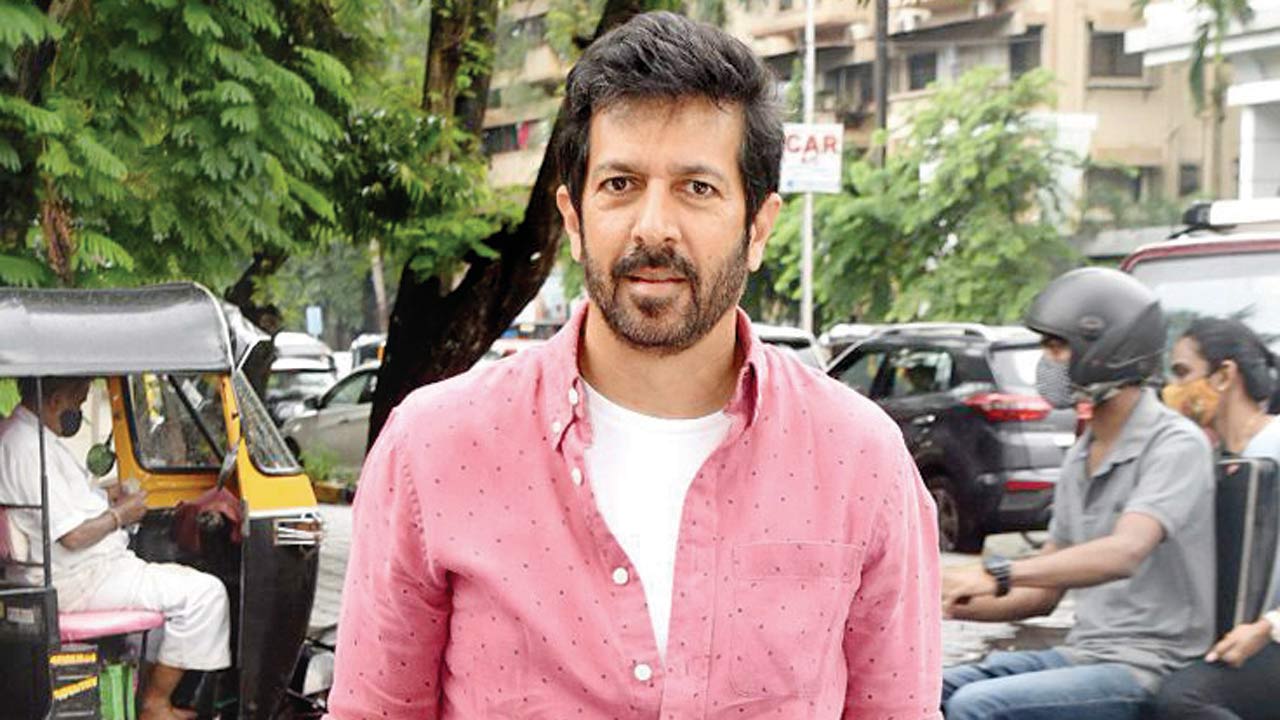 “Pawan Putra Bhaijaan is what Salman is calling it. It is definitely being written, He mentioned that it is happening because he is excited. I have not read the script, but Vijendra sir will [always] write something exciting. The idea of [creating] a sequel never excites me. I will never make a sequel to my film only because [the original] was successful. If [I find] a great story, I will be happy to make one.”

The opportunity to collaborate with Salman is motivation for Kabir to consider the film. “We had a lovely association. Had it not been for that collaboration with Salman, my career and position in this industry would not be what it is. But, everything does boil down to the script. We’ll see what happens.”

Next Story : Kirti Kulhari: Will mend broken hearts through art