Kangana Ranaut gets her passport; all set to resume the shoot of ‘Dhaakad’

The actress shared a picture with the director of the upcoming action-packed entertainer and stated she’s all set to be with him and the team soon. 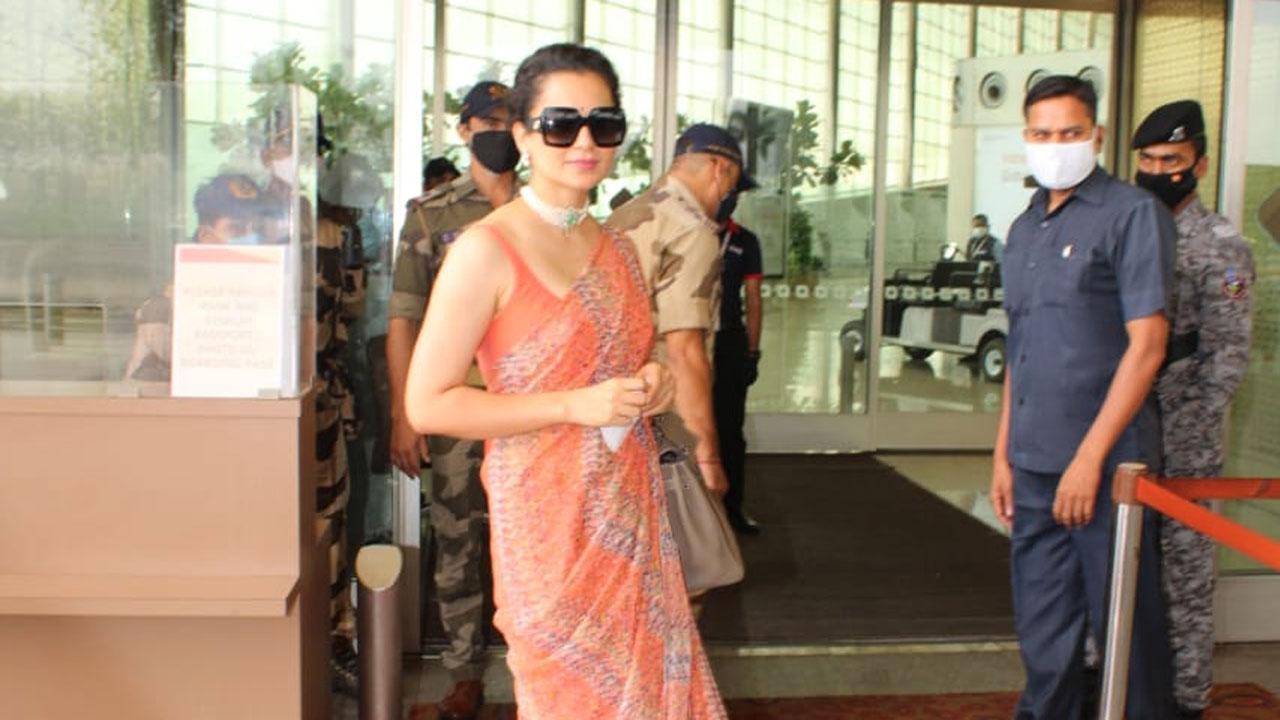 
For the uninitiated, the Regional Passport Office (RPO) told the Bombay High Court recently it will "expeditiously" decide on renewing Kangana Ranaut's passport once the actor made requisite corrections in her application for the key travel document.

Additional Solicitor General (ASG) Anil Singh, who appeared for the RPO, told a bench of Justices SS Shinde and Revati Mohite-Dere that the application that Ranaut had submitted with the passport office in Mumbai, had factual inconsistencies.

He said that for instance, her application said that she had criminal cases pending against her. However, only a FIR had been registered against her and criminal proceedings in the said case were yet to begin, Singh said.

The actress has now got her passport and the news was broken by Ranaut herself on her Instagram account.  She shared a picture with the director of the upcoming action-packed entertainer and stated she’s all set to be with him and the team soon. She wrote- "Got my passport…. Thanks to everyone for their concern and best wishes … Chief I will be with you all soon." [SIC]

Ranaut filed the application saying she needs to travel to Budapest this month for the shooting of "Dhakkad", but the local passport authority refused to renew her passport on the ground that she has a case registered against her by suburban Bandra police for alleged hateful tweets.