Kangana Ranaut gives a glimpse of her vicious 'Dhaakad' character

Kangana will be seen as "Agent Agni" in her upcoming movie. The film's first schedule was shot in Madhya Pradesh. 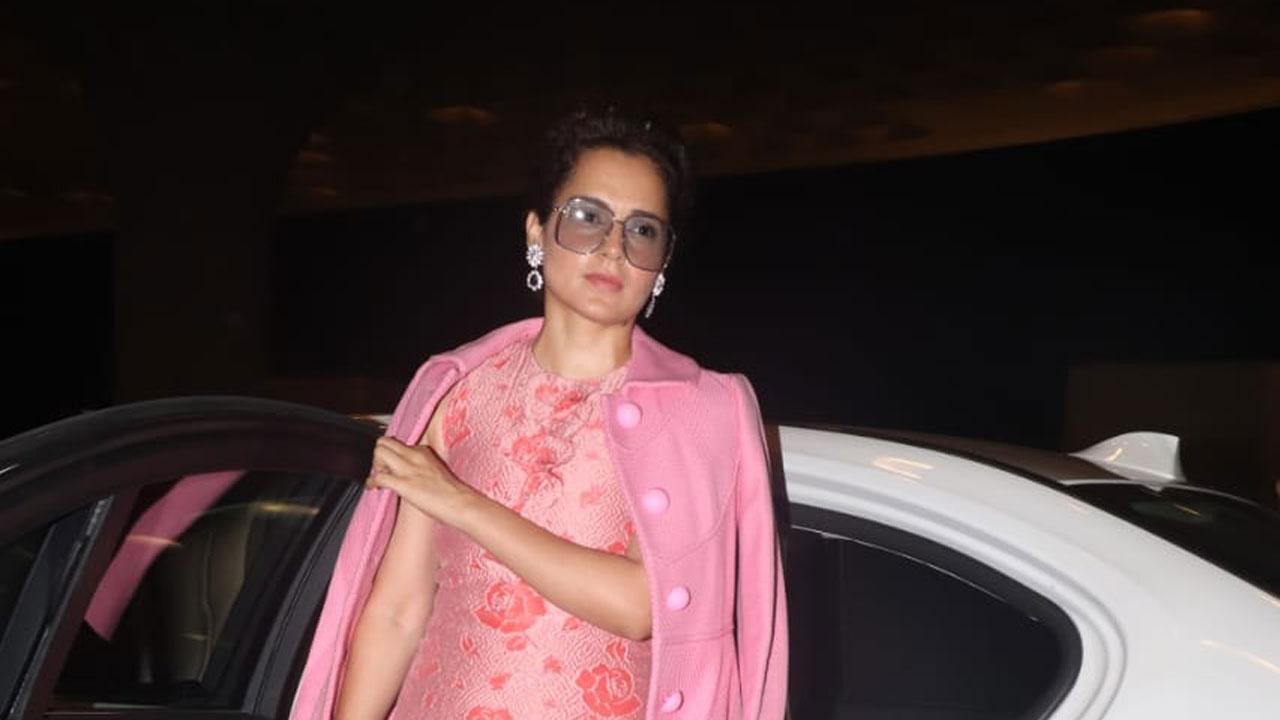 
Bollywood actress Kangana Ranaut has started shooting for her film 'Dhaakad' in Budapest and shared a glimpse of her look on social media on Sunday.

Kangana posted one of her looks from "Dhaakad" on her Instagram story and wrote: "Making of the most vicious of them all 'Agent Agni' with my dream team." The post was also shared by one of her fan-clubs on its Instagram account.

Kangana will be seen as "Agent Agni" in her upcoming movie. The film's first schedule was shot in Madhya Pradesh. Apart from "Dhaakad", Kangana also has films such as 'Thalaivi', period drama 'Manikarnika Returns: The Legend Of Didda' and 'Tejas' in the pipeline. Kangana will also don the director's hat for the second time for 'Emergency', based on the life of late Indian Prime Minister Indira Gandhi.

Next Story : 19 Years of Devdas: The legacy of impassioned romance and self-destruction