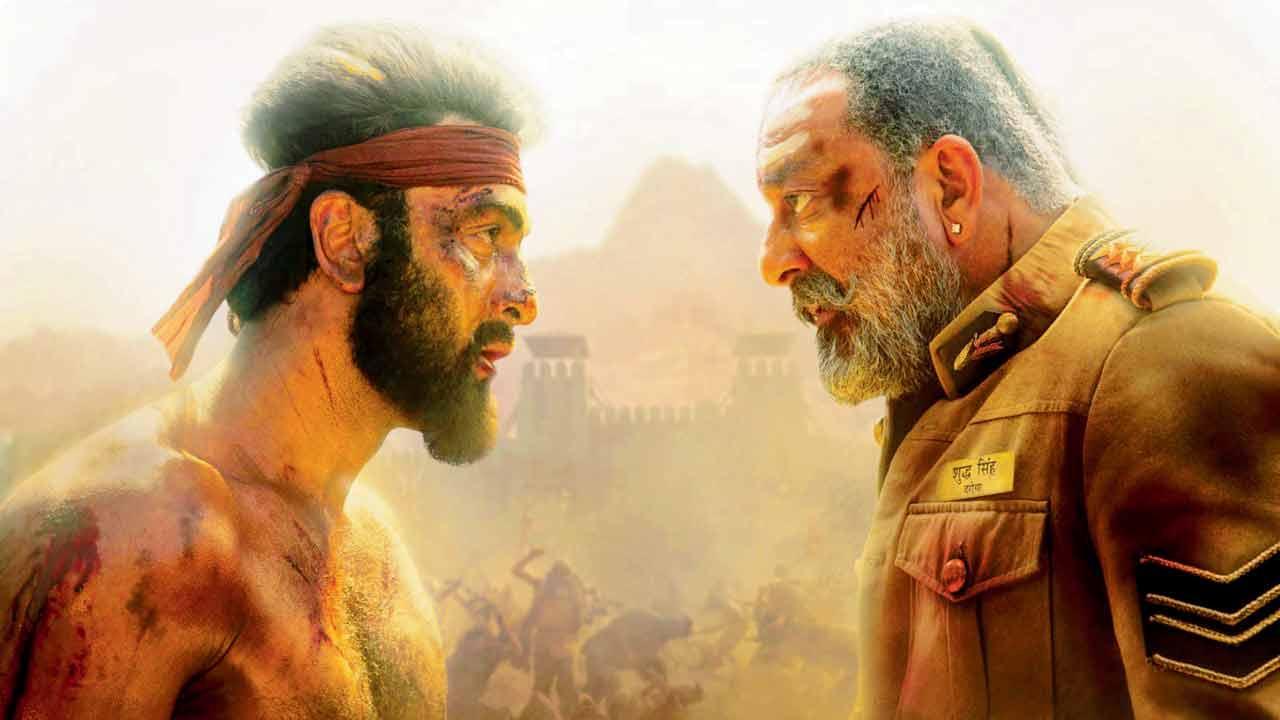 
Addressing the debacle that his film Shamshera was, director Karan Malhotra took to Twitter to reveal that despite the criticism, he takes ownership of the film. 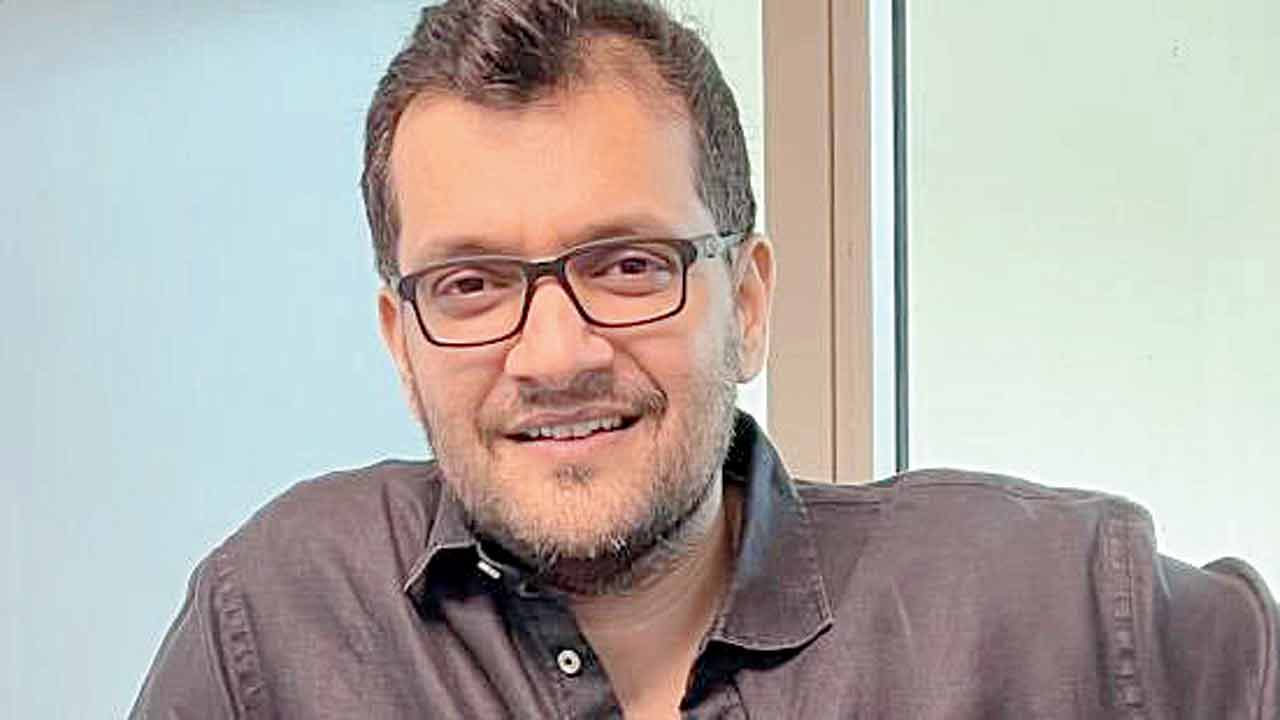 Addressing his film in his letter, he shared, “You are majestic the way you are. I want to unimaginably apologise to you for abandoning you for these past few days as I could not handle the hate and rage. My withdrawal was my weakness and there are no excuses for it. But now I am here, standing beside you hand in hand feeling proud and honoured that you are mine. Will face everything together, the good the bad and the ugly (sic).” “Shamshera is mine,” he added. Starring Ranbir Kapoor, Vaani Kapoor, and Sanjay Dutt, the film earned only Rs 36-crore over its five-day run.

Next Story : Have you heard? Makers of 'The Immortal Ashwatthama' to cast again!