Karan Malhotra on 'Shamshera': Took about a month to construct the train 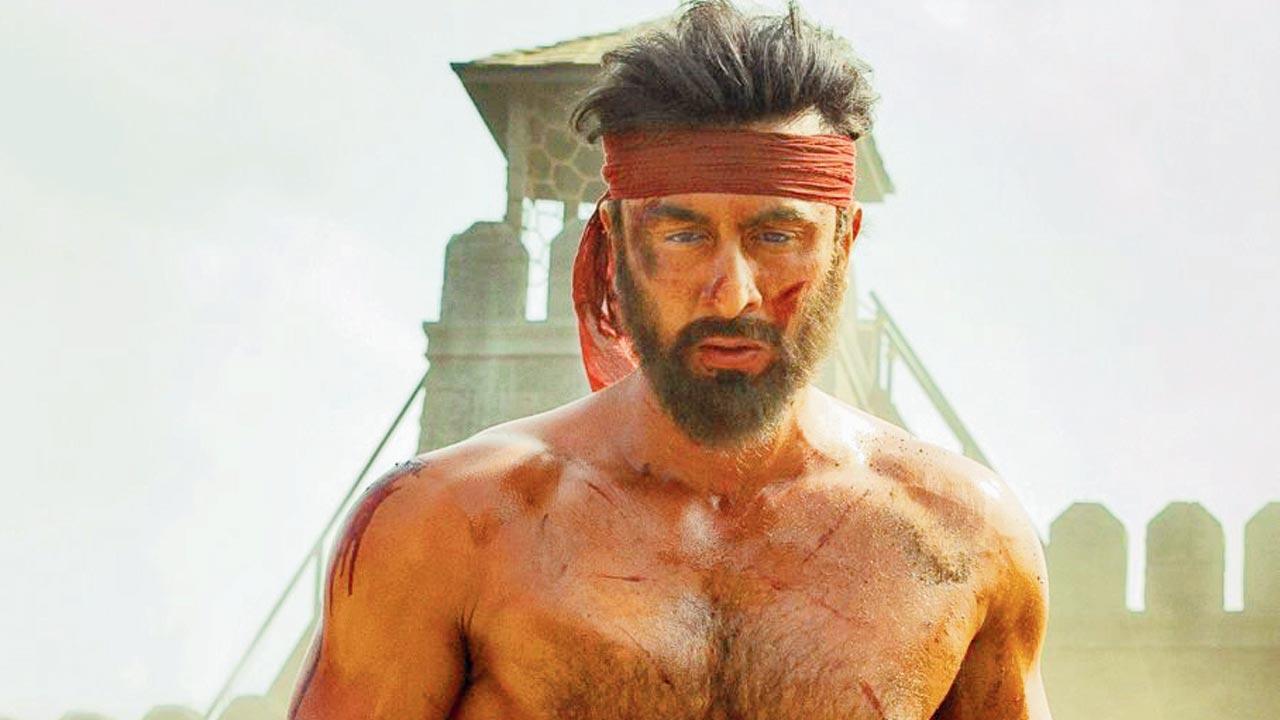 
Narrating a fictional story in 'Shamshera' meant that director Karan Malhotra could take certain creative liberties. However, with the Ranbir Kapoor and Sanjay Dutt-starrer set in 1871 against the backdrop of the British Raj, the director made sure that the film remained authentic to the period. For an action sequence that sees Kapoor’s character fight the baddies on a moving train, Malhotra and the production design team created an approximate 400-foot train resembling the ones prevalent in the 19th century. 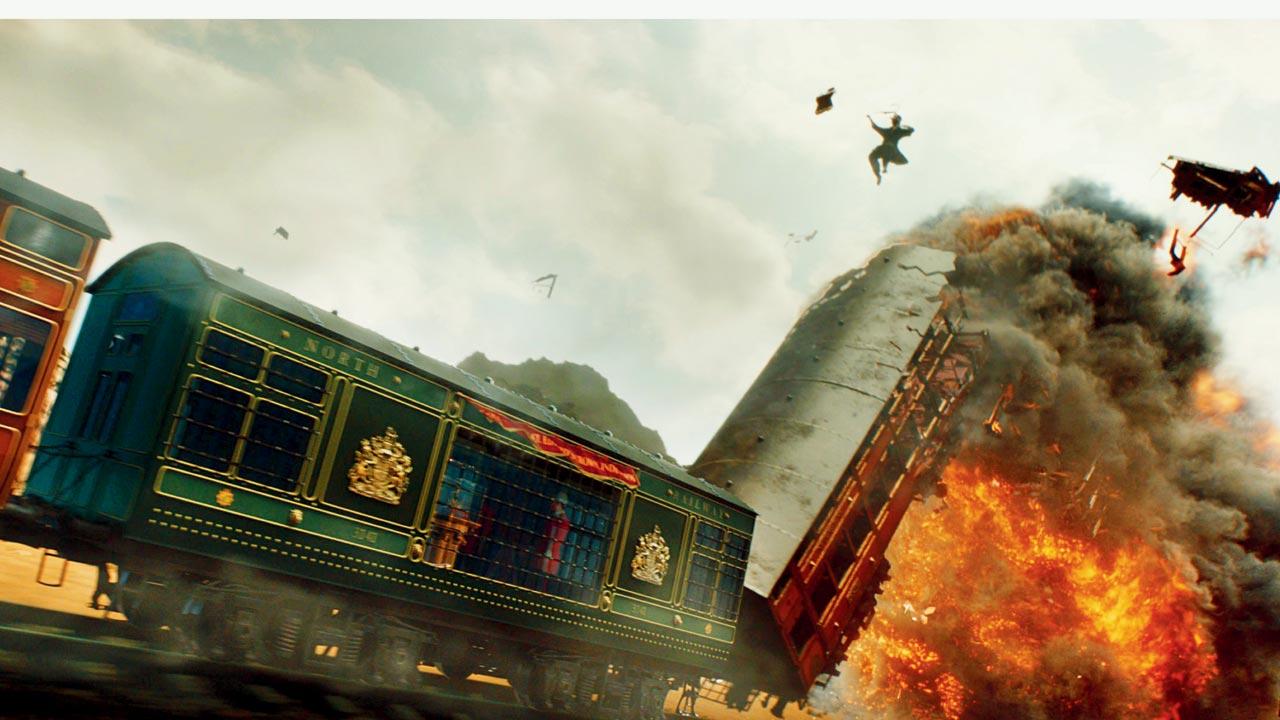 “From our set design to action set-pieces, everything was crafted to ensure 'Shamshera' is a visual extravaganza. However, we were clear that whatever we did, it had to look like it was from that era,” says the filmmaker, revealing that at first, they considered shooting it aboard a real train. “That was challenging because getting a train from the 1800s wasn’t possible.” 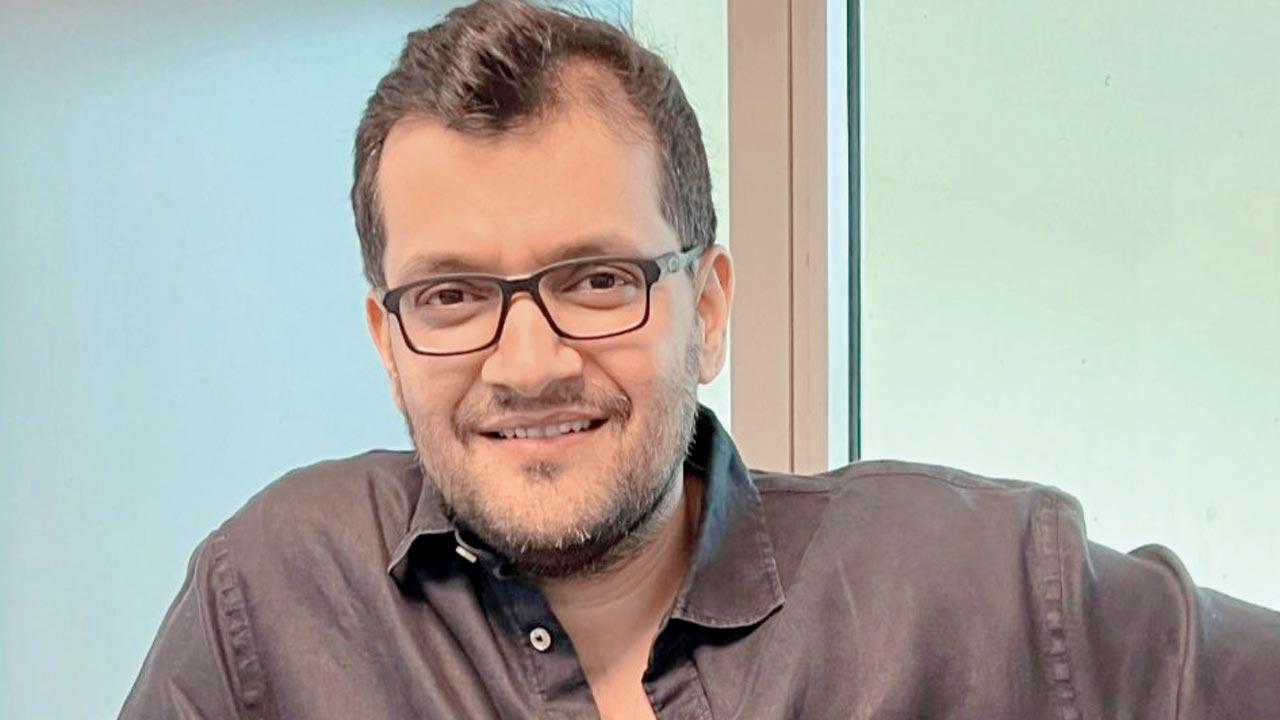 It was then that Malhotra and production designer Sumit Basu took on the task of building a vintage train. He recounts, “It took about a month to construct an approximately 400-foot train. I was adamant about showing how such an action sequence could look grand on the big screen. I also wanted to do it in one take. The entire credit goes to Ranbir for [pulling it off]. After filming the sequence, I remember telling him that he was born to do action films.” The director adds that Yash Raj Films’ in-house special effects team, yFX, took over the post-production and scaled it up, making the scene one of the film’s highlights.

Next Story : Have you heard? Deepika Padukone to play Parvati in 'Brahmastra Part Two'