Karan Malik thanks action star Vidyut Jammwal for inspiring him!

Karan earned a spot in India's Book Of Records 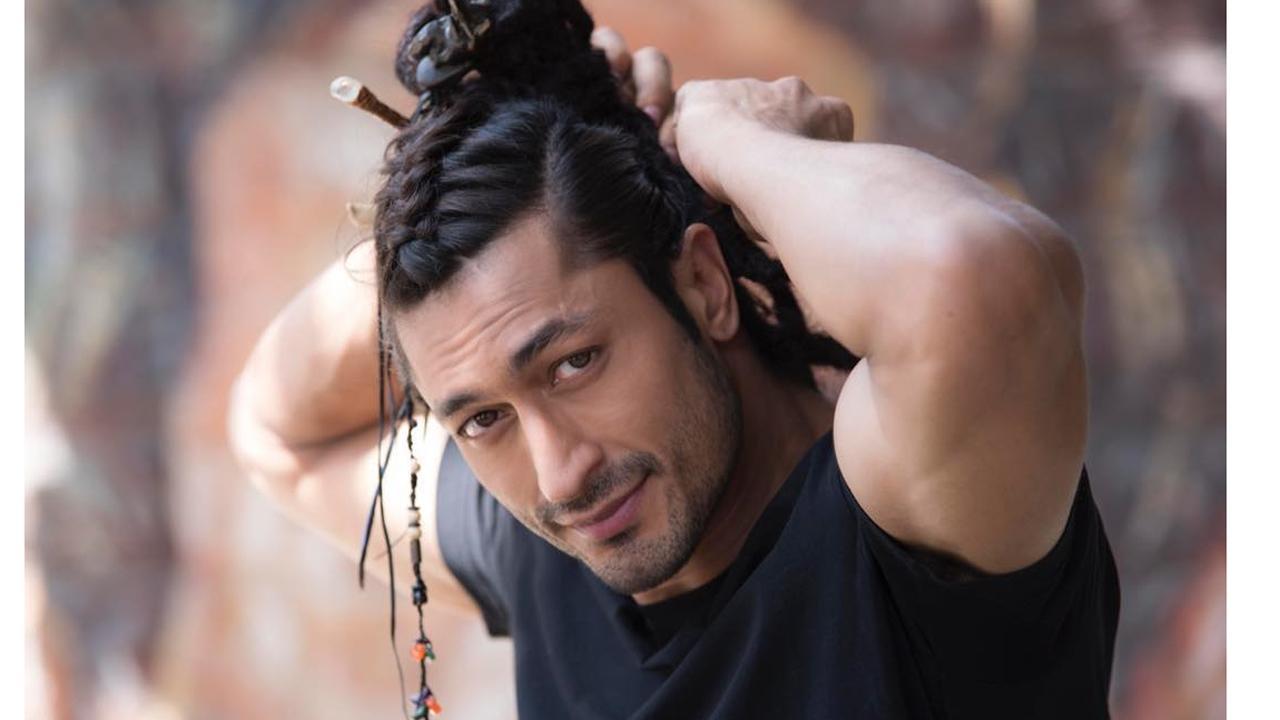 
Action star Vidyut Jammwal through the Indian traditional Kalaripayattu, has been inspiring the youth across the globe. He has now been named as an inspiration by Karan Malik, who earned a spot in India's Book Of Records. The champion's record is pulling off a handstand on a glass bottle for 22 seconds without a rope. Overcome with emotions, Karan sporting an 'I Train Like Vidyut Jammwal' T-shirt dropped a video thanking his idol, Jammwal.

Karan Malik said in the video, "Hello Guruji, I'm Karan and I have created an Indian record - a handstand on a glass bottle for 22 seconds without a rope. I am happy but not as happy when I received a T-shirt from you. This is my medal and these are my certificates. I wish you continue to shower your love and support. Thank you, thank you very much."

In the past, Vidyut extended financial help to stuntmen of Indian cinema and to Ekaveera Kalaripayattu Academy with a promise of reviving the ancient discipline. On the work front , Jammwal is all set for the theatrical release of Khuda Haafiz Chapter II Agni Pariksha and has films such as IB 71 and Sher Singh Raana on his slate.