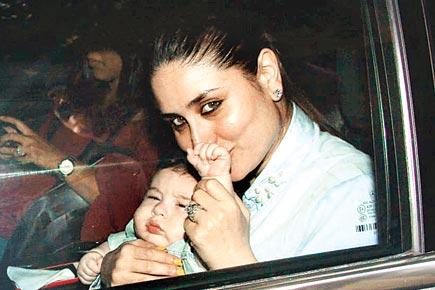 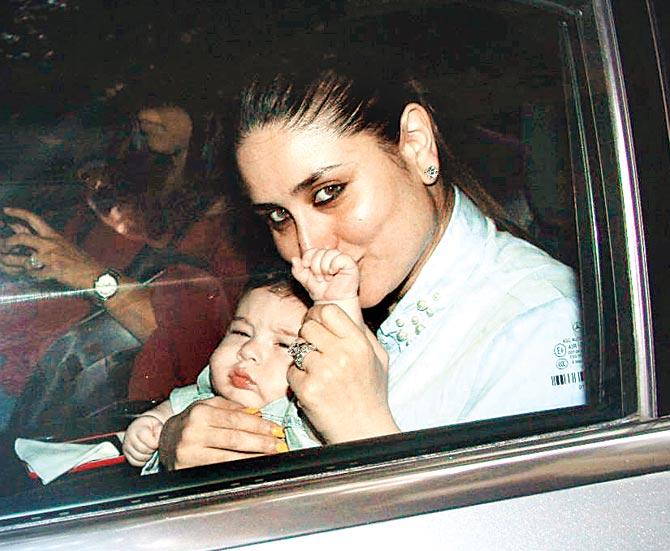 Considering that her son is just six months old, Kareena Kapoor Khan seems to be choosing film projects carefully. However, brands are finding it easier to woo her.

A luxury wristwatch company, which recently signed on the actress as their ambassador last month, is keen to launch an ad campaign with her. They had approached Kareena with an interesting concept and the deal is set to be sealed in London.

A source close to the actress informs, "London tops the list of Kareena's favourite cities. She will be going there in the last week of June to sign on the dotted line once the money part have been discussed and finalised. It will be a week-long trip for the actress."

The commercial will be shot early July at an international destination in Europe. "They are yet to zero in on the location. Since it will turn into a long trip for Bebo, the actress is considering travelling with Taimur this time," says another source in the know.

The last time Kareena went to Dubai and London for her shoots, she kept the trips short. Taimur was way too young to travel then. But this time, the plan is to take two weeks off from Mumbai. Incidentally, this will be Taimur's first foreign trip with mamma. Will daddy Saif join them to make it a family vacation?