Kareena Kapoor Khan: Saif has been wearing his orange shorts for the last decade

In a recent interview, Kareena Kapoor Khan took a dig at the paparazzi, spoke about her son Taimur, shared some fun facts about her husband Saif Ali Khan and revealed an important plot point about her upcoming film 'Veere Di Wedding' 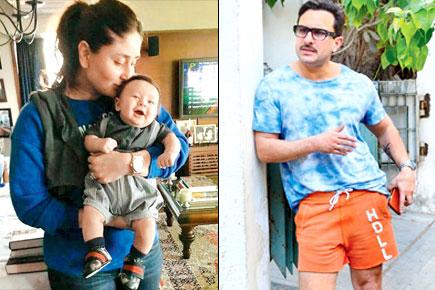 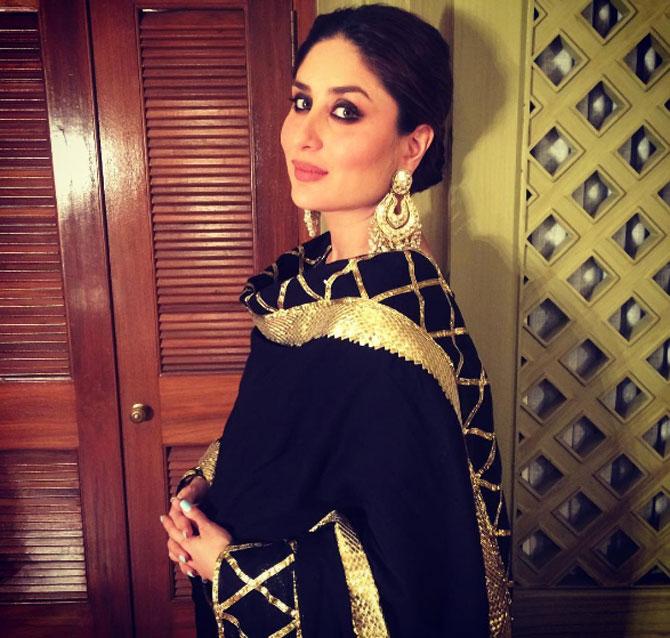 Bollywood actress Kareena Kapoor Khan was at her candid best in a recent interview with a leading Mumbai tabloid.

The Begum of B-Town took a dig at the paparazzi, spoke about her son Taimur, shared some fun facts about her husband Saif Ali Khan and revealed an important plot point about her upcoming film 'Veere Di Wedding'.

In an interview with Mumbai Mirror, Kareena Kapoor Khan admitted that her son Taimur is fascinated by the photographers. She said, "He gets clicked wherever he goes, even when I'm not with him and all those popping flashbulbs make him blink." Kareena also laughed off rumours of her six-month-old son Taimur becoming the face of a new cartoon channel and animated series. 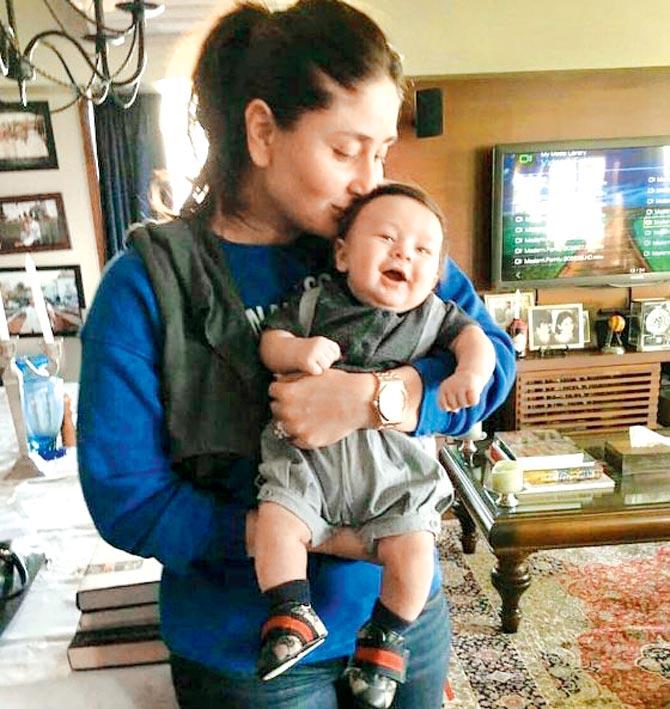 While taking a subtle dig at the paparazzi and talking about her hubby Saif's orange shorts, Bebo told the newspaper, "I'm out of gym-wear now thanks to the photogs outside my yoga studio in Bandra. Saif's gym look is the greatest. He doesn't give a damn and is always in his orange shorts — the ones he's been wearing for the last decade!" 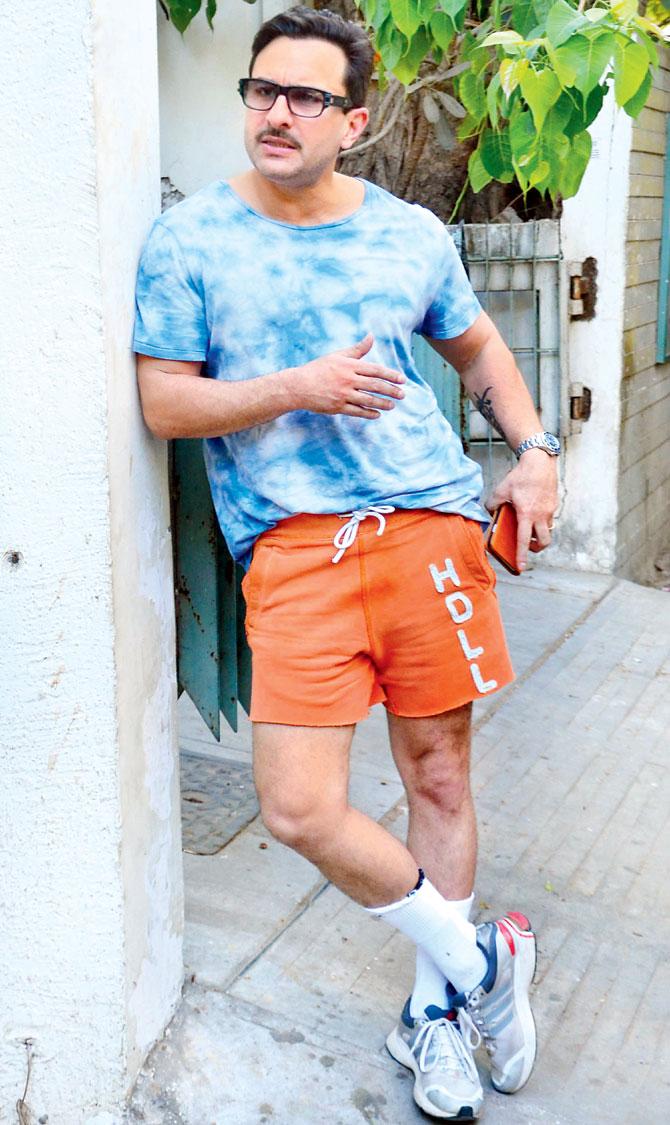 Further, Kareena shared that today she will be meeting 'Veere Di Wedding' co-stars Sonam Kapoor and Swara Bhaskar, producer Rhea Kapoor and director Shashanka Ghosh for her first script reading session post-delivery. The film on female bonding goes on floors in September in Delhi. While speaking about the film, Bebo, however, leaked an important plot point. Kareena said, "It's the story of four girls who attend my wedding and all the dhamaal that it involves. It showcases women and their emotions. It's the right time to do this kind of a film."

Are you excited to see Kareena back in action on screen? 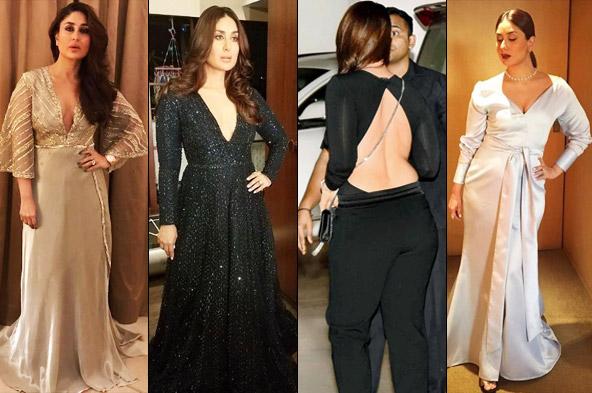 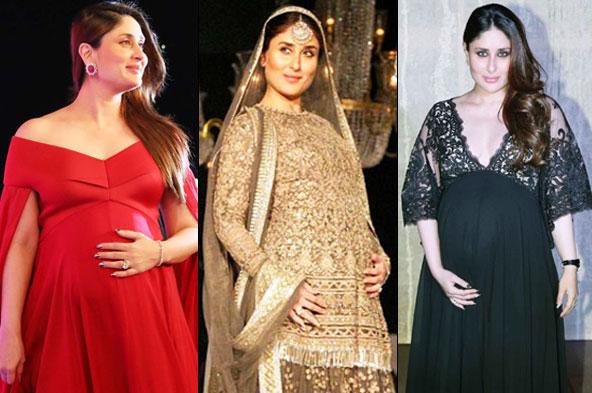