She also hinted that her plans involve 'Harry Potter' in some capacity. "Saturday night in bed Harry Potter. Not having to go out God just the best feeling in the world. Agree?" Kareena wrote 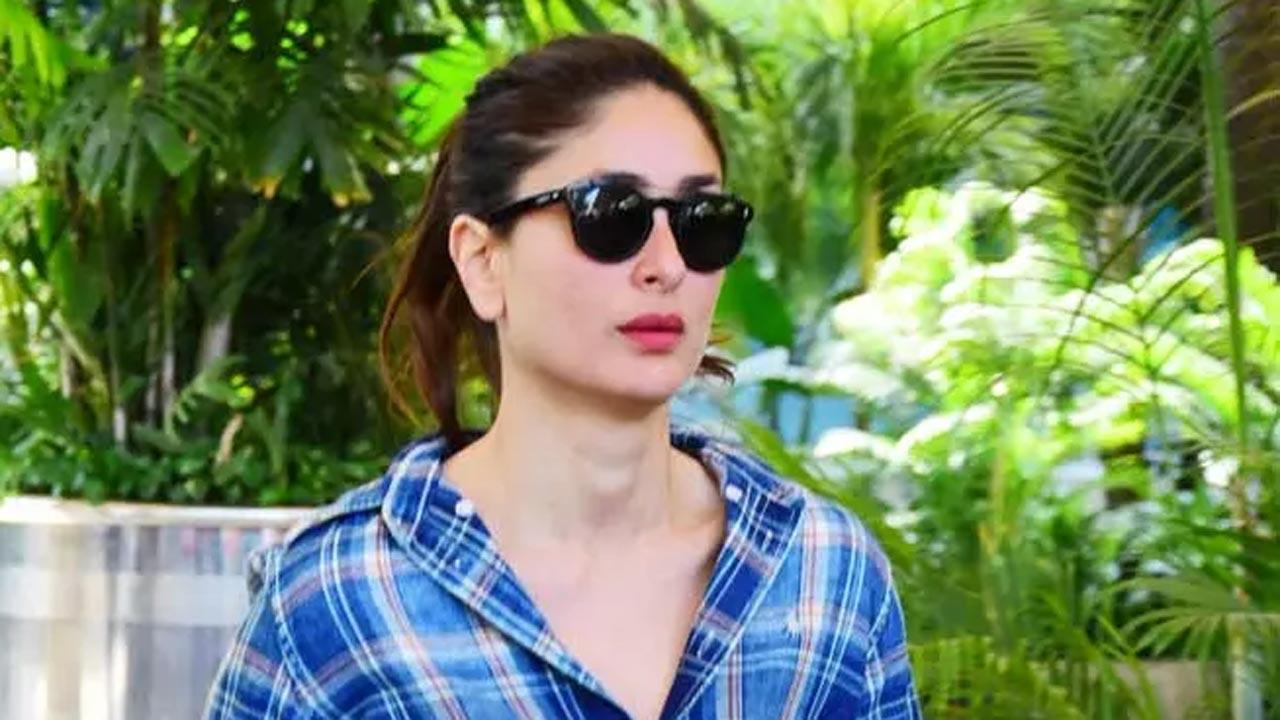 
Bollywood star Kareen Kapoor Khan, who was part of filmmaker Karan Johar's recent star-studded birthday bash, has revealed her cosy Saturday night plans in a social media post and it included a magical twist. Kareena took to her Instagram handle on Saturday and posted a Story in which the '3 Idiots' actor revealed that she's going to spend her time in bed and will not be going out anywhere.

She also hinted that her plans involve 'Harry Potter' in some capacity. "Saturday night in bed Harry Potter. Not having to go out God just the best feeling in the world. Agree?" Kareena wrote.

Earlier, Kareena had shared an Insta Story in support of her BFF Amrita Arora after a social media user body-shamed the latter by calling her 'Buddhi'.

Meanwhile, on the work front, Kareena will be seen sharing screen space with Aamir Khan in 'Laal Singh Chaddha', which is scheduled to release on August 11 this year.

She will also be seen in Netflix's untitled screen adaptation of one of Keigo Higashino's most acclaimed works, 'The Devotion of Suspect X'. Actors Vijay Varma and Jaideep Ahlawat are also a part of the project.

Next Story : 'Laal Singh Chaddha' Trailer: Aamir Khan tugs your heartstrings in this much anticipated film