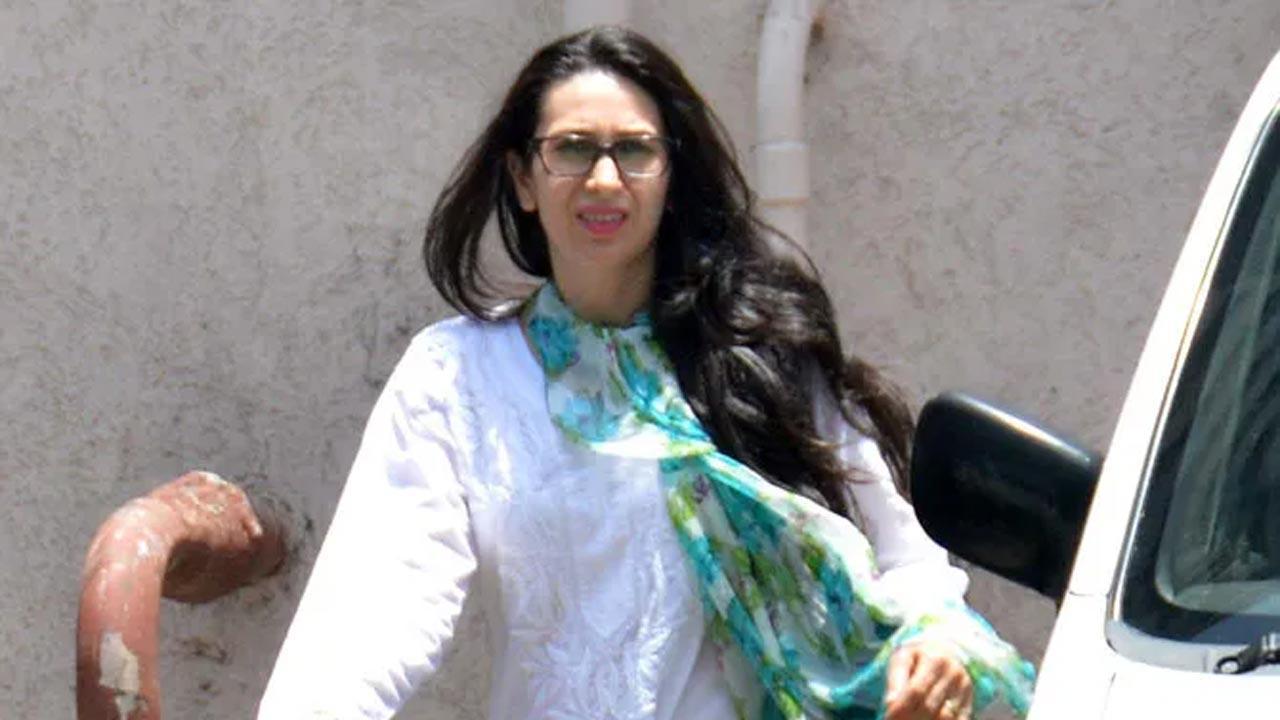 
Actress Karisma Kapoor on Wednesday posted a throwback picture that captures Dilip Kumar and Dev Anand in the same frame as her grandfather Raj Kapoor. While Dev Anand died in 2011, Raj Kapoor passed away in 1988, and Dilip Kumar breathed his last on Wednesday. Together the three actors summed up the epitome of Bollywood stardom in the fifties and the sixties, and were known as the Triumvirate of the Hindi film industry. Karisma's caption reflected the notion.


"The legendary trio," she wrote, with folded hands and red heart emojis accompanying the black and white Instagram image that has the three late legends dressed formally and smiling at the camera.

Also read: Dharmendra: Disappointed I never had a scene with Dilip Saab

Next Story : Lata Mangeshkar: Yusuf bhai is gone, leaving behind his younger sister