The film also stars Alaya F in a lead role. The team was shooting in Panchgani Hill Station, Maharashtra 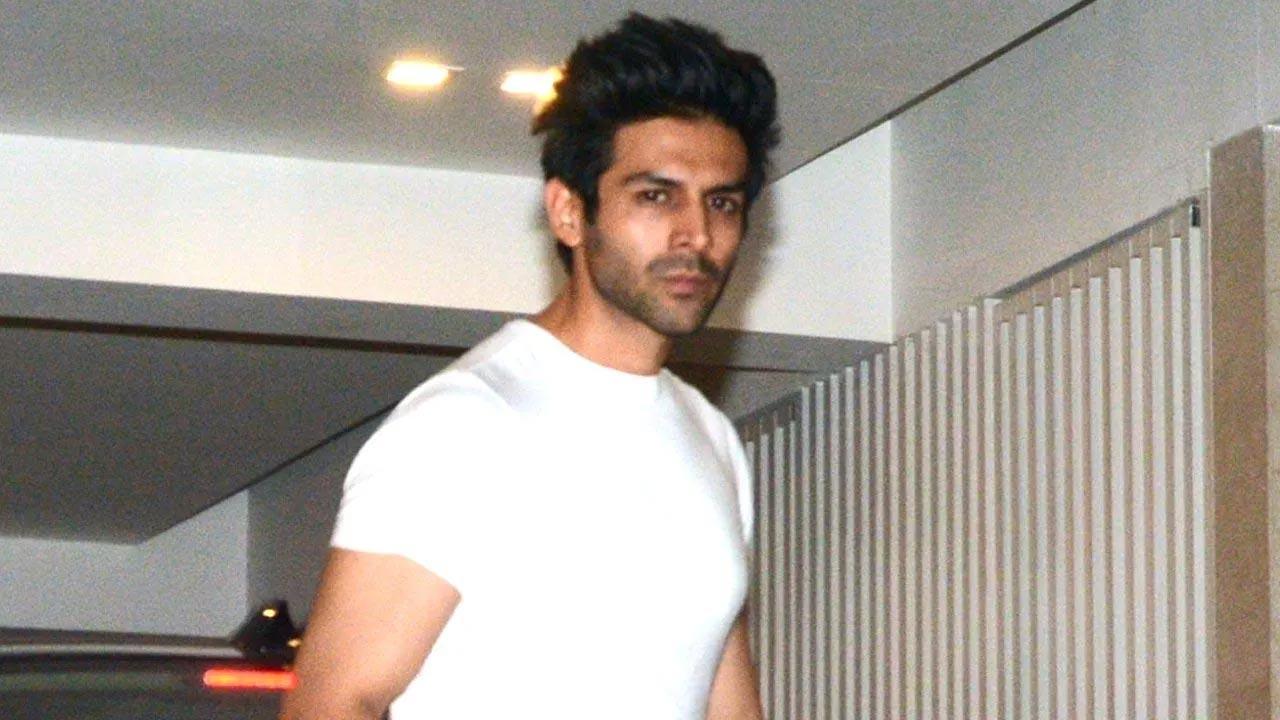 
Kartik Aaryan on Saturday completed the shooting for the climax scene of 'Freddy'. The actor took to his Twitter handle and shared a goofy monochrome picture of himself from the sets of the movie.

Sharing the picture in which only Kartik's shadow could be seen, he wrote, "#Freddy Climax done." The film also stars Alaya F in a lead role. The team was shooting in Panchgani Hill Station, Maharashtra.

"Looking soooo good," quipped Farah Khan Kunder. Alaya also wrote, "How are you getting all these cool photos! Even I want."

'Freddy' went on floors on August 1 in Mumbai. The forthcoming film is being helmed by Shashanka Ghosh and is produced by Ekta Kapoor (Balaji Telefilms) and Jay Shewakramani (Northern Lights Films).

The romantic thriller is said to be packed with unpredictable twists and sharp turns.

Next Story : Kangana Ranaut has no qualms about non-stop shooting schedules