Tagging Katrina in the same, Farah hilariously said that her husband Vicky has "found someone else". In the picture, Vicky is seen looking sharp dressed in a casual white t-shirt and denim look 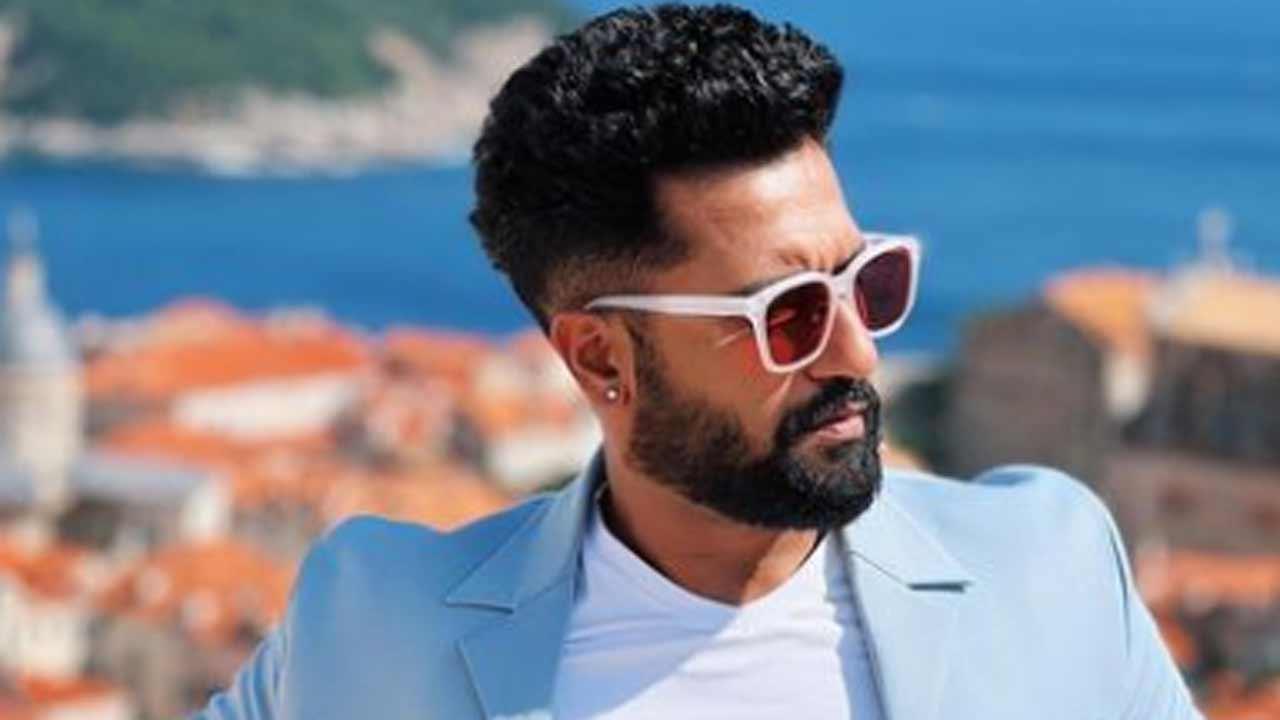 Farah took to Instagram where she shared a picture with Vicky. The two are currently in Croatia.

Tagging Katrina in the same, Farah hilariously said that her husband Vicky has "found someone else". In the picture, Vicky is seen looking sharp dressed in a casual white t-shirt and denim look.

Katrina re-shared the picture on her Instagram story and added her reaction.

She replied, "Your allowed @farahkhankunder" with heart emojis. Later, Vicky too joined the and shared the picture.

He added to it: "We are just 'good friends."

Vicky and Katrina dated for quite some time in secret before tying the knot in December 2021.

On the work front, Vicky will star next in 'Govinda Naam Mera' alongside Kiara Advani and Bhumi Pedneker.

He will also be seen with Sara Ali Khan in Laxman Utekar's upcoming untitled movie and 'Sam Bahadur'.

Katrina will be next seen in 'Tiger 3' with Salman Khan, 'Phone Bhoot' and 'Jee Le Zaraa'.

Next Story : Nushrratt Bharuccha: I couldn't have asked for a better co-actor than Akshay Kumar