The spokesperson added that if in case of any update, the actress and her team "would officially announce and inform everyone and "to refrain from indulging in rumours." 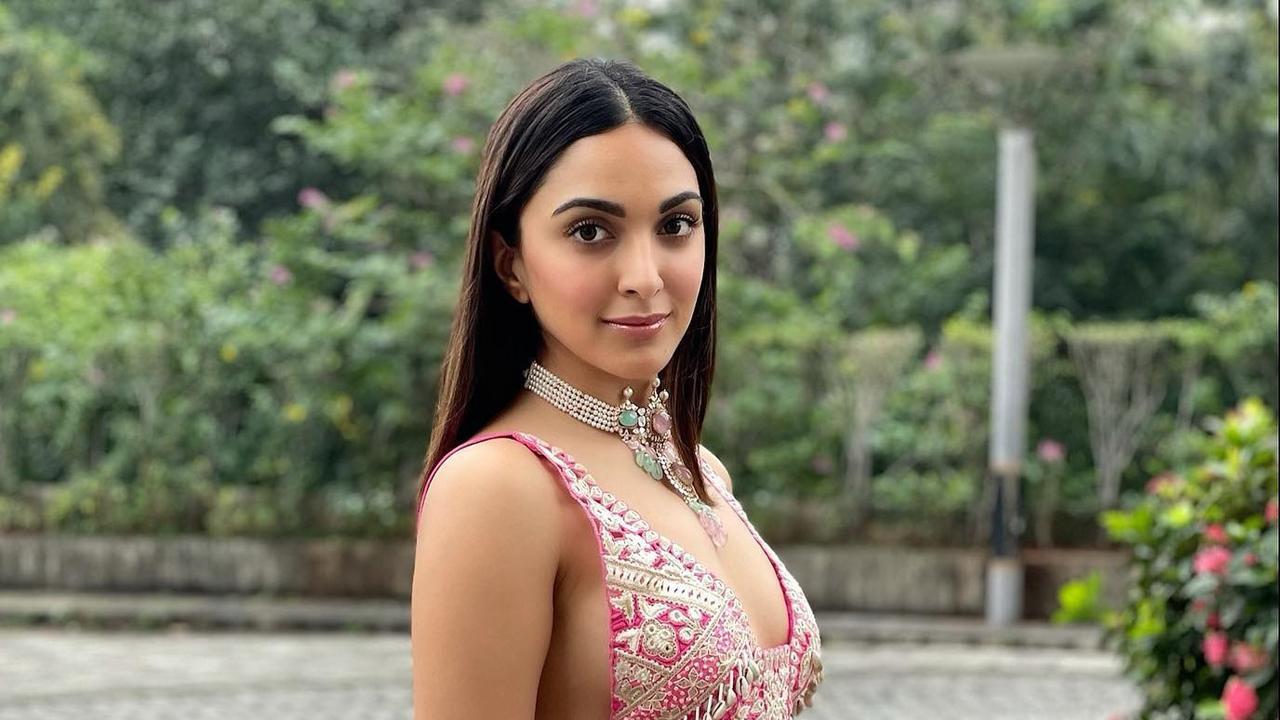 A statement issued on behalf of Kiara by her spokesperson stated: "In the wake of recent reports and speculations about Sandeep Reddy Vanga's upcoming film starring Prabhas, as Kiara Advani's spokesperson would like to clear the air about the matter."

"Kiara has not been approached for the film nor has there been any conversation about the same."

The spokesperson added that if in case of any update, the actress and her team "would officially announce and inform everyone and "to refrain from indulging in rumours."

'Spirit' will hit the floors once Prabhas wraps up his current commitments - 'Project K' and 'Salaar'.

Next Story : Watch video! Sonali Bendre: I needed to think only about myself otherwise I wouldn’t have made it