Kiara Advani talks about the joys of being directed by S. Shankar

From the look to the world of the story, it was a very different journey for her, and that was the most exciting part 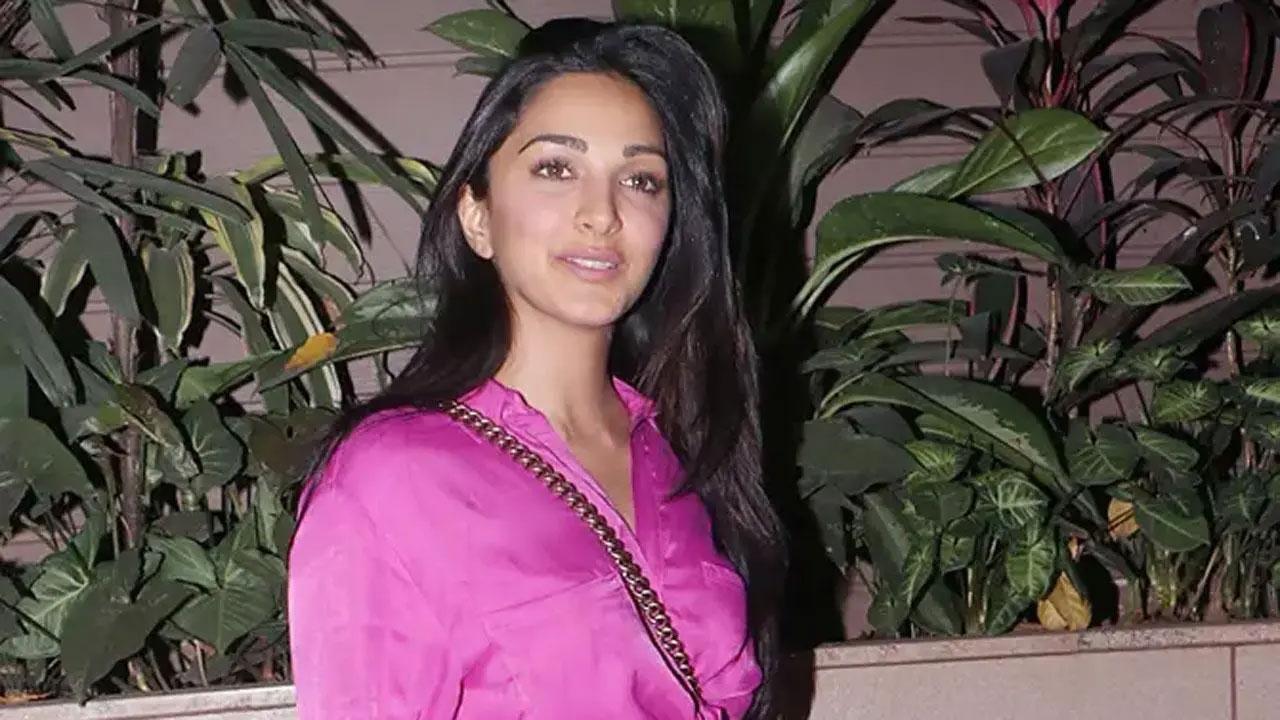 
Kiara Advani, who is enjoying the success of her recently released films 'Juggjugg Jeeyo' and 'Bhool Bhoolaiyaa 2', said her first-ever pan-India project, 'RC15', starring Telugu actor Ram Charan and directed by S. Shankar, has been quite a unique experience for her. From the look to the world of the story, it was a very different journey for her, and that was the most exciting part.

Kiara told IANS: "Even though I am not allowed to reveal much about the story and my character just now yet, I can say, it is a different world altogether. We know the genius Shankar sir is, he can turn any story and character larger than life. He is like a magician and working with him is a huge learning lesson for me." "I am like a sponge on the set, constantly observing everything happening around us. We have been shooting since November last year and I will go for our next schedule soon. It is my first pan-India film, super excited I am!," she said.

Shankar, a multiple award-winning Tamil director, is best known for his films 'Gentleman', 'Jeans', 'Indian' and '2.0'. From her previous big films, 'Kabir Singh' and 'Shershah', for instance, to 'Bhool Bhulaiyaa 2', each one of the characters she has played has a distinct look. Creating a look for the character is very important for her, Kiara pointed out.

"I think the look of the character is the first visual reference we get of the overall imagination coming from the writer, and director. So look is like a mask for me that I wear and it transports me to that world," Kiara said and then she cited examples of how it works for her.

"One of the very different looks I had that of Nanki from the Netflix original, 'Guilty'. She was so alien to me as a character but her look helped me to play her. Nanki had tattoos over her body, her hairstyle, her clothes and whole appearance was so wild! It was because of the look and feel of the character, I got the body language right!," she stated. She went on adding, "On the other hand, those two characters of Dimple Cheema in 'Shershaah' and Preeti in 'Kabir Singh' were the opposite of who Nanki was!

For Preeti's character, I had a no-makeup look because Sandeep sir (Sandeep Vanga, the director) told me that she is exactly opposite of what Kabir is and it was a love story between opposites. For Dimple Chimma in 'Shershaah', it was one of the simple yet much-loved looks I have ever sported. It was just a simple small bindi, kajal and long hair. She was simple and yet a strong and dignified woman." Kiara also finished shooting for 'Govinda Naam Mera' which is featuring Vicky Kaushal and Bhumi Pednekar, a Dharma Production film that is expected to release by end of this year.

Next Story : Sushmita Sen: The only reason I never got married is because the men I met were a letdown