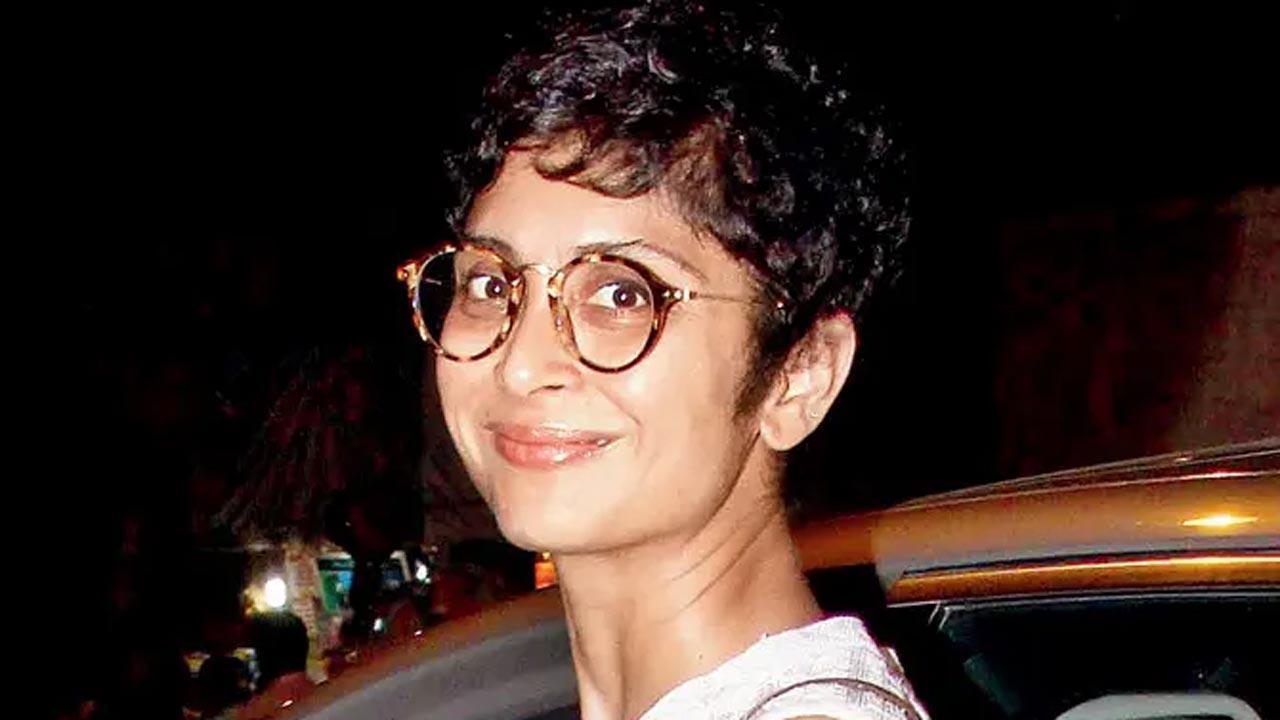 
With the launch of the super entertaining teaser of 'Laapataa Ladies' in theatres along with one of the biggest releases this year - 'Laal Singh Chaddha', producer-director Kiran Rao has officially announced the release date of her movie.

More than a decade after Kiran Rao’s first feature film 'Dhobi Ghat', the dynamic filmmaker's next 'Laapataa Ladies' is highly anticipated for its quirky narrative, hilarious dialogues and the talented cast.

Living up to its interesting and fun title, the teaser of 'Laapataa Ladies' is extremely exciting.  Set in 2001, somewhere in rural India, 'Laapataa Ladies' follows the jolly mess that ensues when two young brides get lost from a train.

'Laapataa Ladies' is directed by Kiran Rao, and produced by Aamir Khan and Kiran Rao. While the film has been made under the banner of Aamir Khan Productions and Kindling Productions, the script is based on an award winning story by Biplab Goswami. The screenplay & dialogue is written by Sneha Desai, and additional dialogues are written by Divyanidhi Sharma.

Next Story : Whacky Wednesday: Vijay Varma's mother is worried that no one will marry her son after 'Darlings'