Kriti Sanon: Shouldering a film is a big responsibility

Describing 'Mimi' as her most special project, Kriti says she was confident of pulling off an author-backed role after Bareilly Ki Barfi and Luka Chuppi’s success 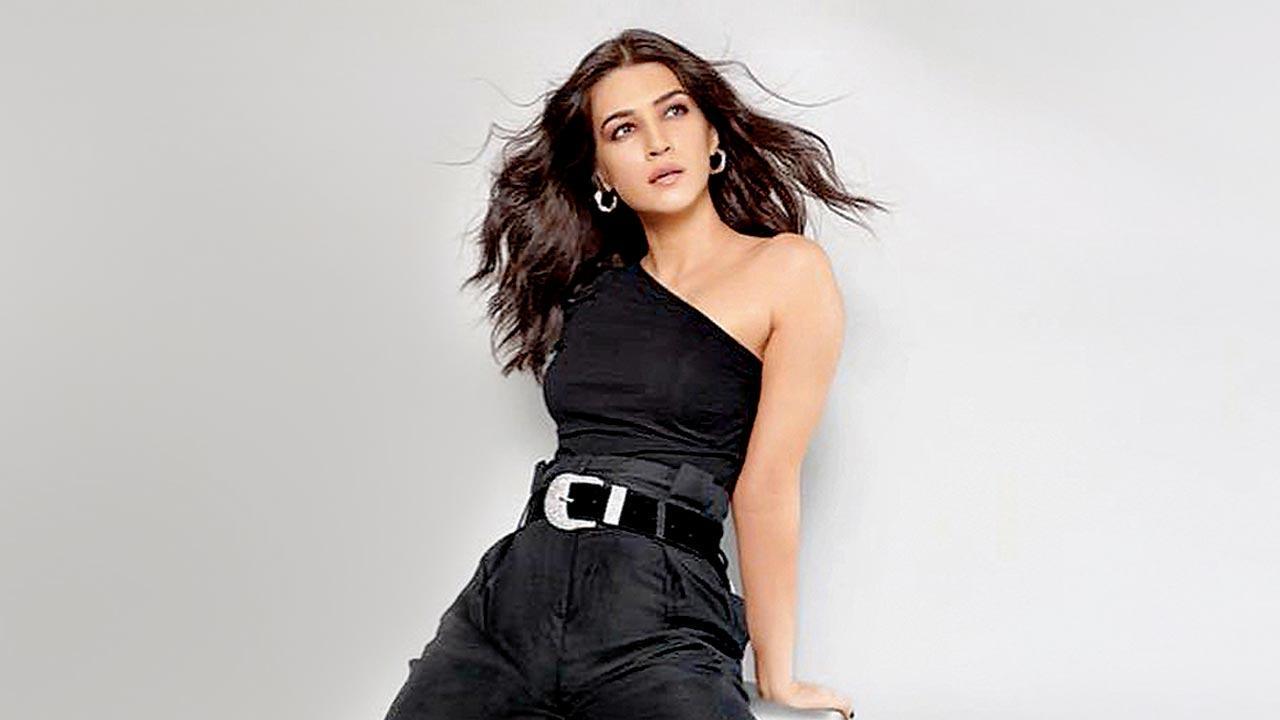 
To Kriti Sanon, Mimi is the manifestation of how far she has come in her career. After seven years in the industry and several hits, she is ready to carry a film on her able shoulders. “This is my most special project because it’s the first film I am shouldering; it’s a big responsibility. People have invested their money, believing in [me]. With Bareilly Ki Barfi [2017] and Luka Chuppi [2019] winning applause, it gave me the confidence and hunger to find something more character-driven.”

The Netflix film, also starring Pankaj Tripathi and Sai Tamhankar, sees Sanon as a small-town woman who agrees to become a surrogate mother. She says that director Laxman Utekar has a knack for weaving strong social messages in comedies — be it embracing live-in relationships through Luka Chuppi, or putting the spotlight on surrogacy with his latest offering. “When I read the script, I realised it’s a serious subject set in an entertaining world. This film does not preach about surrogacy. It’s based on a true incident that took place 13 years ago when a foreigner couple [roped in] an Indian woman to become their surrogate, but abandoned her mid-way. After that, the surrogacy laws in India became stricter.”

Not too long ago, the industry believed that a young actor playing a mother was hara-kiri for her career. She is glad that we’ve left such regressive ideas behind. “It didn’t cross my mind until I heard people saying, ‘You shouldn’t play a mother so early in your career’. I don’t think [such notions] matter. My producer Dinoo [Dinesh Vijan] was surprised to see how well [my performance] shaped up. Women have a maternal instinct. I’m [protective] of my younger [sister], so there’s a chhoti mummy inside me,” she laughs. The film reunites her with Tripathi, who played her father in Bareilly Ki Barfi.

“People loved our equation in Bareilly, and here, you can’t put a tag to our relationship. That’s the beauty of it. Our characters aren’t friends, siblings or lovers.”

Next Story : Ishaan Khatter and Mrunal Thakur on war footing