The film is a tribute to the valour of late Captain Vikram Batra and the leading man gets to play his most challenging role yet. The promo is both pulsating and patriotic. So far so good. 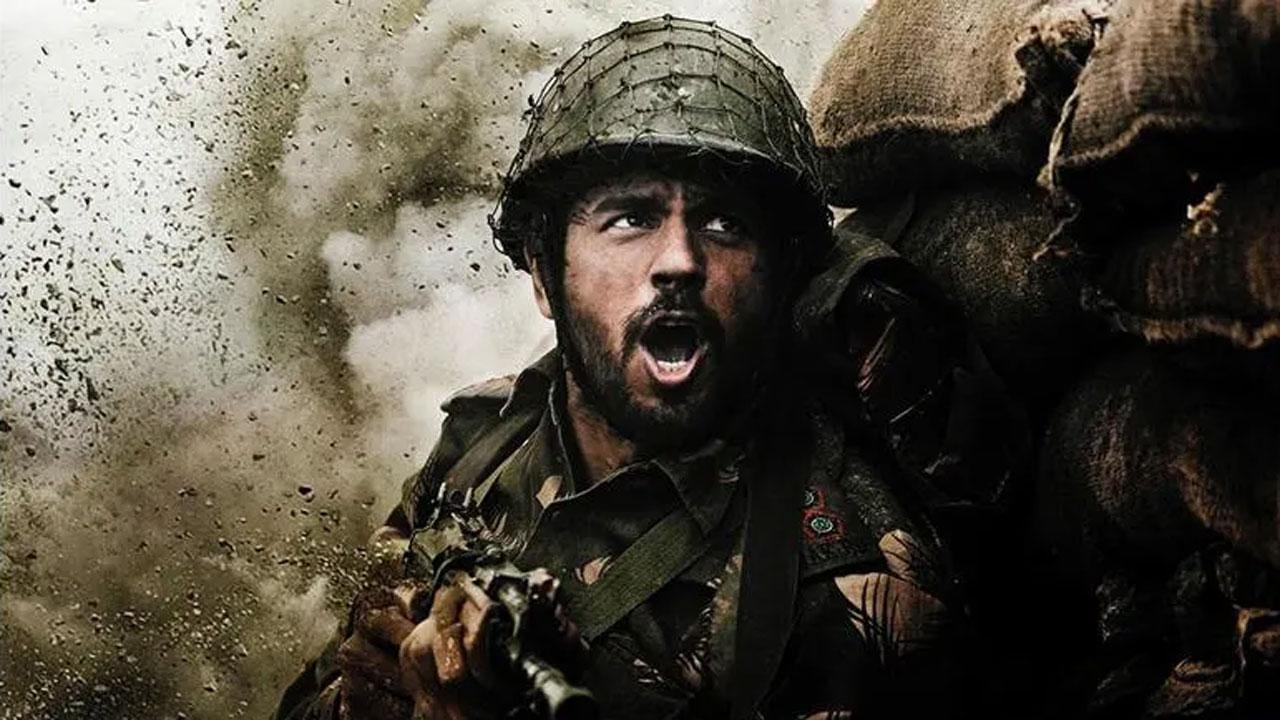 
Sidharth Malhotra and Kiara Advani’s ‘Shershaah’ was announced all the way back in 2019 and it was a film that was supposed to release on July 3, 2020. However, dus to the Coronavirus pandemic, the plan was postponed. It’s now releasing directly on Amazon Prime Video India on August 12.

The film is a tribute to the valour of late Captain Vikram Batra and the leading man gets to play his most challenging role yet. The promo is both pulsating and patriotic. So far so good. Here’s the much-awaited trailer:

It also stars Kiara Advani as Batra’s girlfriend. For the unversed, the duo made headlines ever since they were seen together back in 2019, at Karan Johar's party. It is said that the popular director played the cupid between the couple, and ever since then, Kiara and Sidharth have been making headlines. Not only this, before the lockdown struck the city, Kiara was seen on a lunch outing with Sidharth Malhotra and his parents at a popular restaurant in Bandra, Mumbai.

Speaking about the project, 'Shershaah’ is a true story of Kargil war hero, Captain Vikram Batra who died during the war in 1999. Set in the 90s, the film offers an insight into the age of innocent romance, showcasing the chemistry between the leading pair. In the poster, audiences get to see the rumoured lovebirds holding hands while Sidharth who plays Captain Batra gazes into Kiara's eyes, as she sits next to him while smiling.

Also Read: 'Shershaah' teaser out; the Sidharth Malhotra-starrer set to release on August 12