Sidharth Malhotra and Kiara Advani are seen holding hands in the poster, and the film offers an insight into the age of innocent romance 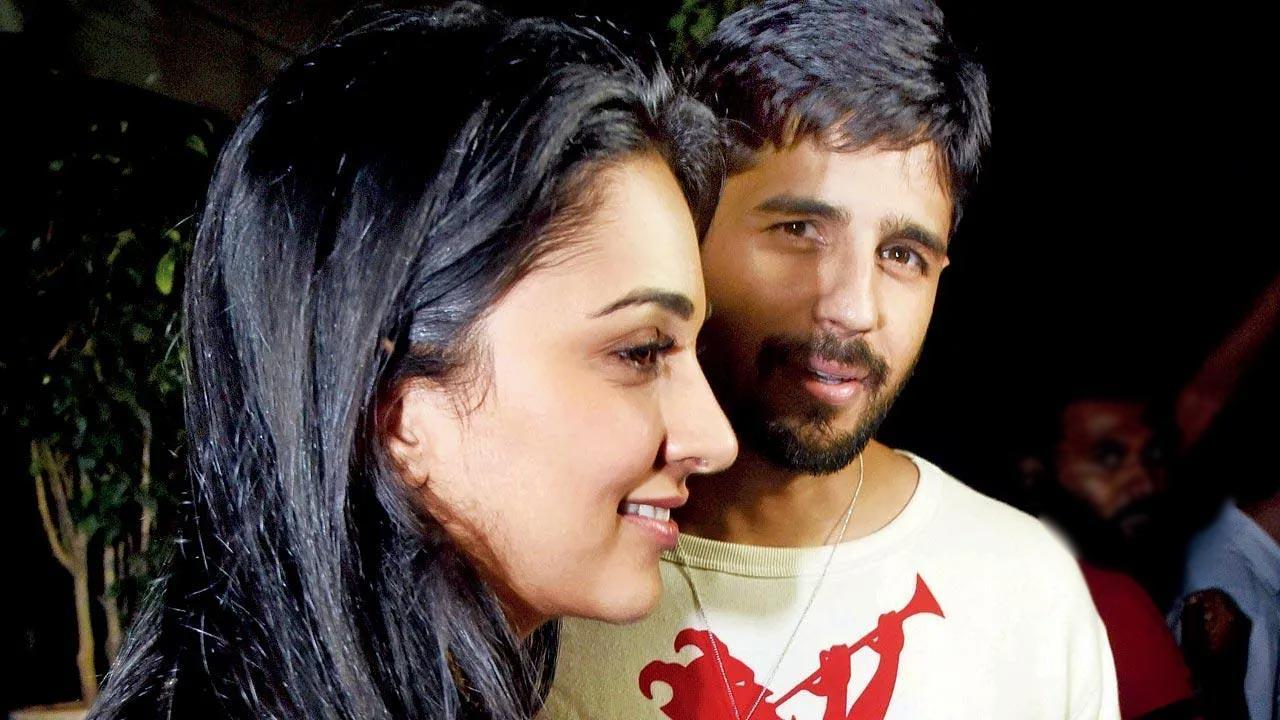 
Sidharth Malhotra and Kiara Advani, one of the most touted on-screen couples of Bollywood, have finally shared the first look of their upcoming drama 'Shershaah.' The duo's crackling chemistry seems like a breath of fresh air. Isn't it refreshing? Take a look at the poster right away!

Sharing the poster on his Instagram handle, Sidharth wrote in the caption, "The best kind of promises are the ones that are kept, throughout time. This was, is and always will be one such #ShershaahOnPrime releasing on 12th August!"

For the unversed, the duo made headlines ever since they were seen together back in 2019, at Karan Johar's party. It is said that the popular director played the cupid between the couple, and ever since then, Kiara and Sidharth have been making headlines. Not only this, before the lockdown struck the city, Kiara was seen on a lunch outing with Sidharth Malhotra and his parents at a popular restaurant in Bandra, Mumbai.

Speaking about the project, 'Shershash' is a true story of Kargil war hero, Captain Vikram Batra who died during the war in 1999. Set in the 90s, the film offers an insight into the age of innocent romance, showcasing the chemistry between the leading pair. In the poster, audiences get to see the rumoured lovebirds holding hands while Sidharth who plays Captain Batra gazes into Kiara's eyes, as she sits next to him while smiling.