See Photos: Sidharth Malhotra and Kiara Advani back in Mumbai; spotted at the airport together

Sidharth Malhotra and Kiara Advani were spotted at the airport together as they arrived in Mumbai. 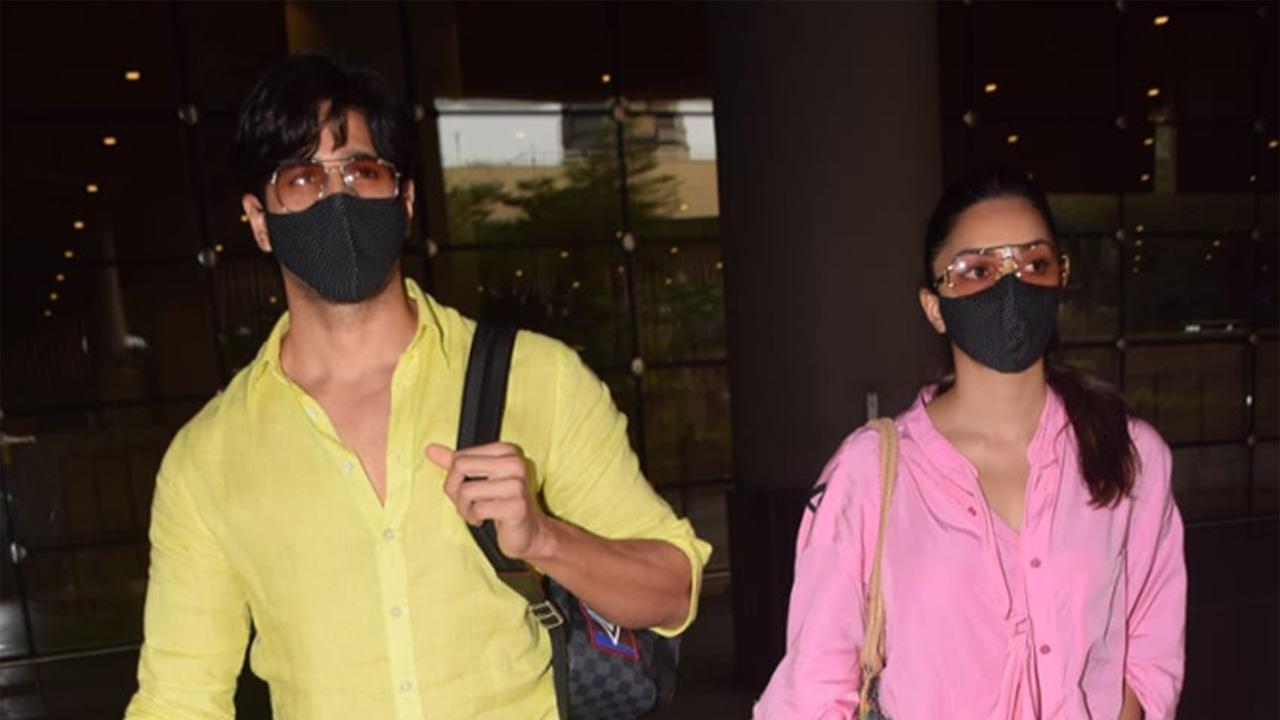 
Sidharth Malhotra and Kiara Advani were reportedly holidaying together in the Maldives where the rumoured couple welcomed 2021 together. Advani even shared a lot of pictures on her Instagram account with fans and they couldn't get enough of them.

The actors were now spotted at the Mumbai airport as they arrived together back to the city. Malhotra looked dapper in a yellow shirt and army-green pants whereas Advani donned a pink top and white shorts. 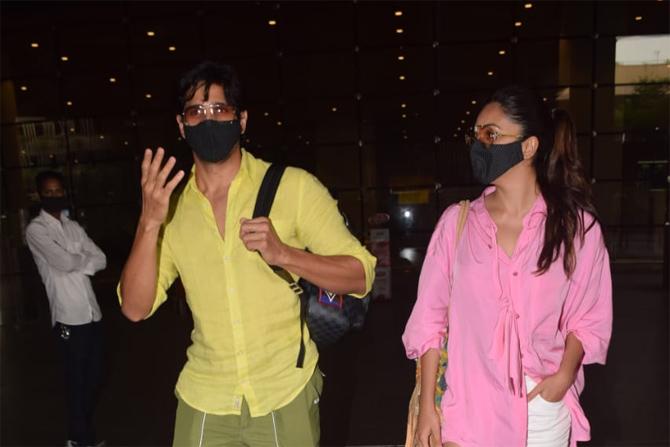 The duo is collaborating for the first time for Dharma Productions' Shershaah, directed by Vishnuvardhan, which is based on the life of Captain Vikram Batra. The film was slated to release on July 3, 2020 but was postponed due to the Coronavirus pandemic.

During the promotional event of Laxmii, co-star Akshay Kumar gave the audience a hint about her relationship. On the sets of The Kapil Sharma Show, when the host asked Khiladi Kumar whether the actress was regarding her marriage, to which Kumar was quick to quip- "Yeh badi Siddhanto wali ladki hai." The actress, listening to his response, couldn't stop laughing.

Kiara Advani had a great 2019 with consecutive successes of Kabir Singh and Good Newwz. The actress is now gearing up for Shershaah with Sidharth Malhotra, Jug Jugg Jeeyo with Anil Kapoor, Neetu Kapoor, and Varun Dhawan, and Bhool Bhulaiyaa 2 with Kartik Aaryan and Tabu. 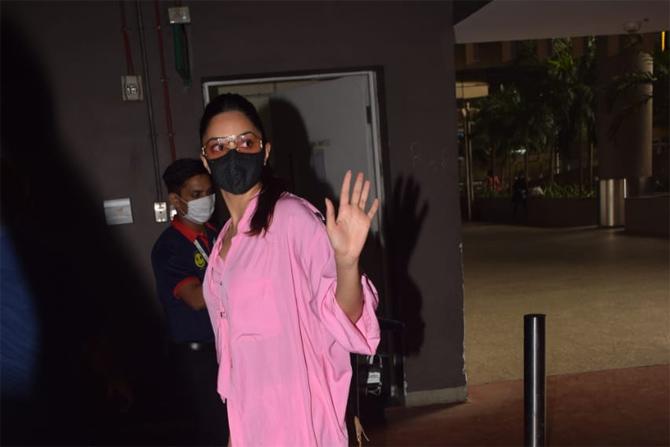 She has also come on board for Ashutosh Gowariker's next that the filmmaker will be backing. The Lagaan and Swades director, who has a knack for bringing classic homegrown stories to the big screen, has placed his bet on the real-life narrative of how the Shri Mahila Griha Udyog Organisation came into being. Headlined by Kiara Advani, the film - tentatively titled Karram Kurram - will narrate the journey of a woman who brought together six other homemakers to create a source of income by making papads.