Has Kiara Advani moved in with alleged boyfriend Sidharth Malhotra?

Though the two have been together since 2019, they have not admitted to their relationship. It is said that buddy filmmaker Karan Johar played Cupid. 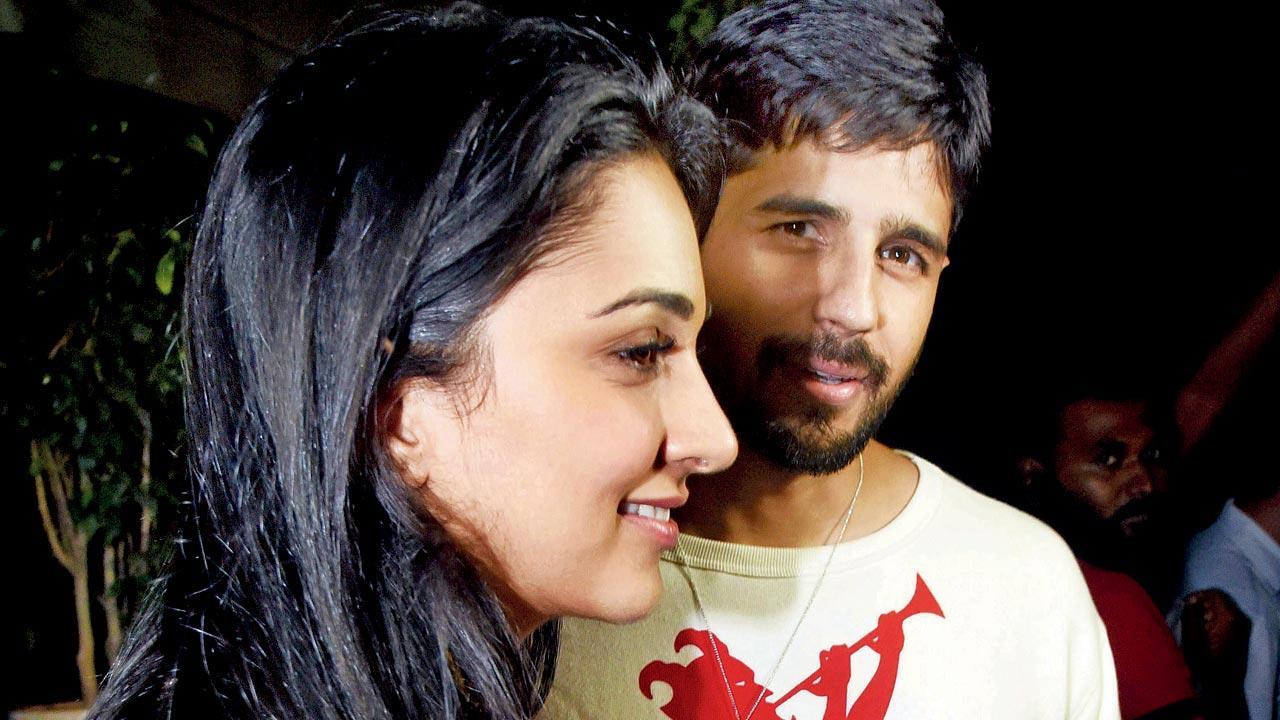 
Considering the umpteen times Kiara Advani has been spotted at rumoured beau Sidharth Malhotra’s Bandra home, there is chatter if she has moved in with him. Of late, she is being papped at different times in a single day, which has further fuelled speculation. Or is Advani visiting him a tad too often? Though the two have been together since 2019, they have not admitted to their relationship. It is said that buddy filmmaker Karan Johar played Cupid.

The rumoured couple are co-stars of the film Shershaah, which chronicles the story of Kargil war hero Param Vir Chakra Captain Vikram Batra, who sacrificed his life for the nation in 1999. The film, backed by Karan Johar's Dharma Productions, marks Tamil filmmaker Vishu Varadhan's directorial debut in Bollywood.

Kiara Advani will also be seen in Bhool Bhulaiyaa 2 with Kartik Aaryan and the star-studded Jug Jug Jeeyo, while Sidharth Malhotra will be seen in Mission Majnu with Rashmika Mandana, and Thank God, which also stars Ajay Devgn and Rakul Preet Singh.