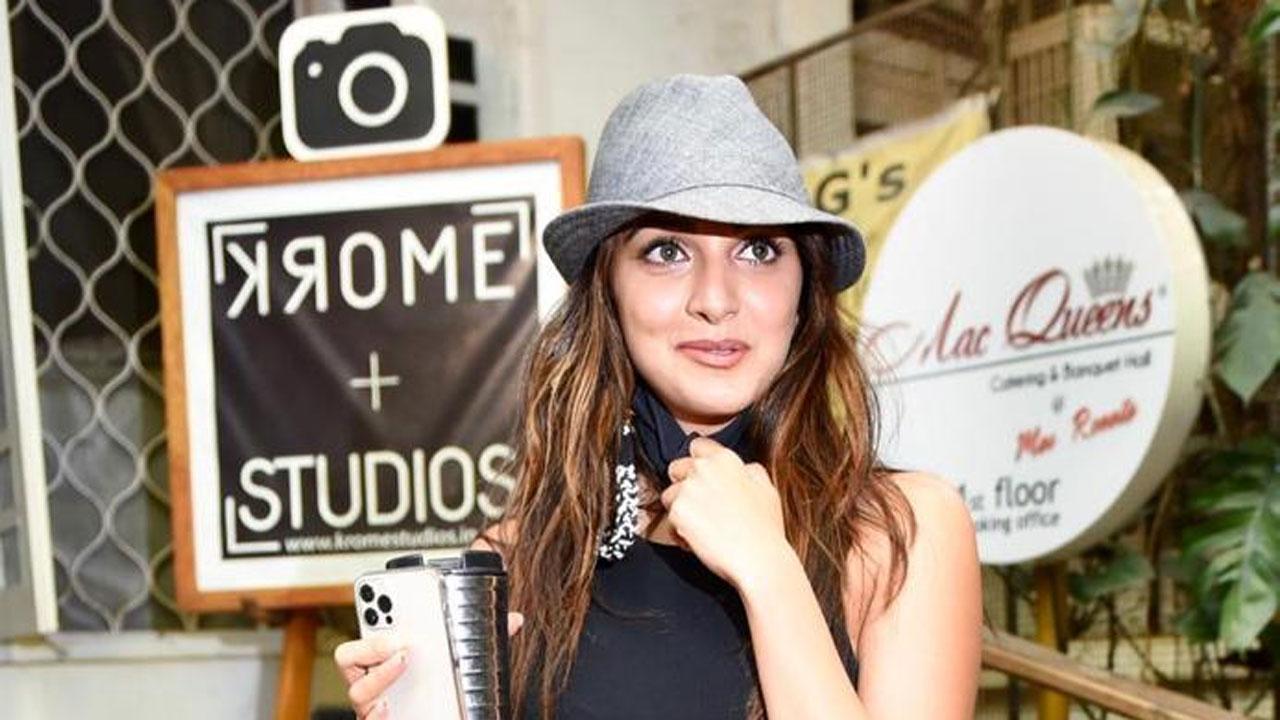 
Kiara Advani is clearly enjoying her time on social media over the last few months ever since the second wave of the pandemic has begun. A lot of the posts have been throwback moments and nostalgic pictures. The new one is also one of them. This is a post that has left fans drooling.

The actress shared a picture of herself on her Instagram account where she could be seen in a yellow bikini and craved for the ‘Bikini Bod’ to be back. Janhvi Kapoor and Karisma Kapoor commented with fire and heart emojis. The post has garnered more than 7,000 comments so far.

Having made her debut with 'Fugly' in 2014, Kiara stepped into Bollywood seven years ago. Over the years, she delivered fine performances in varied films carving a place for herself as one of the most promising and bankable actors. With 'Kabir Singh', Kiara delivered her biggest blockbuster turning into an overnight sensation, winning hearts all over. The film also starred Shahid Kapoor in the lead role.

Meanwhile, on the work front, Kiara is gearing up for the release of 'Shershaah', post which the actor will be seen in 'Bhool Bhulaiyaa 2', 'Jug Jugg Jeeyo' and Shashank Khaitan's untitled next. She also has Shankar's remake of the 2005 blockbuster 'Anniyan' coming up with Ranveer Singh.

Next Story : Want to win Sara Ali Khan’s heart? The actress lists down the simplest ways to do so