Sidharth Malhotra captioned his picture as ‘Chasing the sun.’ And this is what his ‘Shershaah’ co-star Kiara Advani had to say. 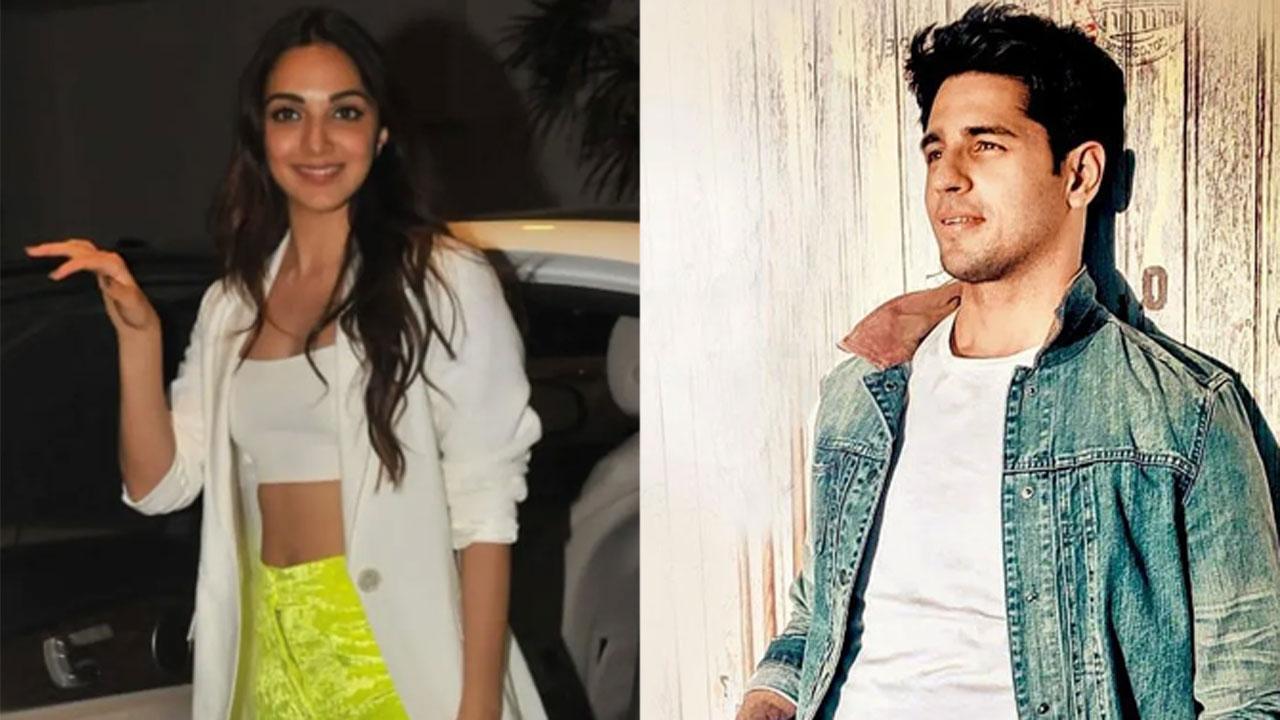 
Sidharth Malhotra recently shared a picture of himself on his Instagram account and all his fans are likely to beam with joy at the actor’s stunning looks. There’s one more who seems to be a fan. The fan in question is Kiara Advani, who shares screen space with him in ‘Shershaah’. Looking at his post, the actress commented- “Wow the photographer is too good.” Have a look at his post right here:

The rumoured couple are co-stars of the film ‘Shershaah’, which chronicles the story of Kargil war hero Param Vir Chakra Captain Vikram Batra, who sacrificed his life for the nation in 1999. The film, backed by Karan Johar's Dharma Productions, marks Tamil filmmaker Vishu Varadhan's directorial debut in Bollywood.

Considering the umpteen times Kiara Advani has been spotted at rumoured beau Sidharth Malhotra’s Bandra home, there is chatter if she has moved in with him. Of late, she is being papped at different times in a single day, which has further fuelled speculation. Or is Advani visiting him a tad too often? Though the two have been together since 2019, they have not admitted to their relationship. It is said that buddy filmmaker Karan Johar played Cupid.

Kiara Advani will be seen in ‘Bhool Bhulaiyaa 2’ with Kartik Aaryan and the star-studded ‘Jug Jugg Jeeyo’, while Sidharth Malhotra will be seen in ‘Mission Manny’ with Rashmika Mandana, and ‘Thank God’, which also stars Ajay Devgn and Rakul Preet Singh.

Next Story : Salman Khan's 'Bhaijaan' slated to release on Diwali 2022