Kiara Advani considers shooting for the film her most memorable experience in her life so far. 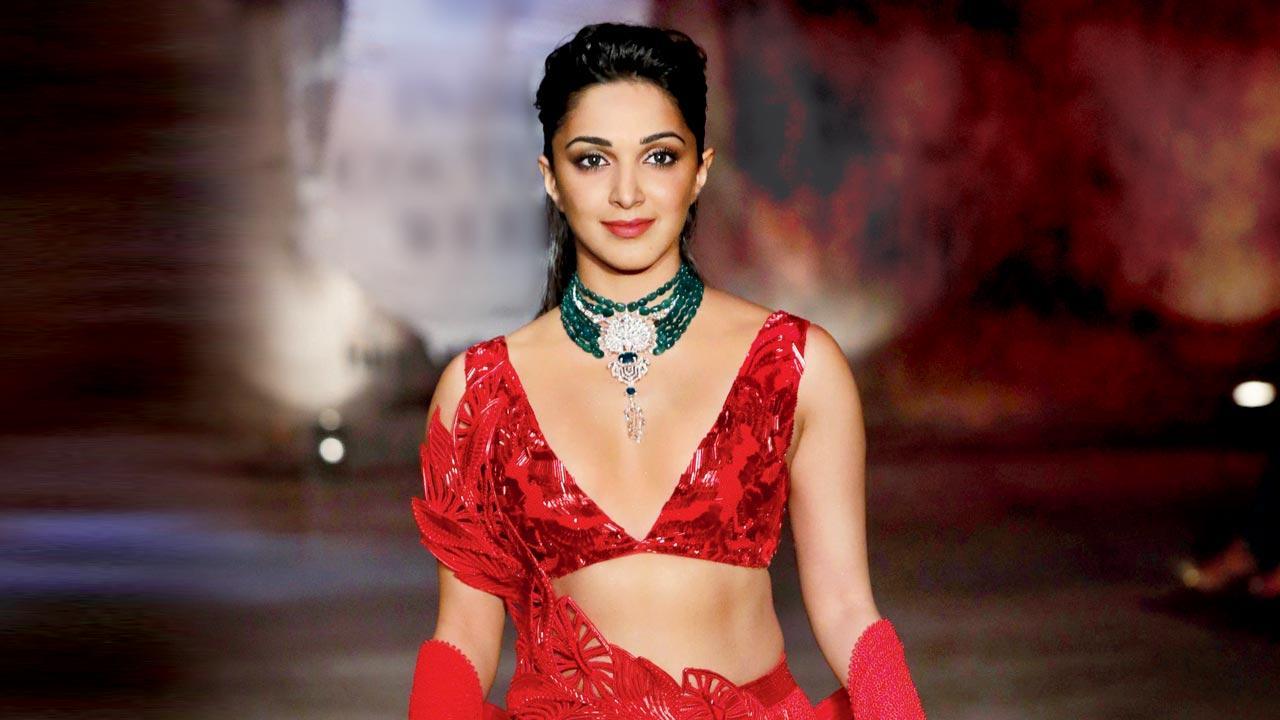 
On Monday, to mark two years since the release of 'Kabir Singh', Kiara Advani revealed that “June is her lucky month.” Sharing a poster of the film, directed by Sandeep Reddy Vanga, she wrote, “To the film that changed our lives forever. Major missing.” The remake of the Telugu film, Arjun Reddy (2017) proved to be Advani’s biggest hit. She considers shooting for the film her most memorable experience in her life so far. Co-star Shahid Kapoor shared a video clip, featuring him from the film. “Two years of Kabir Singh,” he captioned the post on Instagram.

Having made her debut with 'Fugly' in 2014, Kiara stepped into Bollywood seven years ago. Over the years, she delivered spectacular performances in varied films carving a place for herself as one of the most promising and bankable actors. With 'Kabir Singh', Kiara delivered her biggest blockbuster turning into an overnight sensation, winning hearts all over. The film also starred Shahid Kapoor in the lead role.

Sandeep Reddy Vanga had helmed 'Kabir Singh', which is a remake of the popular Telugu hit film 'Arjun Reddy' that starred Vijay Deverakonda and Shalini Pandey. 'Kabir Singh' had even crossed the Rs 100 crore mark at the box office. However, a section of the audience and critics condemned Shahid's role in the movie, saying it glorifies misogyny and toxic masculinity.

Meanwhile, on the work front, Kiara is gearing up for the release of 'Shershaah', post which the actor will be seen in 'Bhool Bhulaiyaa 2', 'Jug Jugg Jeeyo' and Shashank Khaitan's untitled next.

Next Story : Nawazuddin Siddiqui has an appeal to the people in his village