Kushan Nandy on Jogira Sara Ra Ra: We are looking only at theatres 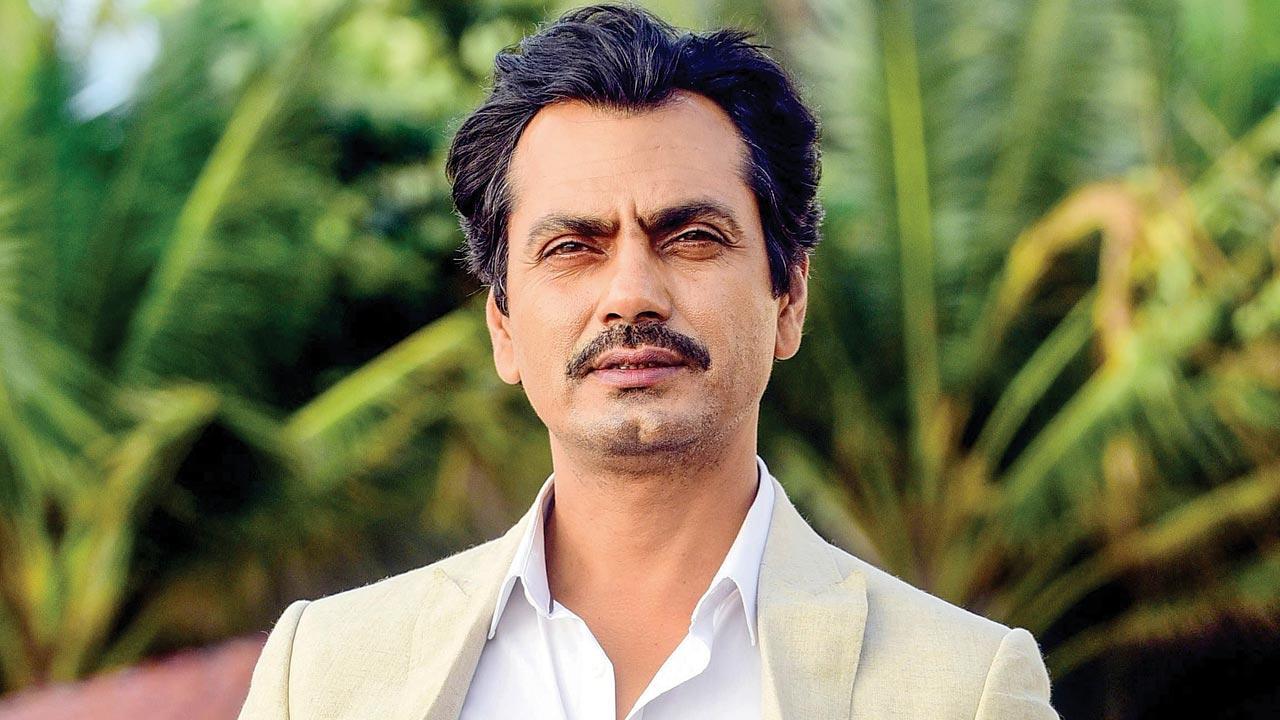 
Slowly but surely, actors are returning to the big screen. After Akshay Kumar’s Bell Bottom managed a respectable figure at the box-office, it has boosted the confidence of filmmakers to take the leap of faith. Among them is Kushan Nandy, whose Jogira Sara Ra Ra is nearing completion. The director says the Nawazuddin Siddiqui-led film is set to be theatre-bound despite some OTT platforms vying for its premiere rights. Sources say that Netflix India and Amazon Prime Video had initiated talks with the makers over a month ago.

Kushan Nandy with Nawazuddin Siddiqui during the film’s shoot

“We have got quite a few lucrative offers from digital platforms, but we are looking only at theatres. Jogira Sara Ra Ra is a fun, four-ticket film that families [will enjoy] on the big screen. Nawaz, producer Naeem Siddiqui, creative producer Kiran Shroff and I discussed it at length, and unanimously agreed on it. We are confident about the film doing well in cinemas — that’s the first and foremost reason we don’t want to take the OTT route,” says the director, who has reunited with Siddiqui after Babumoshai Bandookbaaz (2017). He acknowledges that Bell Bottom’s performance has strengthened their resolve further. “Kudos to Akshay Kumar, Vashu Bhagnani [producer] and their team for taking this step! It’s a courageous call and shows us the way forward.”

Also Read: Kushan Nandy: Nawazuddin Siddiqui has become a habit for me

Luckily, the makers of Jogira Sara Ra Ra — also featuring Neha Sharma — have the advantage of time. While the director completed the talkie portions in April, two songs have yet to be shot. Nandy hopes that by the time he calls it a wrap on the slice-of-life movie, the situation will have further improved. “We will shoot Nawaz’s song by the end of September, and the other, with Neha, in early October at a Mumbai set. The post-production and background mixing are underway,” says the filmmaker, hoping to reach the finish line soon. The makers will zero in on a release date after the songs are shot.

Next Story : Pilot steers the flight to Russia