Laal Singh Chaddha: Aamir and Kareena ready to race after the break 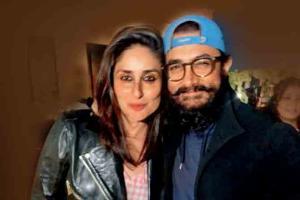 
The superstar has given his nod, and the stage is being set. After the unprecedented five-month halt owing to the pandemic, mid-day has learnt that Aamir Khan is ready to resume the shoot of Laal Singh Chaddha in the city from September 7. Though the release of the Advait Chandan-directed film has been deferred to Christmas 2021, the superstar has been relentlessly working on his labour of love over the past few weeks, including making a trip to Turkey for recce.

No sooner did Khan greenlight the move last month than the unit swiftly began constructing two sets at Film City in Goregaon and Vrundavan Studios in Malad. Kareena Kapoor Khan, who plays Khan's love interest in the official adaptation of Forrest Gump (1994), will join the actor during the Film City leg. "Aamir is certain that he wants to begin with indoor shoots. A set of a house has been erected at the Goregaon studio, where the two actors will shoot their joint scenes. Post that, Aamir will move on to Vrundavan Studios where a huge set of a military hospital is being constructed. This leg is crucial to the narrative as the unit will shoot the portions where his character Laal Singh Chaddha is seen returning from the war," reveals a source. 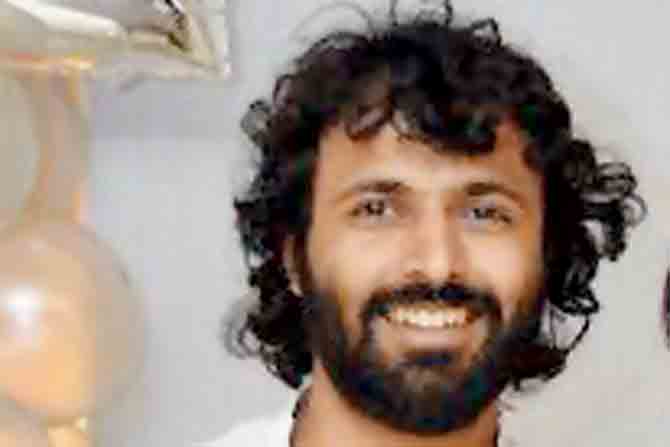 Given his perfectionist streak, it is not surprising that Khan bided his time before deciding to face the camera again. "As the producer, Aamir feels responsible for the safety of his crew, and hence, has appointed a special team that will monitor the safety measures being adopted on the set. The cast and crew will undergo COVID test every week, apart from the daily temperature and oximeter checks. Considering Kareena is pregnant, Aamir Khan has instructed Advait that only a skeletal crew be present on set when she is scheduled to shoot," adds the source.

Next Story : Yami to portray a grey character in Ronnie Screwvala's next, A Thursday