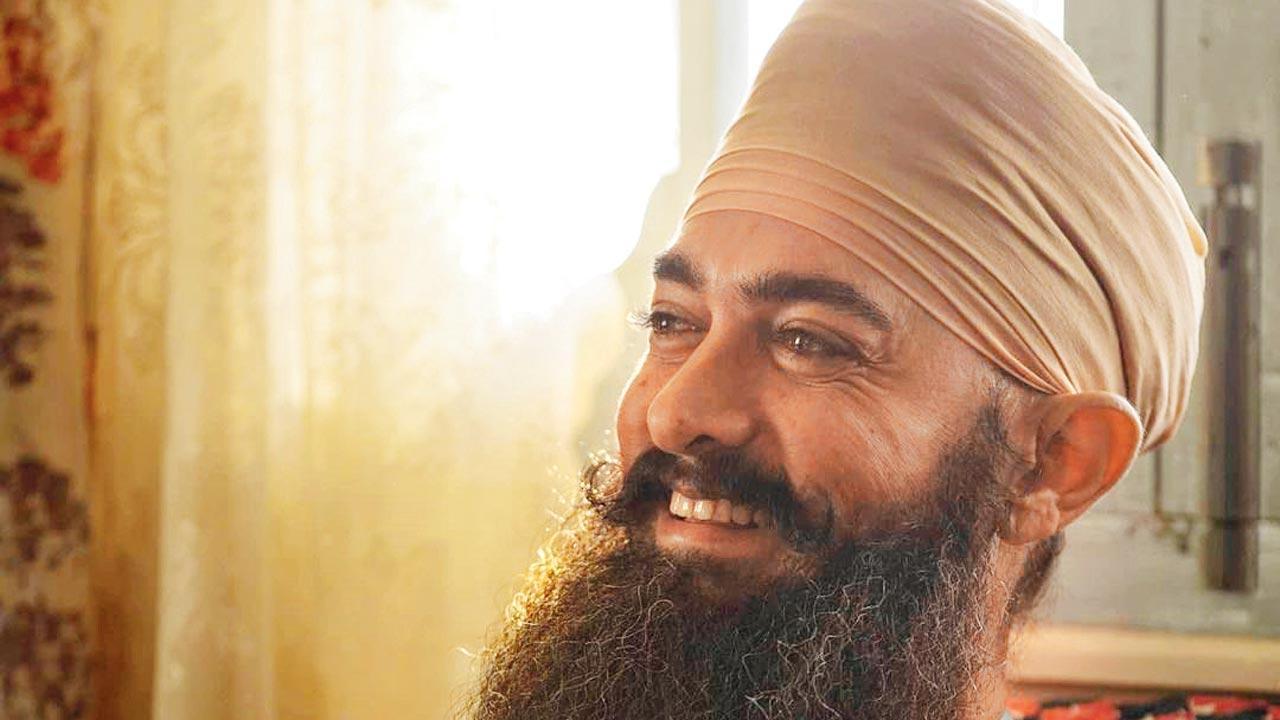 
The shoot of Aamir Khan’s passion project Laal Singh Chaddha is complete, save for crucial war sequences. The superstar had no option but to save the trickiest for the last — after all, Khan was set to film these portions in Ladakh last July. However, director Advait Chandan, co-producer Viacom 18 Motion Pictures and he had called off the schedule in light of the India-China military standoff in the Galwan valley.

mid-day has learnt that almost 10 months on, the actor has headed to Kargil for a recce. A source reveals, “Aamir handpicked a four-member team who flew down to Ladakh with him. The possibility of creating a set in Mumbai was out of the question as the actor was certain that the war sequences will look grand only when filmed in real locations. After Aamir zeroes in on the locations, the shoot will be conducted with minimal crew in the coming months.” An adaptation of Tom Hanks’s much-loved Forrest Gump (1994), the drama — also featuring Kareena Kapoor Khan — will examine India’s political and cultural milestones through the lens of the titular character.

Aamir Khan’s team confirmed that the superstar is currently in Kargil.

Next Story : Anand Pandit: Juhu centre will have around 25 beds