Larissa Bonesi: I spoke Hindi throughout the movie, I hope that’s one thing that gets appreciated

Larissa Bonesi will soon be seen in Netflix's upcoming web film Penthouse with Arjun Rampal, Bobby Deol, and is directed by Abbas-Mastan. 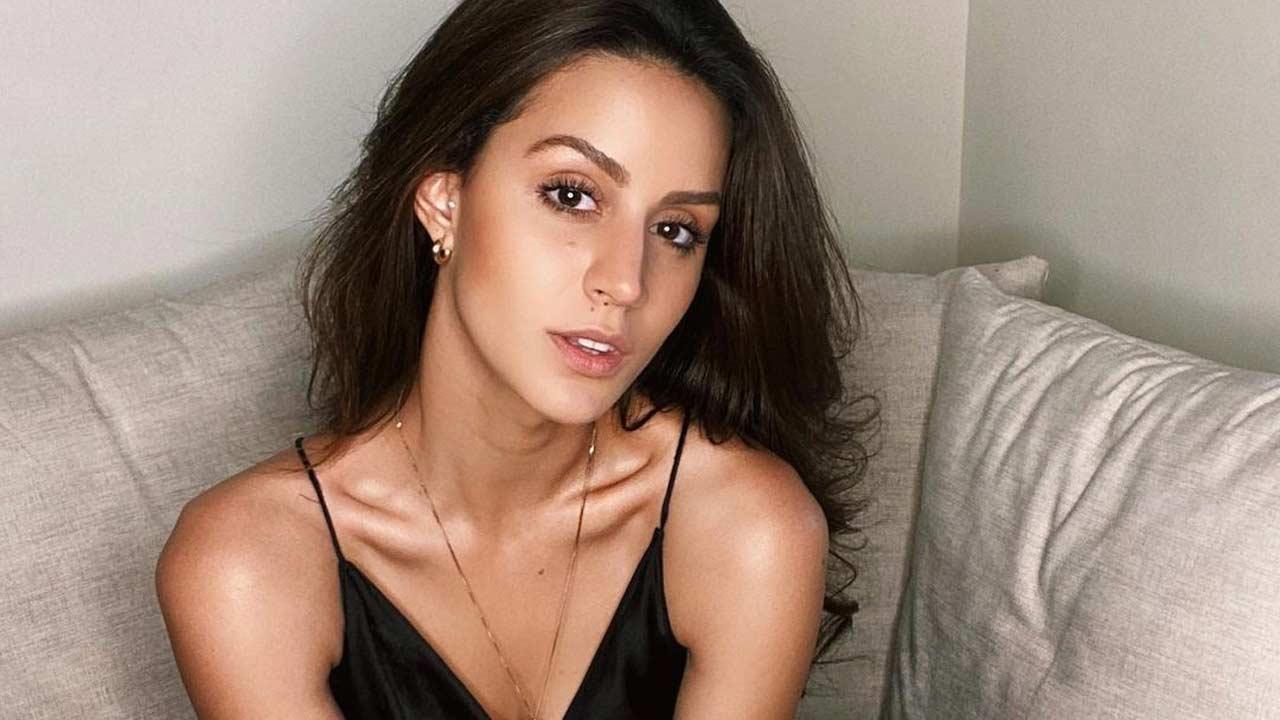 
Brazilian model-turned-actress, Larissa Bonesi has been candy to the eye. She started her career back in 2011, in the super hit song “Subah Hone Na De”, starring Akshay Kumar and John Abraham. Larissa Bonesi will soon be seen in Netflix's upcoming web film Penthouse with Arjun Rampal, Bobby Deol, and is directed by Abbas-Mastan. In a media interaction, the actress revealed how she shot for her digital debut, and what makes this one a special project.

“Working for penthouse was really amazing, one of my best experiences shooting for a movie. I had a great chance to work with everyone from the directors to the producers, the actors, the crews, even the light people everyone was really welcoming. I made a lot of good friends for a lifetime. Arjun was a really great co-actor, Bobby sir, Sharman Joshi, Cyrus Broacha were really warm and fantastic working with," shared the actress.

Larissa further added, "I spoke Hindi throughout the movie, I hope that’s one thing that gets appreciated especially the acting with Hindi. One of the words that actually got to me is passion because the passion to do your work, when to do your work and how to do your work, I just got to learn a lot. By the way, I did my hair and make-up for the movie so I just hope that also looks good. I am just very happy that I made it to Penthouse and I can’t wait for the movie to get released.”

Larissa Bonesi made her debut with the movie Go Goa Gone and later appeared in the hit music videos like Surma Surma with the sensational singer Guru Randhawa and a number of other songs like Yes or No, Are You Coming and Dim Dim Light. She even featured in the 2016 Telugu movie Thikka.

Next Story : Pooja Hegde shares the most gorgeous backstage video before walking the ramp