Laxman Utekar on 'Mimi': I don't think any actress can beat her performance this year

In 'Mimi', Kriti played the character of Mimi Rathore, a young woman who opts to be a surrogate mother for a foreign couple 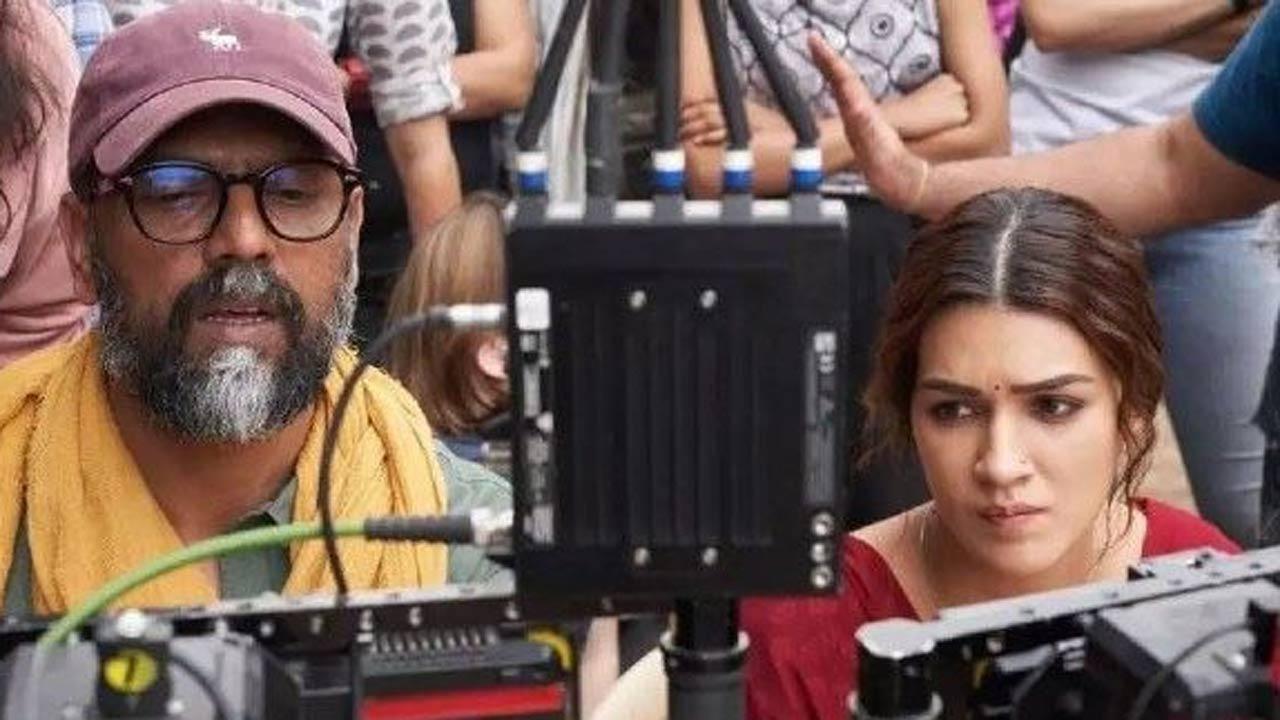 
At the recently concluded IIFA 2022 held at Abu Dhabi, Kriti Sanon won her first Best Actress award for her performance in last year's 'Mimi'. Taking to her social media, Kriti shared a sweet note of gratitude as she captioned it, "Dreams do come true! All you need to do is keep working hard towards it and never lose faith!"

Now, the director of the comedy-drama, Laxman Utekar, has said, "When we were shooting for Mimi, I had already told Kriti and Sai that they would be walking away with awards for their good performances. I don't think any actress can beat Kriti's performance that year. Honestly, I feel she deserves all the awards for her performance and hard work."

The actress added, "It has taken me 8yrs to get my first #BestActress award. . But I’m so happy that I received my first for #Mimi - a film I’ll treasure forever, a character that will always be special in my filmography! Thank you @iifa for this validation and for an amazing evening!! Will always be grateful to #Dinoo @laxman.utekar sir for making me your Mimi for life and the whole cast and crew of Mimi for making this journey so memorable!"

Sanon played the solo lead in a female centric film and aced her character, she took the brave choice of playing a mother's role too early in her career and did her part excellently. Having received endless praises for her portrayal in the film, the actress has yet another reason to smile after her film's recent achievement.

Last year, taking to her Instagram stories, Kriti posted a throwback video of herself from the Mimi shoot days. In the video she can be seen riding on the pillion seat of a bike as she parades us through the Gallis of Mandawa. The actress also wrote a message celebrating the return of her film, Mimi in top 10 on an OTT platform.

Next Story : 'Brahmastra' trailer and 'Avatar 2' teaser to be attached with 'Thor: Love and Thunder' in cinemas