Look who's back in town! Shraddha Kapoor oozes swagger as she returns from Spain 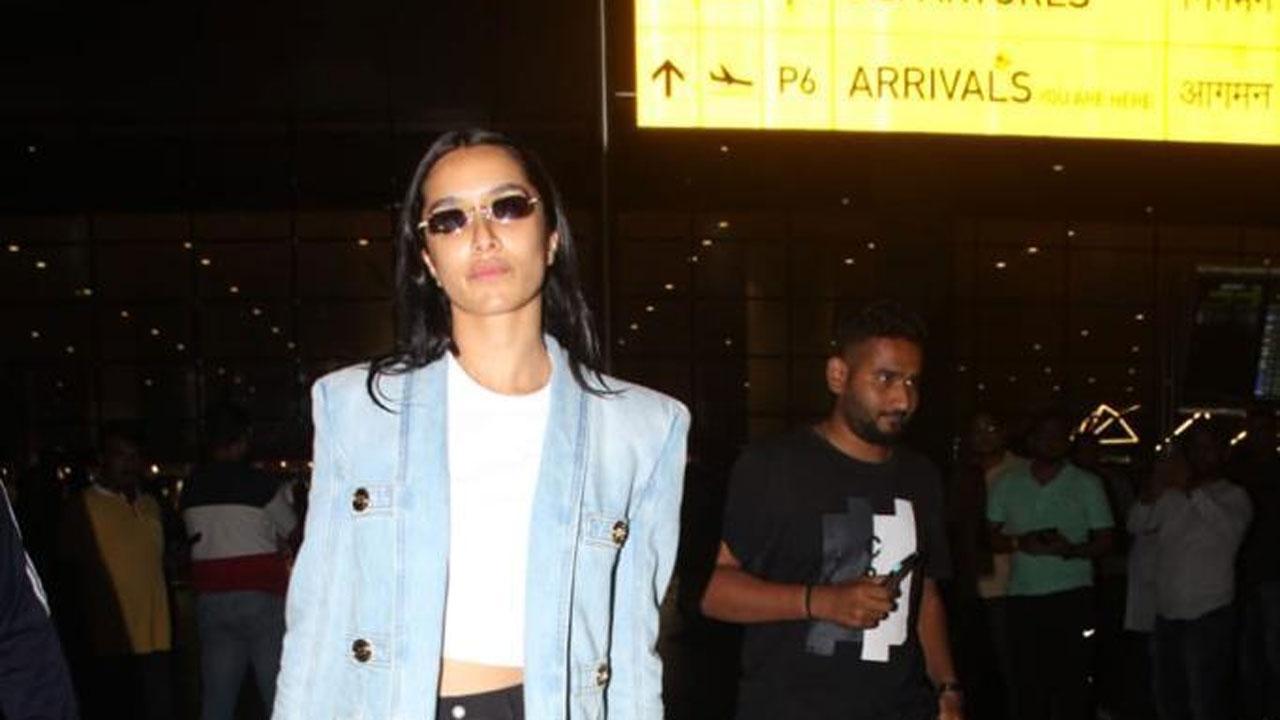 
Ranbir Kapoor and Shraddha Kapoor are coming together for a romantic film with Luv Ranjan. The duo was in Spain for a schedule and the actress is back to Mumbai. She was spotted at the airport in full style and swagger.

Shraddha Kapoor, on the special occasion of Gudi Padwa earlier this year, donned the traditional 'Nauvari' saree that holds special meaning to the actress.

For those unaware, the 'Nauvari' celebrated the strength and fighting spirit of a woman. Traditionally worn by women to fight in wars back in the day, the saree allowed for mobility and freedom of movement and wasn't just a mere aesthetic attire.

Talking about the festival, Shraddha shares, "With Gudi Padwa, Cheti Chand, Navratri and Ugadi, I look forward to starting the New Year on a happy, optimistic and a positive note.

"I started my day with some homemade maharashtrian food, some of which I also took with me to the sets for my team. The day is all about spending time with your loved ones and cherishing the little moments." She also took to her social media, sharing pictures of herself dressed in a beautiful Nauvari saree.

On the work front, Shraddha will be seen in Luv Ranjan's as-yet-untitled film alongside Ranbir Kapoor. In addition, she also has Pankaj Parashar's 'Chaalbaaz in London' and Vishal Furia's 'Nagin' coming up next.

Next Story : Karan Malhotra: Ranbir Kapoor and Vaani Kapoor have a sensual chemistry in Shamshera