Will disclose everything about Madhubala's life, says the late actor's sister 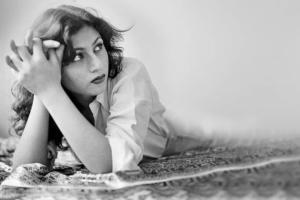 
As Sanjay Dutt's biopic, Sanju, continues to take the box office by storm, rumours are rife that the audience may witness another film legend's story on celluloid. In a chat with mid-day, Madhubala's sister Madhur Bhushan reveals that a biopic on the reigning queen of the '50s is in the offing. 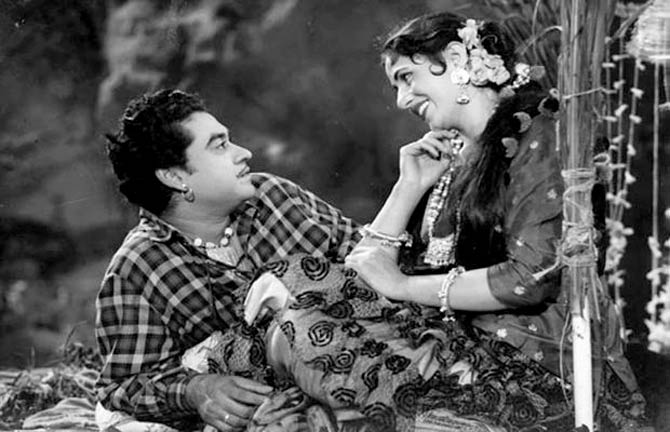 Though she claims that several filmmakers have evinced interest in the subject, Bhushan is yet to finalise a director who will do justice to her sister's tragic story. "I'll be on board as a consultant. We will start rolling next year." 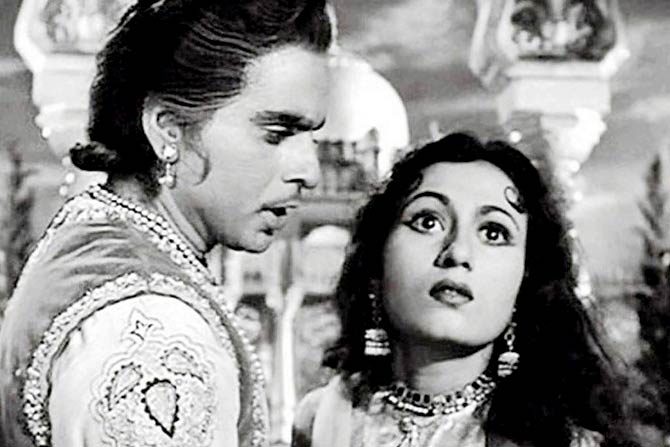 Madhubala with Dilip Kumar in Mughal-e-Azam

Famed for her million-dollar-smile as much as for her acting chops, she achieved success in front of the camera. But her life outside of the arc lights was said to be troubled. Bhushan asserts that the movie will honestly appraise the actor as well as those in her life. "I will disclose everything about my sister's life. Her relationship with Dilip Kumar, and marriage with Kishore Kumar will also be included. We want to do it in such a manner that it doesn't offend anyone." She adds that they will procure necessary permissions from the people who will be represented in the film. 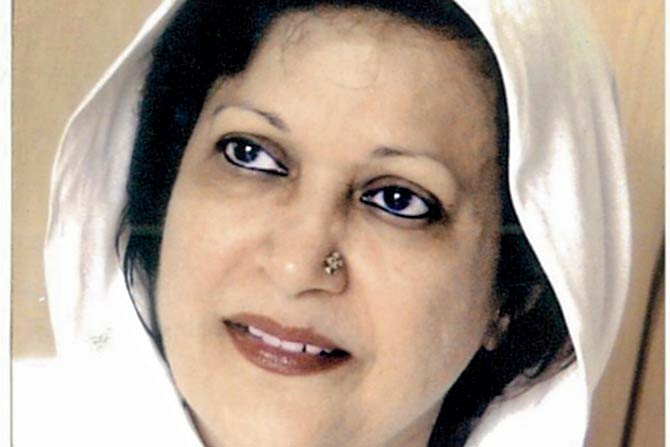 Question her on who she sees fit to play the yesteryear actor and Bhushan says, "The director will be the best judge of that." She will also pen a biography, which will coincide with the film's release.

Next Story : Kriti Sanon: Being part of Housefull 4 is a privilege