Malaika could also not resist herself to channel her love for the fashion plus couple goals the singer has set for everyone. 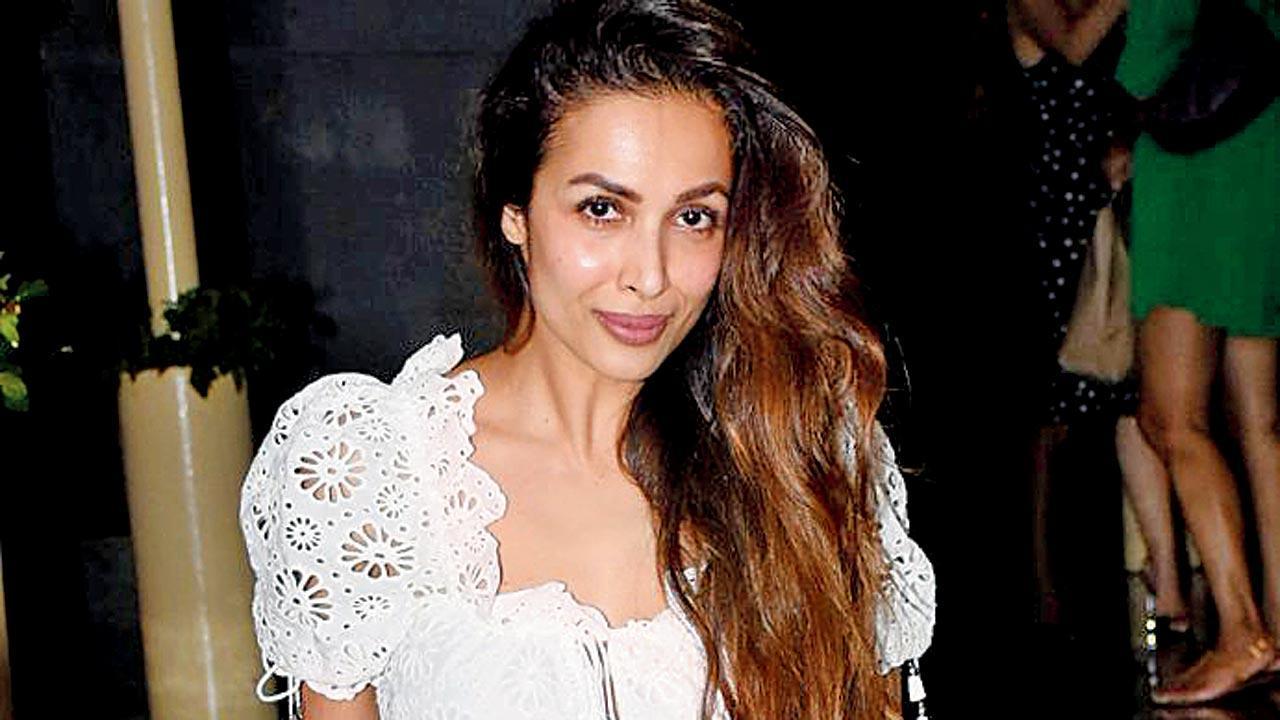 
Bollywood diva Malaika Arora got star-struck after seeing American superstar Jennifer Lopez's birthday pictures through which she made her relationship official with actor Ben Affleck, and her latest Instagram post is proof.

JLo's latest pictures from her 52nd birthday celebrations have already set the internet ablaze and fans from all over the world are gushing over her body goals and the way she made her relationship social media official with Oscar-winning actor Ben Affleck.

Malaika could also not resist herself to channel her love for the fashion plus couple goals the singer has set for everyone. Taking to her Instagram Story, Malaika re-posted one of the pictures of JLo from her birthday celebrations at a yacht where she could be seen showcasing her flashboard abs while donning an orange bikini, a hat, and a floral sarong.

Along with the snap, she posted a sticker of a queen's crown. In another IG story, Malaika re-shared the picture from JLo's Instagram handle, where she and Ben could be seen kissing along with the caption "Ufffff", with a fire emoticon.

JLo and Ben were engaged in 2002 but split in 2004. They co-starred in the films 'Jersey Girl' and 'Gigli' together. They postponed their 2003 wedding days before they were set to walk down the aisle, then officially split by January 2004.

Next Story : Dharmendra gets nostalgic in throwback picture with Jaya Bachchan before shooting for KJo's next film