Malaika Arora: Felt a jolt, rest was blur till I reached hospital

As she recovers from the Mumbai-Pune Expressway accident earlier this month, Malaika Arora on grappling with the emotional trauma of the episode 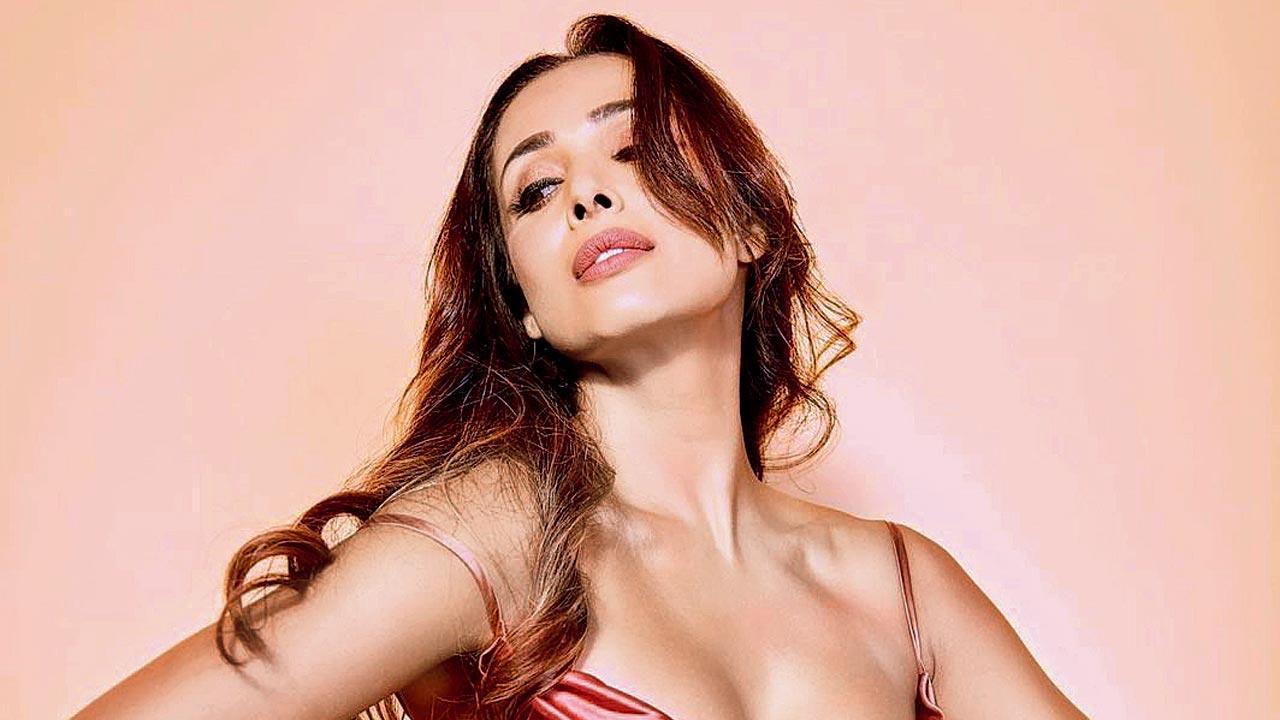 
It’s not something I want to remember. Nor is it something that I can forget,” begins Malaika Arora, making it evident that though she has physically recovered from the accident, its emotional trauma lingers on. On April 2, the actor-model, returning from a fashion show in Pune, met with an accident on the Mumbai-Pune Expressway. Arora, who had suffered a deep gash on her forehead, was rushed to a hospital in Navi Mumbai where she was administered stitches, and discharged a day later.

Over two weeks on, she has resumed work, but admits that the incident has left a deep impact. “Physically, I am recovering, but mentally, I feel that it doesn’t go away completely. Sometimes, if I am watching a movie that depicts an accident or shows blood, I get flashes that send shivers down my spine. I have to go through the process, and will eventually be able to move past it.”

Disturbing as it is for her to recollect the accident, Arora says she could barely register anything as it all happened in a flash. “I was in shock. [On  collision], my head was hurting, and all I wanted to know was whether I was alive or not. There was too much blood, too much commotion to understand what was happening. I felt an immense jolt, and the rest was a blur till I reached the hospital.” She was advised bed rest for the next two weeks. “We had a narrow escape. I believe in God and angels, and there was some energy protecting all of us. Now, I am back [to work], but I was exhausted on the first day of the shoot.”

Next Story : Shlok Sharma: Was fascinated by these characters