A grown-up Malvika is now back in Bollywood with the film 'Squad'. She says she wishes Kareena watches her debut film. 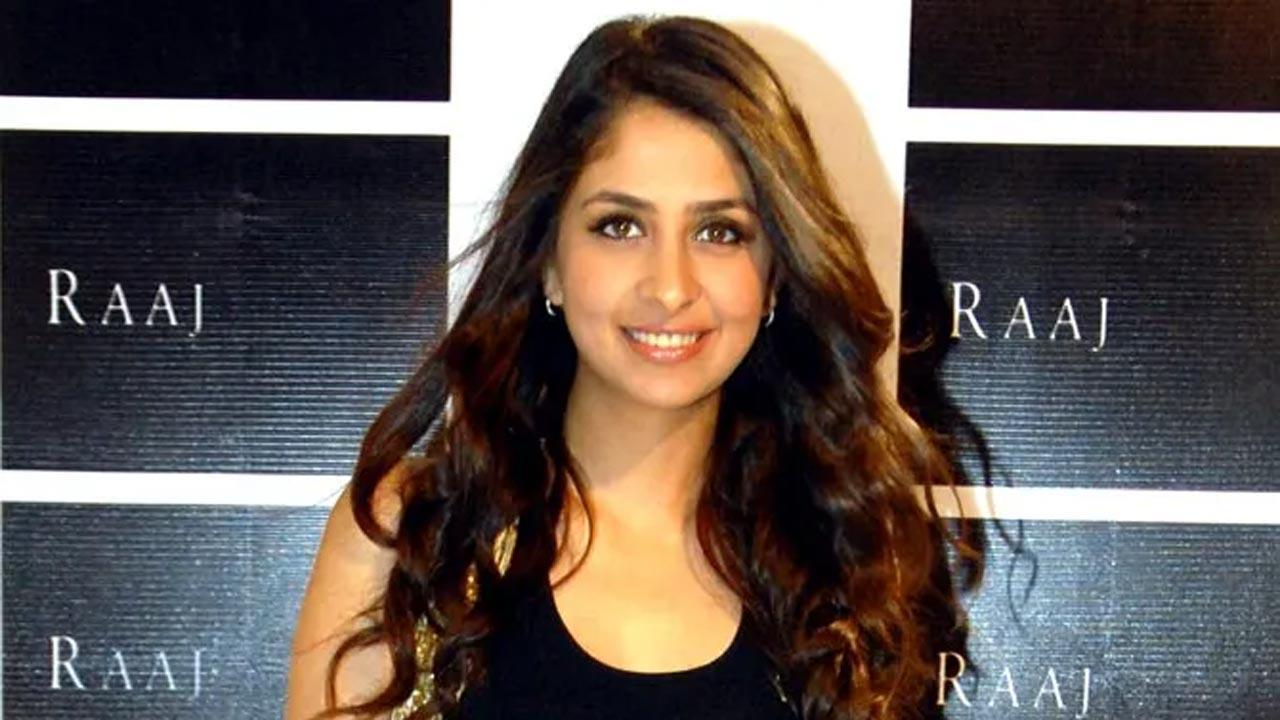 A grown-up Malvika is now back in Bollywood with the film 'Squad'. She says she wishes Kareena watches her debut film.

Malvika told IANS: "Since it is my first film as a leading lady, it would be such a joy for me if she watches the film and post about it on social media. I love her, and am a big fan. People still recall me as a young 'Poo' of 'K3G'. So I am wishing and keeping my fingers crossed if I see a post from Kareena on my film!"

The film 'Squad' which is shot in Belarus, revolves around saving a child and the tussle between two forces.

Asked if her popularity as a child actor helped her to get more film offers now, Malvika said, "No, I think I am starting from scratch because that was one side of me as a child actor people have seen. Now I am a grown-up, I look different, I am learning new skills in acting and working on my craft. This is also the first time I have tried my hand in action. So yes, a lot more to explore and this is just the beginning."

'Squad' releases on Friday on ZEE5.