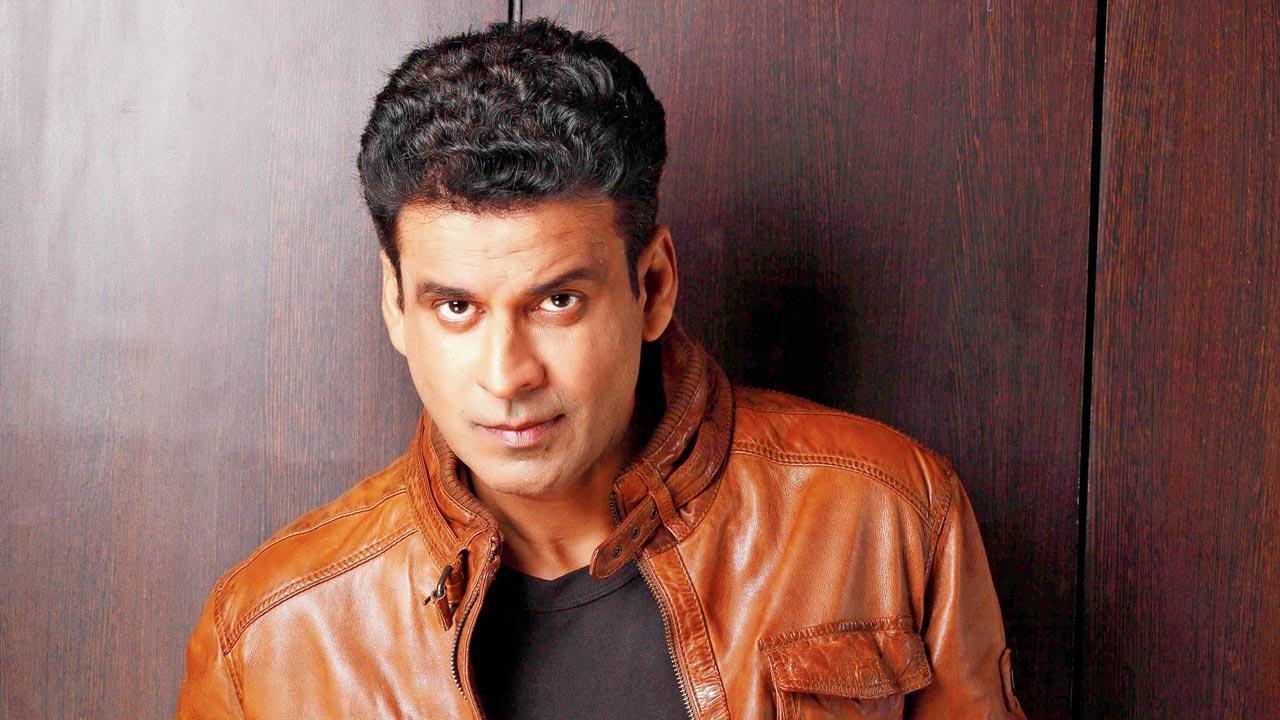 
Manoj Bajpayee dabbled in digital content long before it became a rage. It’s hardly surprising then that he has greenlit another direct-to-web film Despatch, directed by Kanu Behl. Buzz is that the actor went on a digital detox, prepping in isolation for three weeks before he began shooting for the film last month. Refusing to discuss the film’s premise, Bajpayee says that he opted for strenuous prep as the subject demanded it. “Despite years of conducting workshops in acting institutes and participating in hundreds of them, I felt challenged by the rigorous workshop for this film,” he says.

In 2020, he juggled both mediums — where Mrs Serial Killer was a Netflix film, Suraj Pe Mangal Bhari became the first Bollywood film to hit screens post the pandemic. The actor says that Despatch’s digital premiere doesn’t alter his approach to the subject. “Every film I have shot recently will premiere on web though the initial agenda of each movie was to target a theatrical release. But theatres are taking their own time to regain normalcy. OTT platforms are running parallel to theatres and shouldn’t be pitted against them. The purpose is to reach as many people as possible collectively.” Bajpayee will also produce and star in long-time collaborator Apurva Asrani’s directorial debut. “To me, he is family. I am waiting for him to call me once his final draft is ready.”

Next Story : Tahir Raj Bhasin: Will stretch my acting muscles