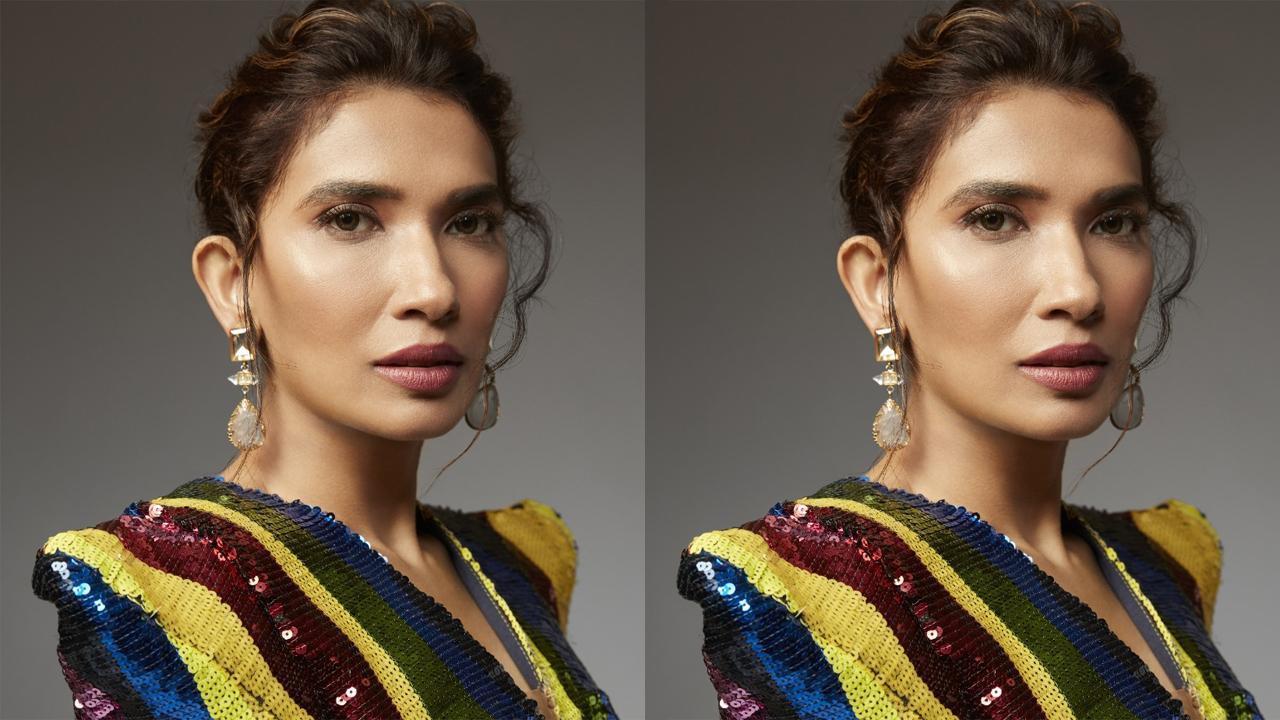 
The young and vivacious Mansi Bagla, fronting the production house Mini Films has been officially invited to be at Cannes Film Festival 2022. Mansi Bagla, early in her career as a film Producer has been invited to the prestigious film festival to talk about her upcoming slate of films. Mansi recently announced her collaboration with globally renowned author Ruskin Bond which has caught attention and interest from all over the globe.

Mansi Bagla will be debuting at the red carpet walk for the 75th edition of the Festival on the picturesque Riviera that runs from May 17 to 28. "I am extremely excited to walk the red carpet of the Cannes Film Festival to talk about my upcoming film projects and represent Indian cinema on the global stage. I have always had a creative calling and as a producer my aim is to create and support content that is not just relevant but also does good business at the box Office. I feel honoured, being a part of the Cannes Film Festival that celebrates global cinema and all that it stands for. I look forward to talk about my collaboration with Ruskin Bond, the stories we plan to create and how love will be a central theme for all things i do ahead in life.", Mansi Bagla said

She further added, "My work requires a lot of Hard work, patience and resilience because I work with talents, with people. Creativity needs space and understanding and I've dedicated my time to reach where I am today."

Bagla made news this year as she announced her second project Sirf Ek Friday with Avitesh Shrivastava and Mahesh Manjrekar. Her maiden project Forensic starring Vikrant Massey and Radhika Apte is due for release this year. Mansi became a sensation at the Bombay Times Fashion Week with her debut walk with designer Neeta Lulla and Shaina NC.

Next Story : When love goes around