When love goes around

With her short becoming one of the favourites from Modern Love Mumbai, Fatima on how it has inspired people to seek happiness 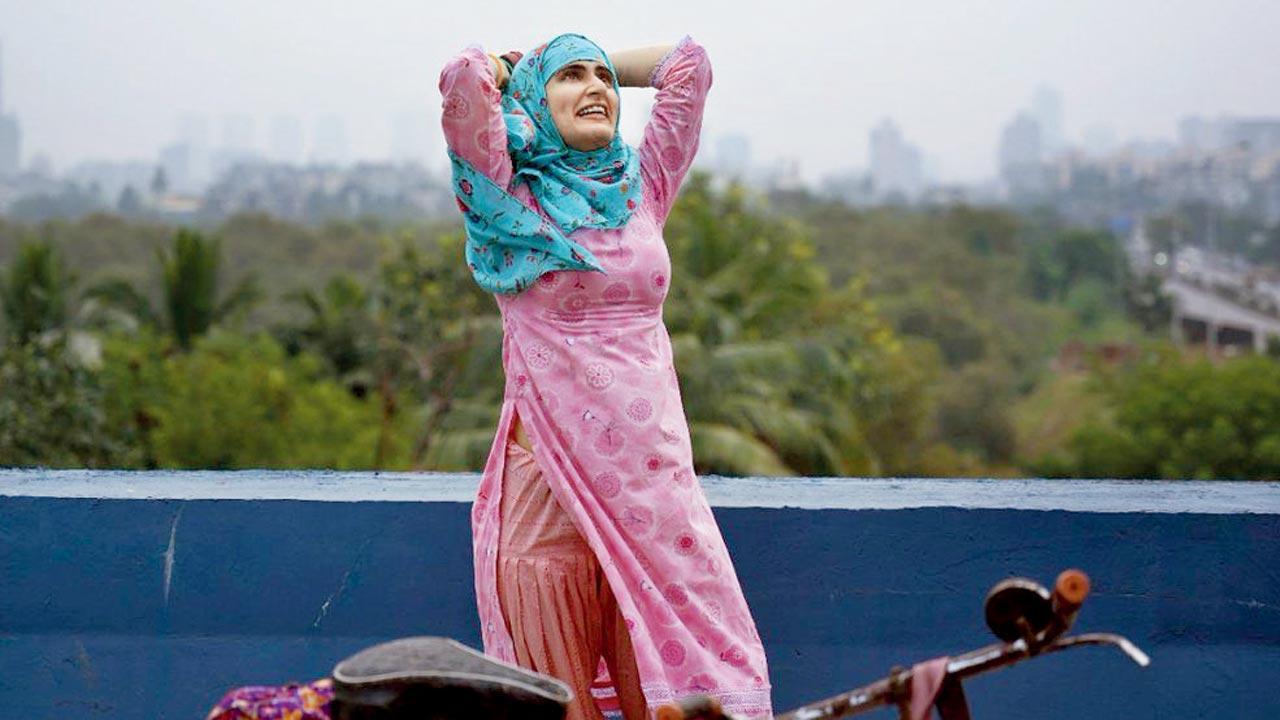 A still from the short film


What’s not to love about Lali? You root for her all the way — when she revels in the small joy of having ice-cream, or in her big win of putting herself first when her husband of 10 years abandons her. With Modern Love Mumbai bringing different tales of love, director Shonali Bose’s short film, Raat Rani, has emerged as one of the fan favourites. The lion’s share of the credit goes to leading lady Fatima Sana Shaikh who brings effervescence and vulnerability to Lali. “I am happy to see that the audience is connecting with the character. Now, people are reaching out to me and sharing their stories. They are telling me how Lali has inspired them to ‘cross the flyover’. There is nothing more beautiful than a film that inspires people,” says the actor, humbled by the love coming her way.

The first segment is the only story in the Amazon Prime Video anthology that deals with falling out of love. But in tracing the journey of the protagonist who crosses the flyover — literally and metaphorically — to find happiness and freedom, writers Nilesh Maniyar and John Belanger teach us the first tenet of love — self-love. The film holds a special place in Shaikh’s heart for this reason. “The emotion in the film is one that is universal. After playing the character of Lali, I have come out a stronger person.”

Next Story : ‘We have the same DNA when it comes to cinema’