After 'Samrat Prithviraj', Manushi Chhillar commences the shoot of her second film 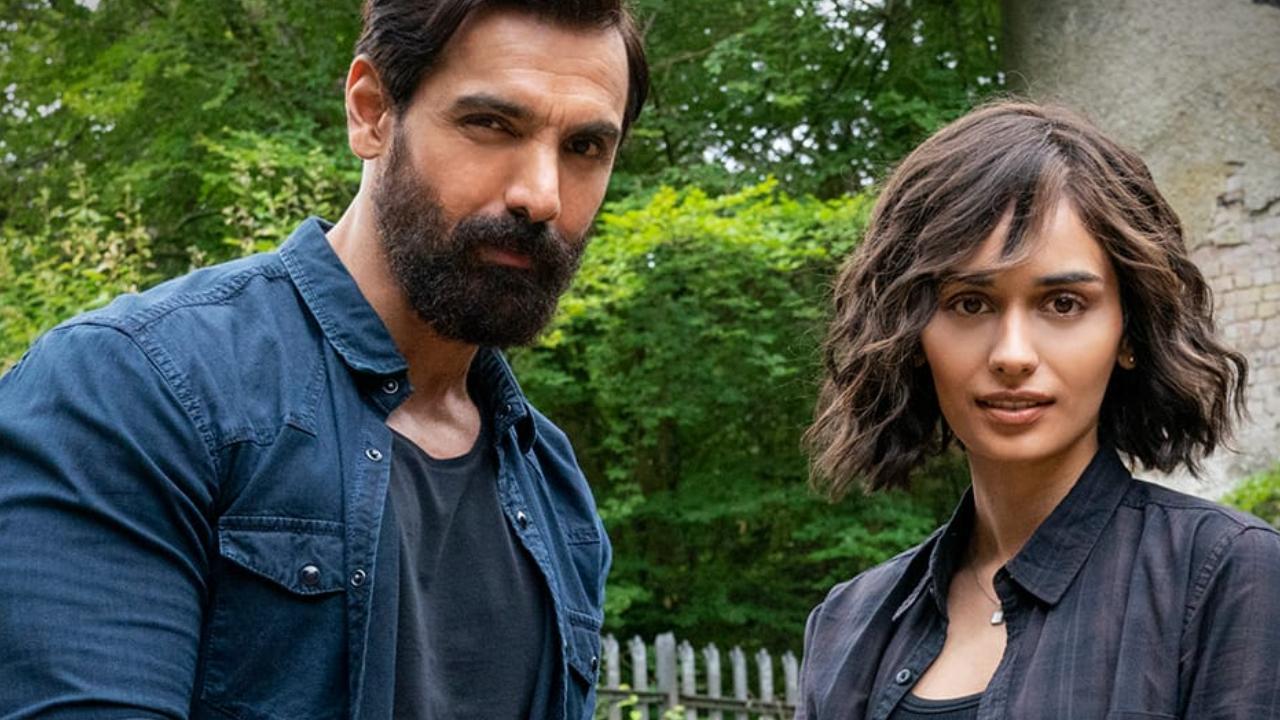 John Abraham and Manushi Chhillar on the sets of Tehran


After releasing John Abraham’s look which received a lot of love and positive response, the makers of 'Tehran' have now shared another exciting development regarding the action thriller.

Former Miss World Manushi Chhillar now joins John Abraham on location for the film’s shoot. Based on true events, 'Tehran' has been generating great buzz ever since its announcement, and the addition of Manushi will surely get fans even more pumped up for the movie! Manushi made her screen debut earlier this year with the film 'Samrat Prithviraj'. The film backed by Yash Raj Films starred Akshay Kumar in the lead.

As for 'Tehran', it is a Maddock Films production in association with Bake My Cake Films. The film is being directed by Arun Gopalan, written by Ritesh Shah and Ashish Prakash Verma, produced by Dinesh Vijan, Shobhna Yadav, and Sandeep Leyzell.

Next Story : Exclusive! Lalit Pandit on Bhupinder Singh: He had sung for me in my very first film