Manushi Chhillar: Was given a scene that Deepika Padukone performed in Bajirao Mastani

'Samrat Prithviraj' has been directed by Dr. Chandraprakash Dwivedi, who is best known for directing the television epic Chanakya and the critically acclaimed film Pinjar 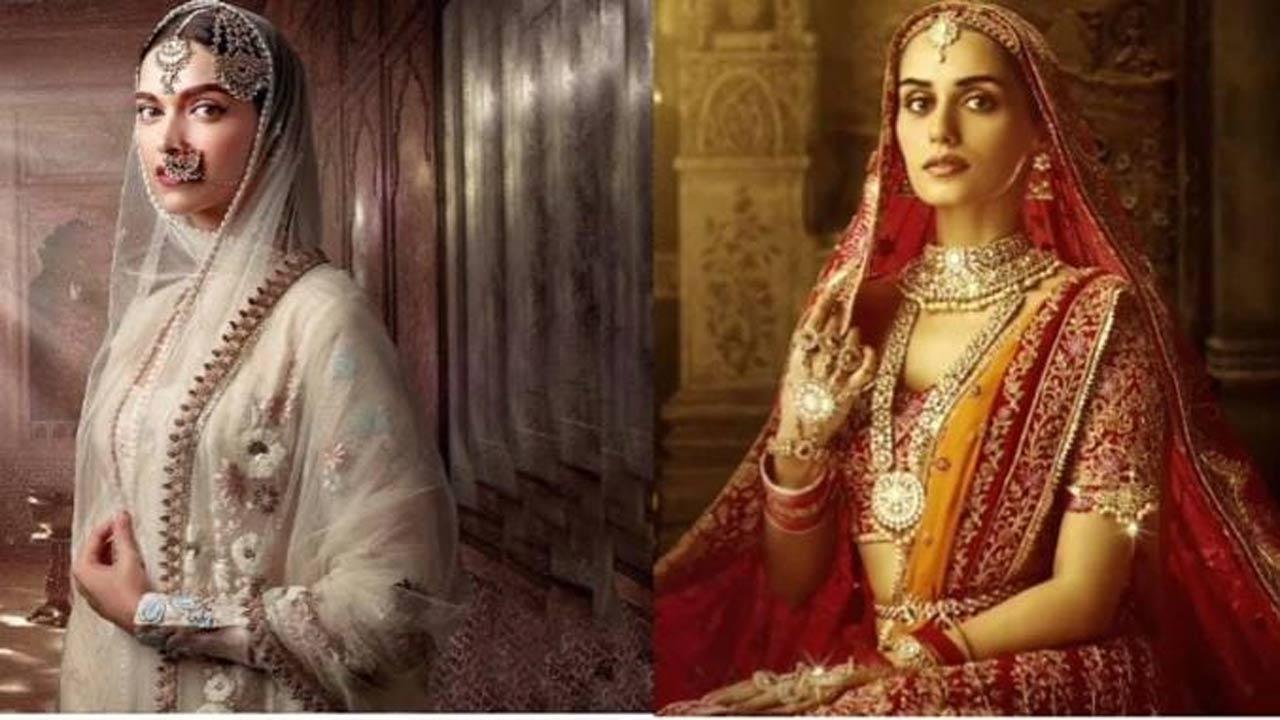 
Manushi Chhillar made her Bollywood debut on June 3, 2022 opposite Akshay Kumar in 'Samrat Prithviraj'. The actress has an interesting anecdote about how she bagged the role by performing a scene that Deepika Padukone did in 'Bajirao Mastani'.

Manushi, who is playing the role of Princess Sanyogita in 'Samrat Prithviraj', says, “Every thing about my debut in the film about Samrat Prithviraj Chauhan’s life and daredevilry is special. I remember I had the most intense and challenging audition for the film because I was given a scene that Deepika Padukone performed incredibly in Bajirao Mastani! I knew I had to do a good job for me to get Prithviraj and thankfully Adi sir, my director Chandraprakash ji, Shanoo Sharma and the team at YRF were impressed by my effort.”

Manushi, who had grabbed the coveted Miss World crown 17 years after Priyanka Chopra last won it for India, adds, “I was contacted after the audition and informed that I have landed this big debut. I was elated. It was a validation that I could chase my dreams in this industry if I put my best foot forward and constantly hone my skills to establish myself as a good actor.”

Samrat Prithviraj has been directed by Dr. Chandraprakash Dwivedi, who is best known for directing the television epic Chanakya and the critically acclaimed film Pinjar.  Akshay Kumar is essaying the role of the legendary warrior who fought valiantly to protect India from the merciless invader Muhammad of Ghor and Manushi has been paired opposite him.

Next Story : Watch video! Couple Goals: When Ishitta Arun threatened to jump into a well if Dhruv Ghanekar and his brother didn't marry her, as a child