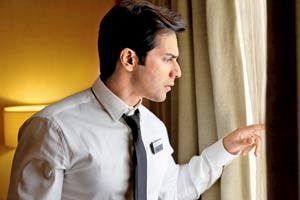 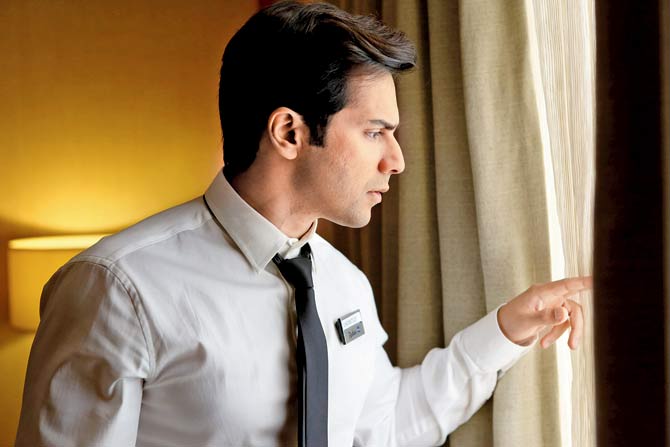 As Varun Dhawan and Shoojit Sircar's recent release October found itself being celebrated, independent filmmaker Hemal Trivedi, in a Facebook post, claimed that the drama was plagiarised from the 2017 Marathi film, Aarti - The Unknown Love Story, which is directed by Sarika Mene. His post read, "The filmmakers of October never acquired any rights to the Marathi film and they never contacted Sarika." 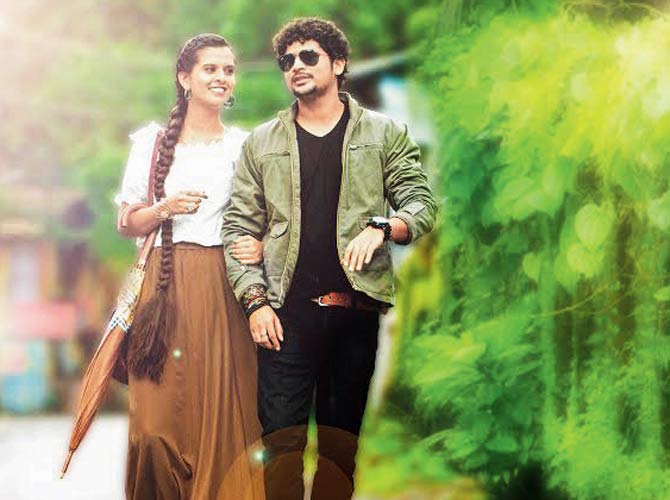 When mid-day contacted Mene, she claimed there were glaring similarities between the two stories. "I want the audience to watch both films and be impartial in their opinion. When I watched October, [I realised that] the emotions and characters portrayed are similar. Only a few things don't match." Based on her brother Sunny Pawar's real-life story, Aarti traces his journey as he stood by his girlfriend Aarti Makwana, who was paralysed in a car accident, till her last breath.

Mene has approached the Screenwriters Association for help, who have lined up screenings of both films. "How can a writer have imagined the exact events that had occurred in my brother's private life? I want to know where he [Sircar] got his film's idea from - sometimes he says it's inspired from his life, sometimes he says a newspaper article [was the starting point]."

A source from October's production unit said, "The movie comes from a personal space for Shoojit whose mother was in a comatose state in 2004 and he had taken care of her." Sircar confirmed that he had received a letter from the Screenwriters Association, notifying him of the complaint. He said, "We'll respond to it officially, post which we'll issue our official statement."

Next Story : Leander Paes and Bollywood stars play football for a cause in Singapore