As her eponymous series earns her Best Actor (Series) nomination at mid-day and Radio City Hitlist OTT Awards, Masaba Gupta talks about how the climax was inspired by her ill-fated fashion gala 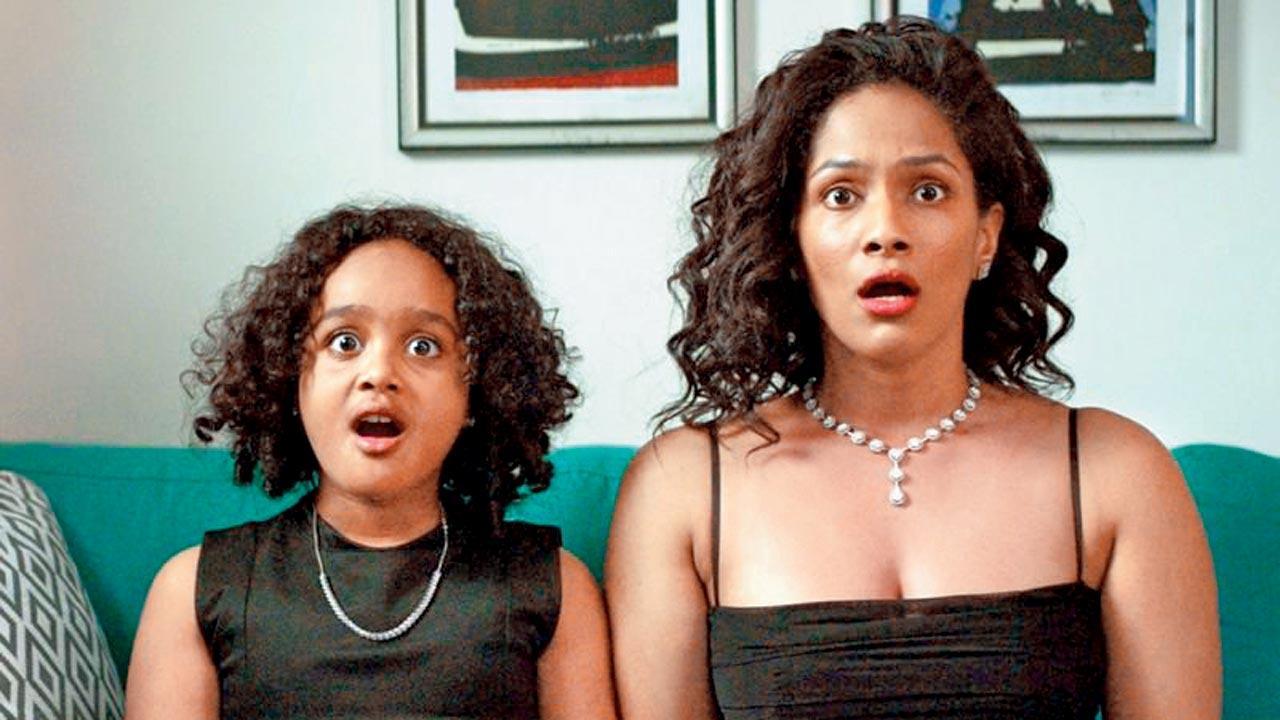 Masaba Gupta in a still from Masaba Masaba


Though assumed to be a popcorn entertainer, Masaba Masaba challenged the unrealistic beauty standards set by society and the stigma surrounding a failed marriage. The autobiographical series also gave us a confident actor in couturier Masaba Gupta. "Initially, I assumed it would be like Keeping Up with the Kardashians, and was instantly uncomfortable about a camera following me around. But a large chunk of the show is scripted, and that made me say yes to it. We took a year to put the project together," begins Gupta, who has earned a nomination in the Best Actor (Series) category at the mid-day and Radio City Hitlist OTT Awards.

Even though she was open to her life playing out on screen, the designer categorically told creator Ashwini Yardi that she wouldn’t cross a few lines. "I don't care much for my imagery, nor does my mother [Neena Gupta]. But we didn't want to compromise on others’ privacy. I was waiting for people to pass it off as an average show. What presumably worked was us taking a dig at ourselves."

The climax depicts Gupta picking up the pieces after her fashion show turns out to be a disaster. Ask her if the sequence was inspired by one of her real-life events, and she recounts, "A few years ago, I had done a show on a yacht. The place was suffering from overcapacity, and people were stuck on the lower decks. Almost 70 people were stuck on the landing area, trying to get on board. When the yacht began moving, people got sea-sick. Hardik [Pandya] was our show-stopper. It was a brutal experience; I stopped doing shows for two years after that. The only solace was that the collection sold well."

Did you know?
As a teenager, Masaba Gupta aspired to become an actor before she found her calling in fashion designing.

Log on to www.hitlistottawards.com to cast your vote.
You can also vote via SMS. Send HITLIST <space> category name <space> your choice (a/b/c as on the website) to 57575.
Voting lines close on February 9.