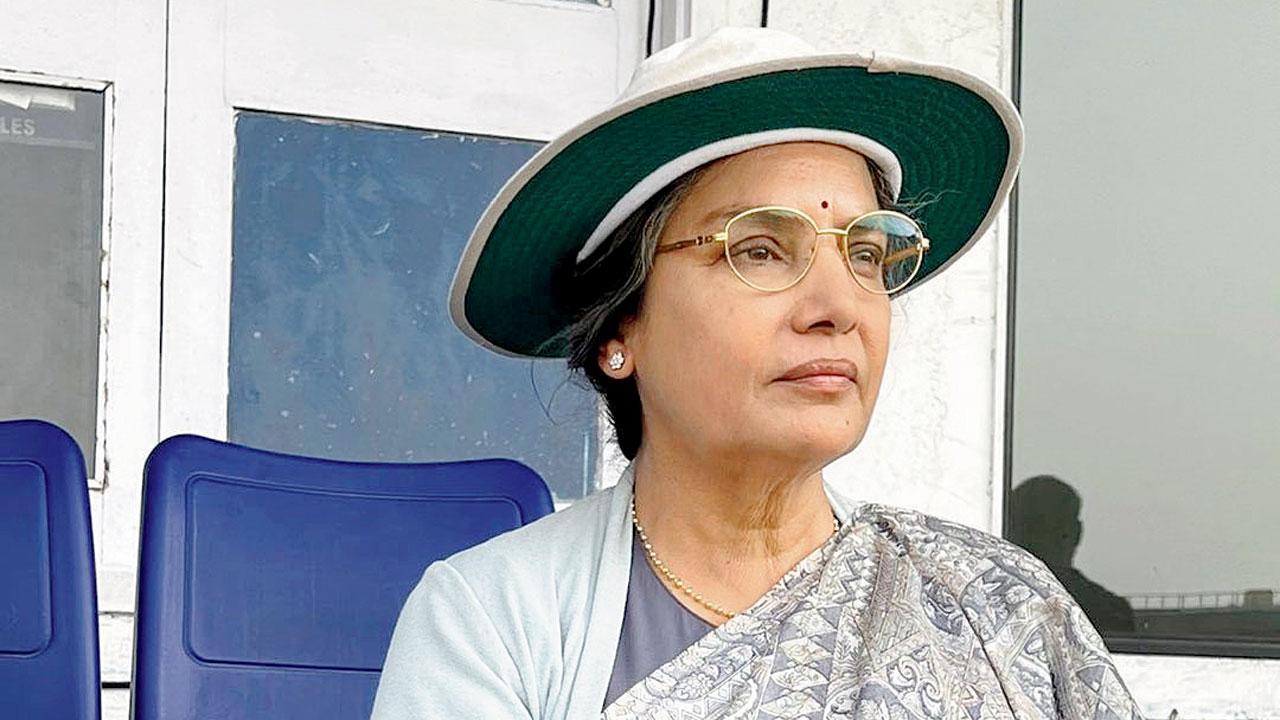 
It went by so quickly. I feel we had started just now,” laughs Shabana Azmi, who wrapped up her portions of Ghoomer yesterday. R Balki’s cricket drama, also starring Abhishek Bachchan and Saiyami Kher, is almost complete, save for a day’s shoot with Amitabh Bachchan who makes a cameo appearance. Her first collaboration with the director was everything she had hoped for. Azmi says, “Balki and I wanted to work together for long. When I read Ghoomer’s script, I knew this was it. I play Saiyami’s cricket-obsessed, stoic grandmother. Balki is cool to work with, and consumed by cricket.” 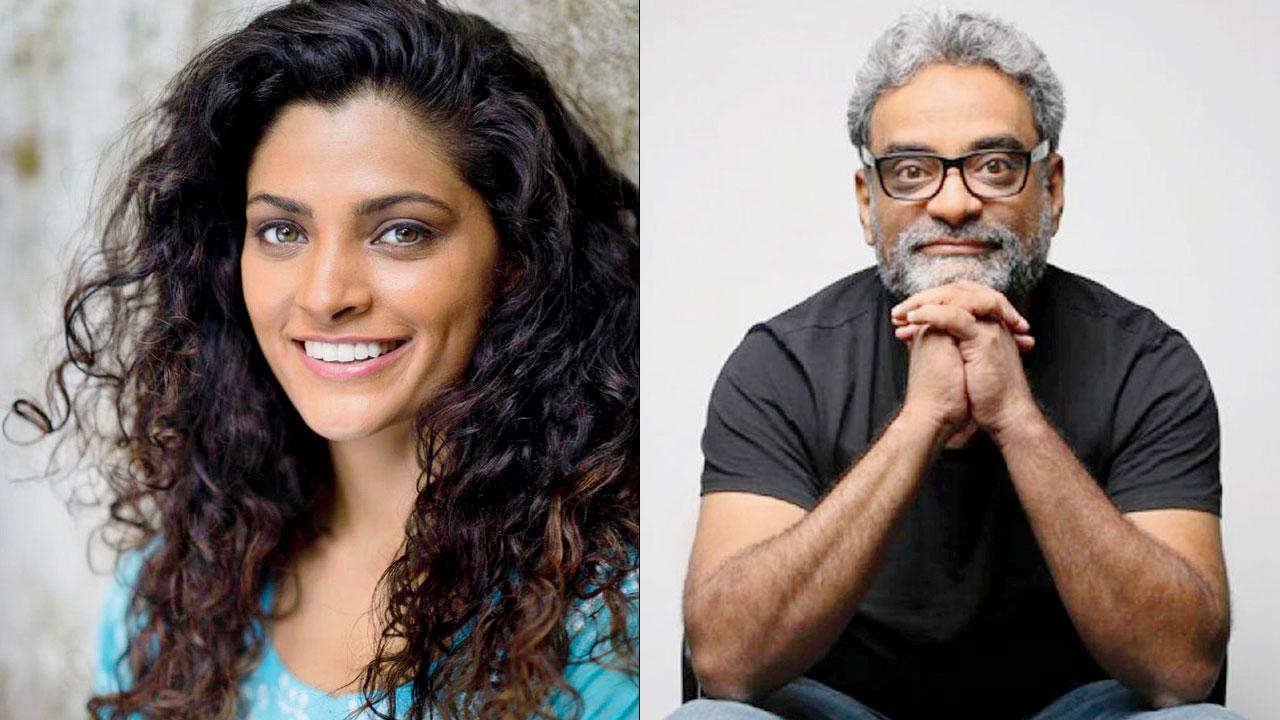 The film sees Kher essay the role of a cricketer, with Abhishek playing her coach. Being a part of the cricket drama was a novel experience for Azmi, who watched the recent Indian Premier League as part of her homework. “In real life, when a cricket match is going on, the entire house turns its back on me, including the staff. They are glued to their TVs, while I sit with my back to the screen. I have this fear that the minute I look at the screen, India will lose a wicket,” she laughs, before adding, “Hopefully, doing Ghoomer will break the superstition.” With the film wrapped up, Azmi and Javed Akhtar will head to London to watch the Wimbledon next month, after which she will begin shooting for the second season of Halo.

Next Story : ‘Farhan Akhtar is a fascinating person’