Minissha Lamba on ending her marriage with Ryan Tham: Life goes on and the important thing is to be happy

Minissha Lamba had married restaurateur Ryan Tham in 2015. The couple divorced in August 2020 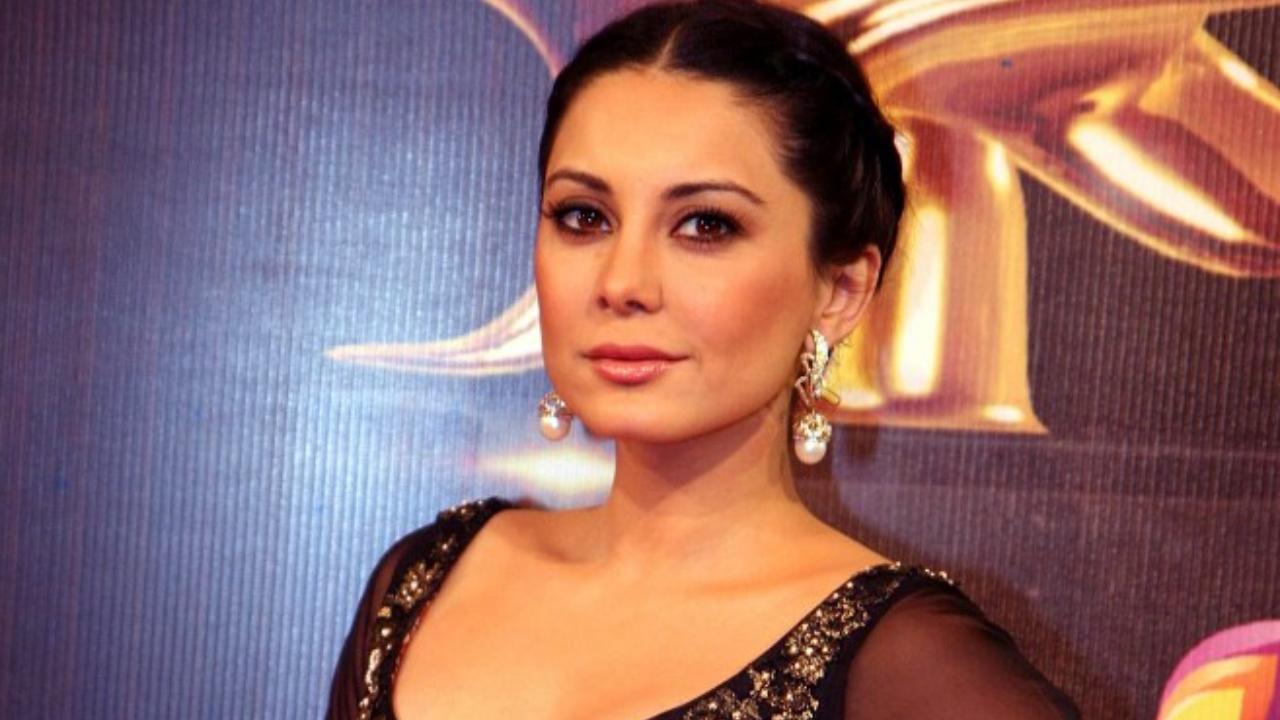 
In August 2020, actress Minissha Lamba ended her marriage with restaurateur Ryan Tham. While several reports of the couple parting ways did the rounds in 2018, neither the actor nor her then-husband had spoken about it. Minissha clarified that they had parted ways amicably and the legal separation had been done.

Now, in a recent interview, the actress has talked about the separation and her life ahead. Speaking to The Times of India, the actress said, "Life goes on and the important thing is to be happy. If something is not working, part ways amicably. Today we have options for that; there is no stigma attached to separation."

She added, "Everyone is open to love, the dizziness, the craziness of love. Which woman won't be open to love? She may have had a bad experience and she may say she doesn't want it but if it comes knocking on the door, she will break down the walls and let it in."

Minissha married Ryan Tham in a quiet ceremony in Mumbai on July 6, 2015. The couple had a registered marriage, which was followed by a wedding lunch that was attended by close friends and family.

The actress hadn't shared the news on social media about her marriage, but fans came to know about it when former actress Pooja Bedi, who happens to be the first cousin of Ryan Tham, congratulated the couple on Twitter. Pooja Bedi broke the news on Twitter by posting, "Welcome to the family @Minissha_Lamba !!!! Hope u and My brother Ryan have a crazy fun happy loving amazing life ahead! (sic)" Ryan's cousin Pooja Bedi and contestants of 'Bigg Boss 8' Diandra Soares and Deepshikha Nagpal were among the celebs who attended the event.

Minissha Lamba's husband Ryan Tham is the owner of the Juhu nightclub Trilogy. Ryan and Minissha knew each other for 3 years and surprised the entire industry when they decided to tie the knot in 2015 as many were unaware about their relationship.

Talking about Lamba's professional front, the actress was last seen in the TV show Internet Wala Love (2018). Filmmaker Shoojit Sircar noticed Minissha Lamba during one of her ad appearances and signed her for his war drama Yahaan (2005). Minissha was 20 when she made her Bollywood debut.

After Yahaan, Minissha went on to act in films such as Corporate (2006), Rocky: The Rebel (2006), Anthony Kaun Hai (2006), Honeymoon Travels (2007), Dus Kahaniyaan (2007) among others. But none of these films were successful at the box-office. Minissha Lamba, however, grabbed a lot of attention when she acted opposite Ranbir Kapoor in the film Bachna Ae Haseeno (2008). The actress went on to star opposite Imran Khan in Kidnap. However, this one too bombed at the Box Office, like the majority of her films which released that year - Shaurya and Anamika.

In 2010, Minissha Lamba was seen in Shyam Benegal's Well Done Abba (2010), which won the National Film Award. She later starred in films such as Bheja Fry 2, Hum Tum Shabana, Joker, Zilla Ghaziabad and Bhoomi. In September 2014, Lamba participated in the popular reality show Bigg Boss 8 and was evicted after six weeks.

Next Story : Shah Rukh Khan asks if he is 'affable', fans respond