Guess all is fair in love and box-office war 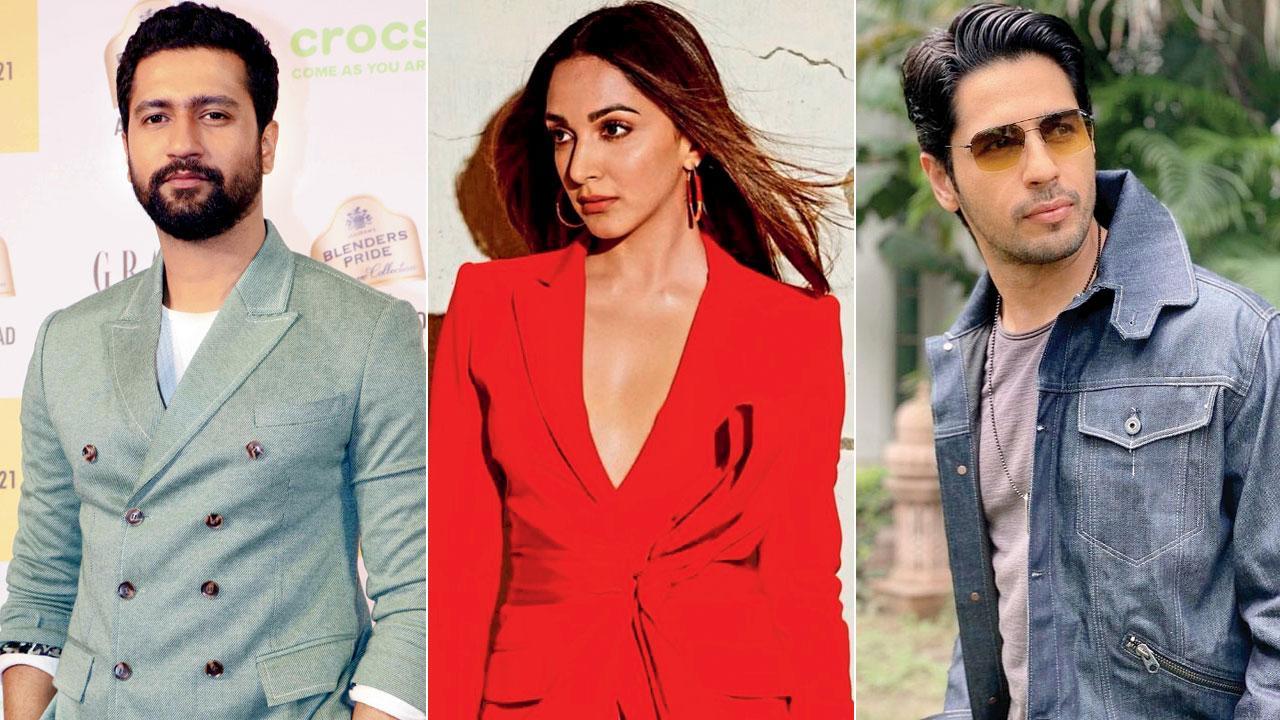 
The shuffling of release dates continues. Sidharth Malhotra’s Mission Majnu will now open in cinemas on June 10. The movie, initially scheduled for a May 13 release, bowed out of the race when Ranveer Singh’s Jayeshbhai Jordaar, Ayushmann Khurrana’s Anek and Abhimanyu Dassani’s Aankh Micholi eyed the same weekend for release. But where Sidharth has avoided a clash, he has walked into another — his spy thriller will lock horns with Vicky Kaushal’s Govinda Naam Mera. Not only is the comedy produced by Sid’s mentor, Karan Johar, but also stars rumoured girlfriend Kiara Advani. Guess all is fair in love and box-office war. 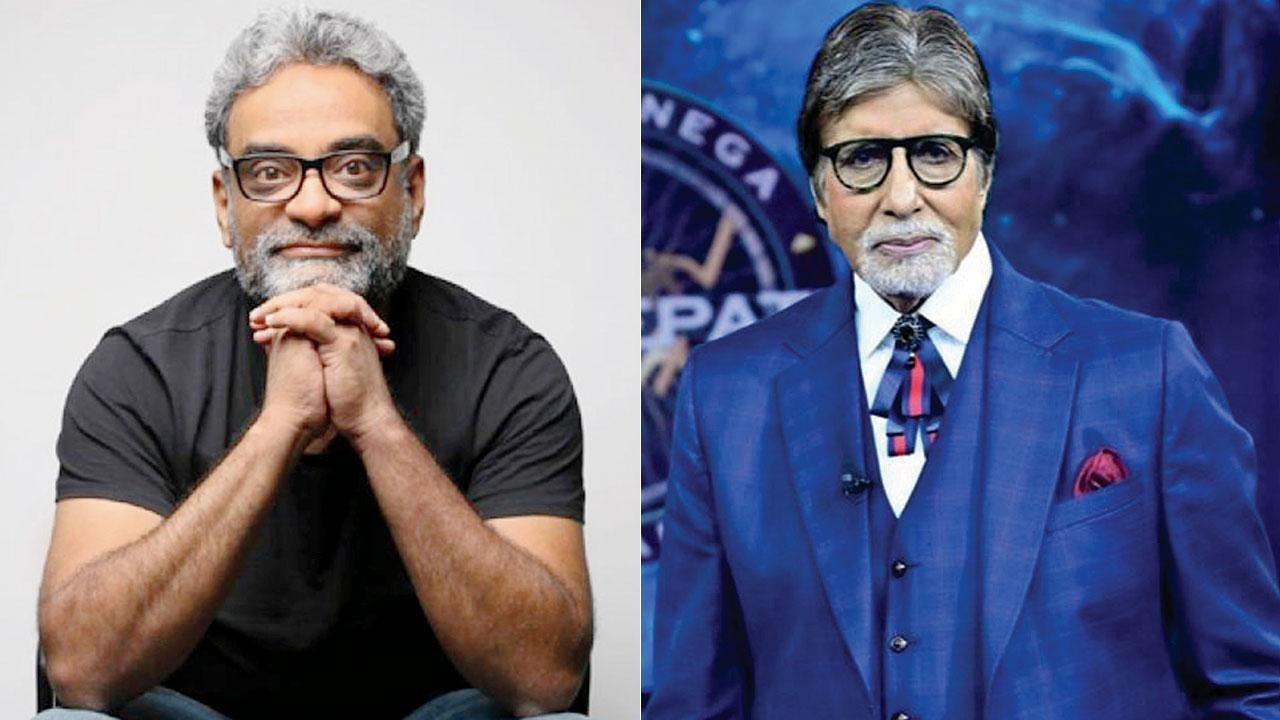 It’s almost impossible for R Balki to imagine a movie without his favourite actor, Amitabh Bachchan. Where the megastar played the lead in Cheeni Kum (2007), Paa (2009) and Shamitabh (2015), he served as the narrator in PadMan (2018). The director’s next, Ghoomer, which is being currently shot in Pune with Abhishek Bachchan, will apparently also feature Big B in a special role. “No one knows what Balki has in mind, but Bachchan saab will be a part of Ghoomer. Balki considers Bachchan saab his lucky mascot,” says a source. 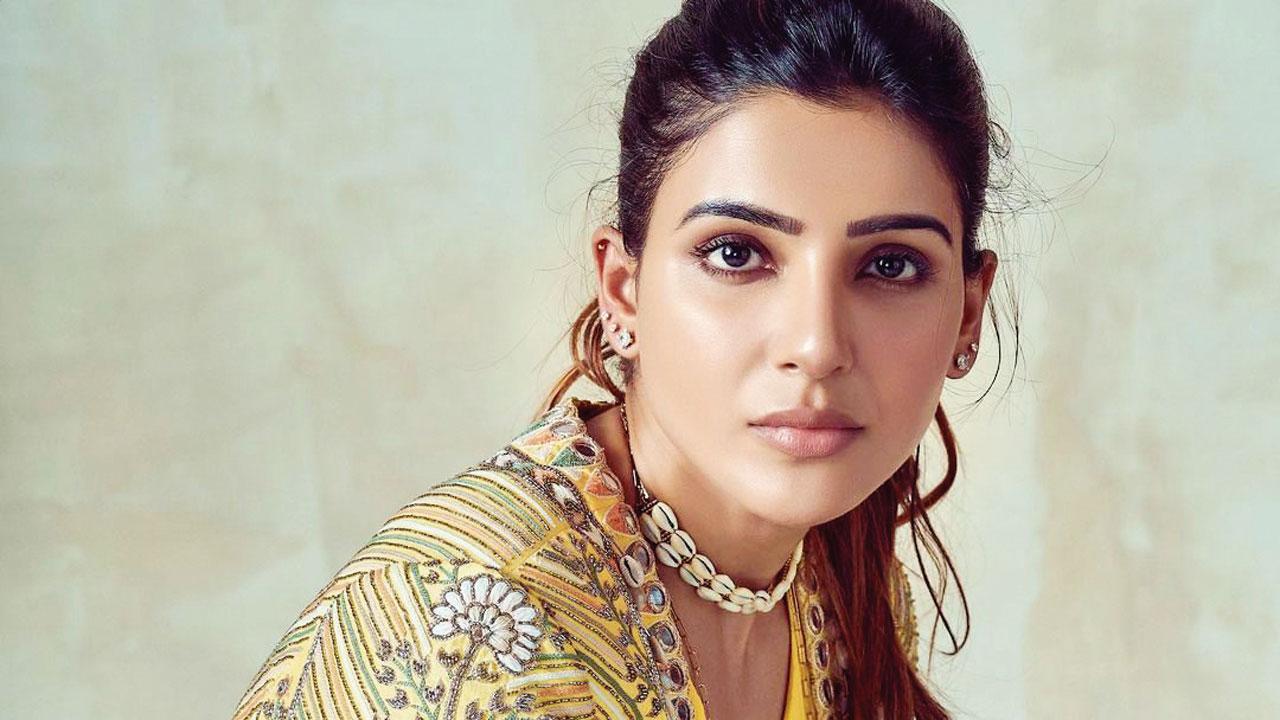 Since mid-2021, speculation was rife that Samantha and Naga Chaitanya’s marriage had hit troubled waters. The duo announced their separation last October. Now, we hear that the Shakuntalam actor has returned her bridal saree to Naga — the prime reason being that the saree she wore for the rituals belongs to his grandmother. After the separation, Samantha didn’t want to keep anything that belonged to Naga or his family. 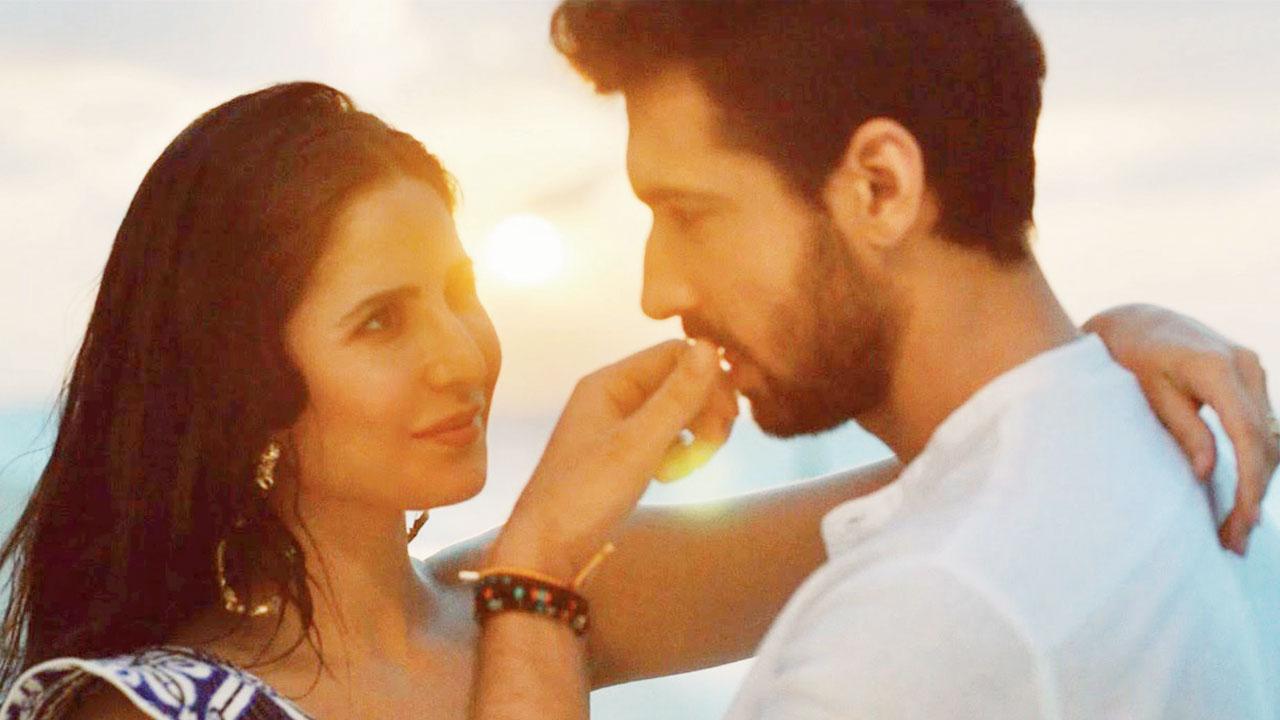 After playing Deepika Padukone’s boyfriend in Gehraiyaan, Dhairya Karwa will be seen sharing screen space with Katrina Kaif. The duo shot for a commercial in the pristine beaches of the Maldives. They not only bonded over Punjabi music, but after pack-up, Katrina also insisted that Dhairya work out with her in the gym. Interestingly, the actor previously worked with Katrina’s actor-husband Vicky Kaushal in Uri: The Surgical Strike (2019). 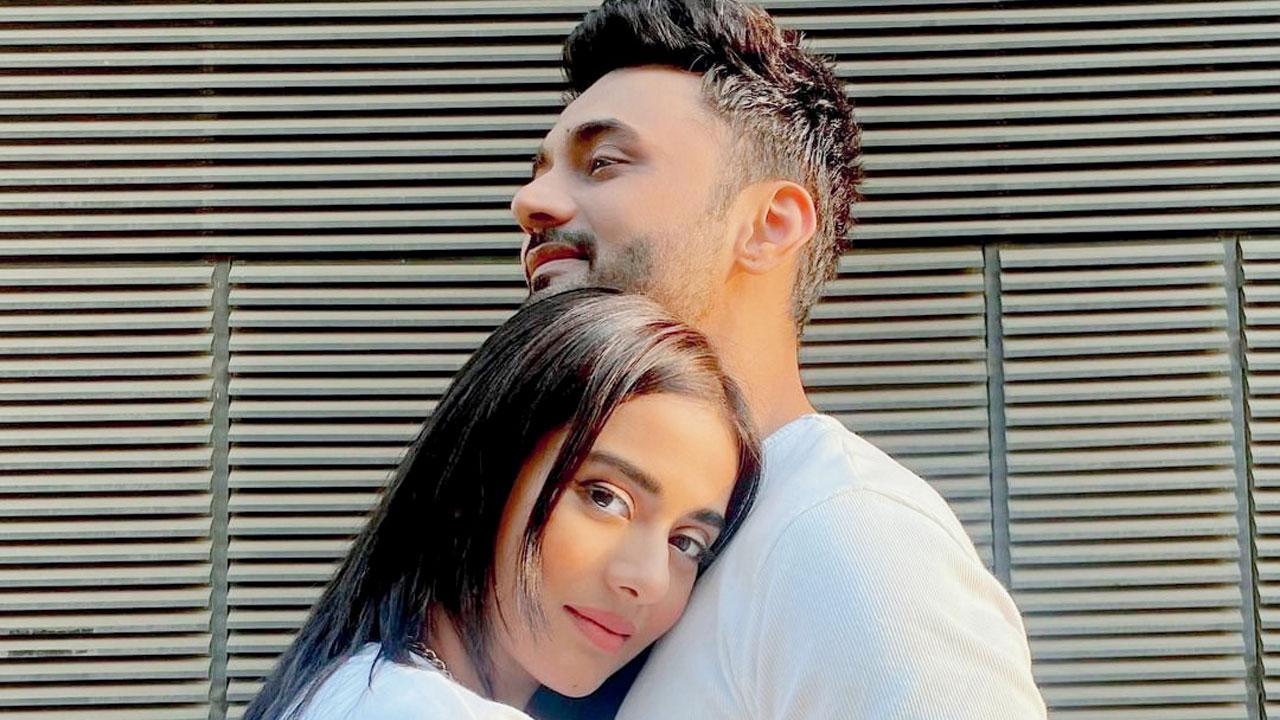 Amrita Rao and Anmol chose to keep their relationship under wraps, going public only after they tied the knot in an intimate ceremony on May 15, 2016. However, the couple recently revealed in their vlog series, Couple of Things, that they, in fact, had a secret wedding in 2014. The actor recounted how her career picked up in 2013 after the release of three films, including Satyagraha and Jolly LLB. It was then that then-beau Anmol suggested getting married, but she was apprehensive that it would affect her career. So, the two came up with the idea of a ‘secret vivaah’. “[Pulling off] the secret vivaah was super exciting. The planning and execution was like a thriller,” laughs Amrita. 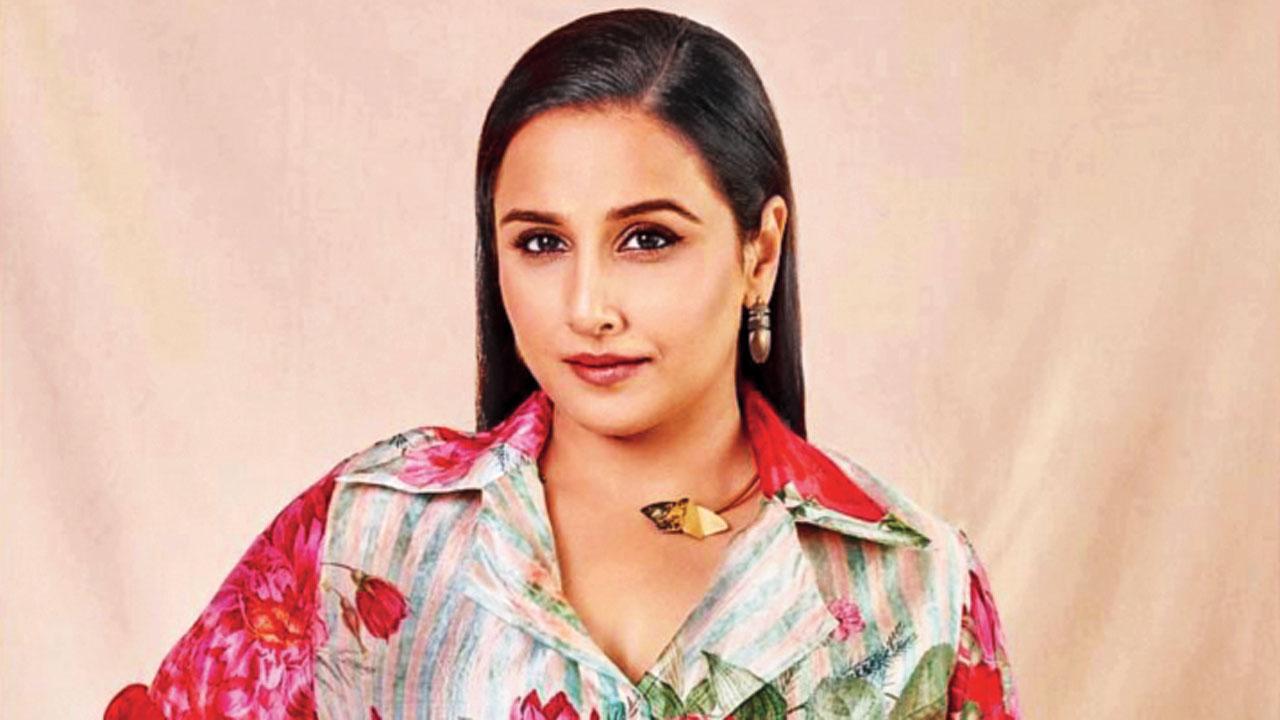 Can there be a role that an actor of Vidya Balan’s calibre is scared to pick up? It turns out there is. The actor revealed that she had first turned down the grey role in Jalsa, even though she loved the script. “I didn’t have the guts,” she revealed at the film’s trailer launch. However, when she met director Suresh Triveni again after the lockdown in 2020, the actor asked for a second round of narration. “I knew that I wanted to do it now, but I just wanted to read it again and be sure,” said Vidya. The film, also starring Shefali Shah and Rohini Hattangadi, marks Vidya’s second collaboration with the director after the delightful Tumhari Sulu (2017).

Past tense, present perfect for the stars 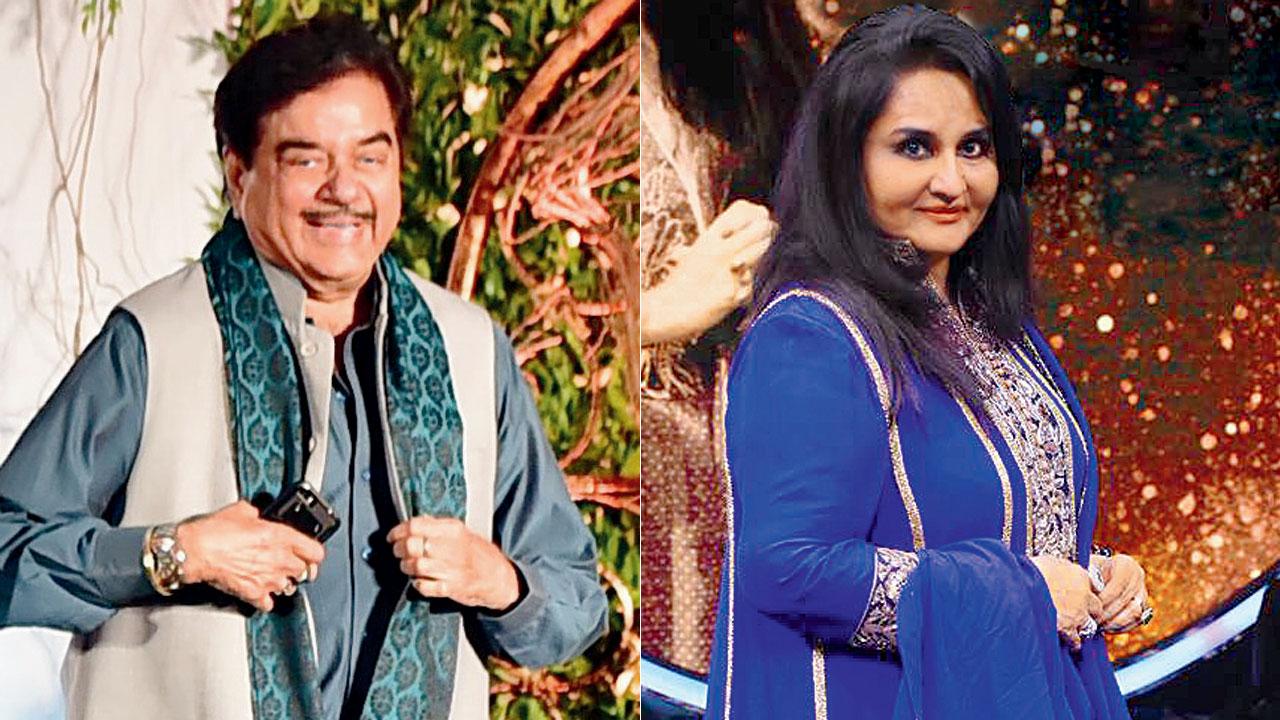 Yesteryear star Mumtaz recently returned to Mumbai from London. Naturally, a party with industry friends was in order. She invited Dharmendra, Hema Malini, Waheeda Rehman, Shatrughan Sinha and others for a soirée, over the weekend. Interestingly, actor Reena Roy, who largely stays away from the limelight, made a rare appearance at the do. Call it a coincidence or what you may, but she arrived around the same time as her frequent co-star Shatru did, with wife Punam. Was there tension in the air? Far from it. We hear the veteran actors exchanged pleasantries, and moved on to join their respective friends at the gathering. The Naseeb and Gautam Govinda actors were rumoured to be a couple four decades ago, before Shatru tied the knot with Punam.

In the memory of Rishi 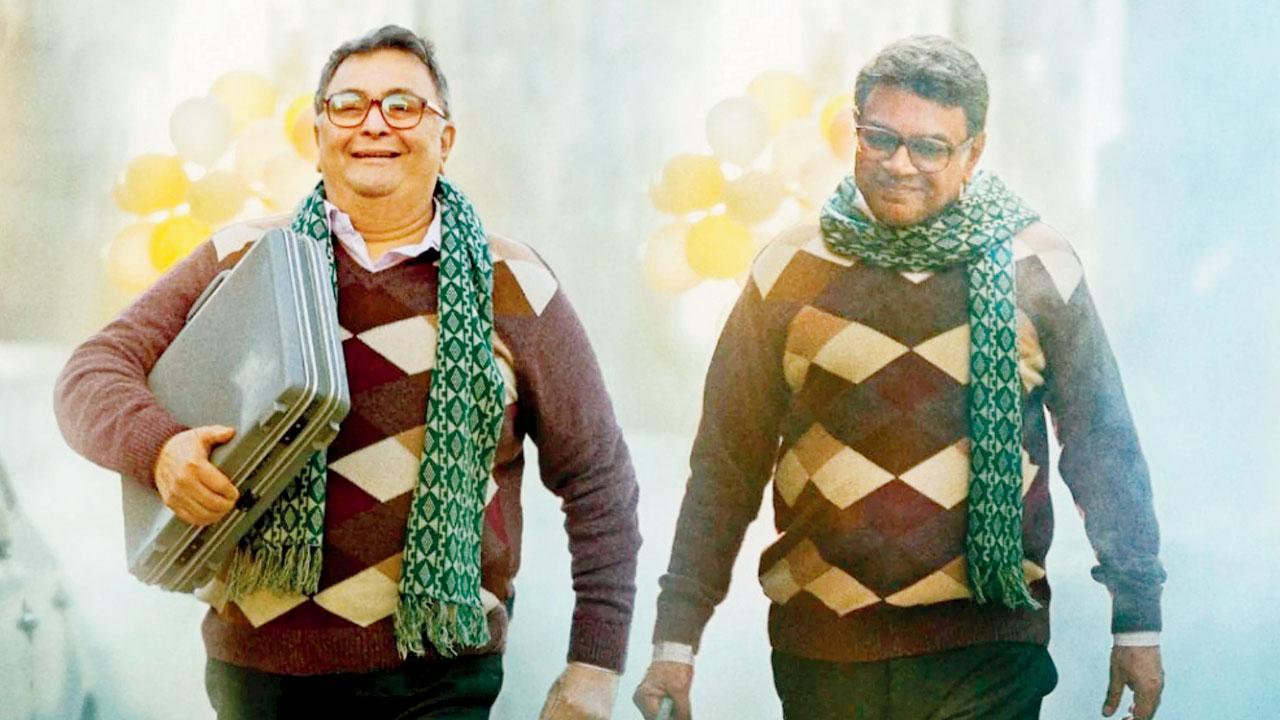 On Wednesday, as the makers released the first poster of Sharmaji Namkeen, Paresh Rawal paid tribute to Rishi Kapoor. The late actor couldn’t complete the comedy — also starring Juhi Chawla — due to his battle with cancer. After Rishi’s demise on April 30, 2020, Paresh was roped in to complete his portions. Sharing the poster of the film on Twitter, Paresh wrote, “Playing him with him was a unique experience. My tribute to the late Shri Rishi Kapoor saab.”

Next Story : Tiger Shroff shares throwback video from when he started learning his 'first ever skill'