15 years after his last film, Rajiv Rai describes his upcoming murder mystery with as much suspense as he makes his thrillers 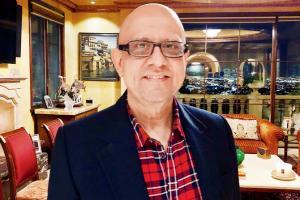 
Even though he has the most celebrated thrillers to his credit - including Mohra (1994), Tridev (1989) and Gupt (1997) - director Rajiv Rai did not helm a Bollywood film since his last release, Asambhav (2004). "I went into oblivion," he says simply. However, the filmmaker now has in store what he believes is among the "best murder mysteries ever written". 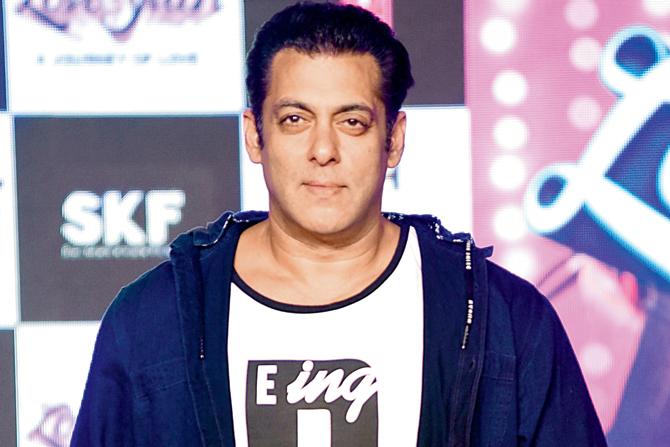 While he will announce the details next month, he is willing to give mid-day an exclusive peek into what can be expected. "It is a suspense, crime, action and emotional drama. My script is locked. It's a complicated idea, and a difficult subject."

Being helmed on a "controlled budget", Rai laughs when tackling questions on taking his venture to picturesque locations. "I don't have the budget to shoot abroad. I want to shoot the movie in Delhi because I was an assistant director when working on Trishul, which was shot in Delhi."

While he has a few titles registered, he is unwilling to reveal the one he will lend to this film. Rai is also tight-lipped about the cast. Rai fuelled rumours of casting Salman Khan in the film after being spotted with the actor recently. He shuts them down with a pithy: "Salman is not in this film. He is a friend. When I am [in Mumbai] we meet up often."

Next Story : 'I owe my career completely to the Barjatyas'