On being quizzed about his Bollywood offers, Naga Chaitanya asserted that he had previously been consulted for several Hindi projects, which he had declined 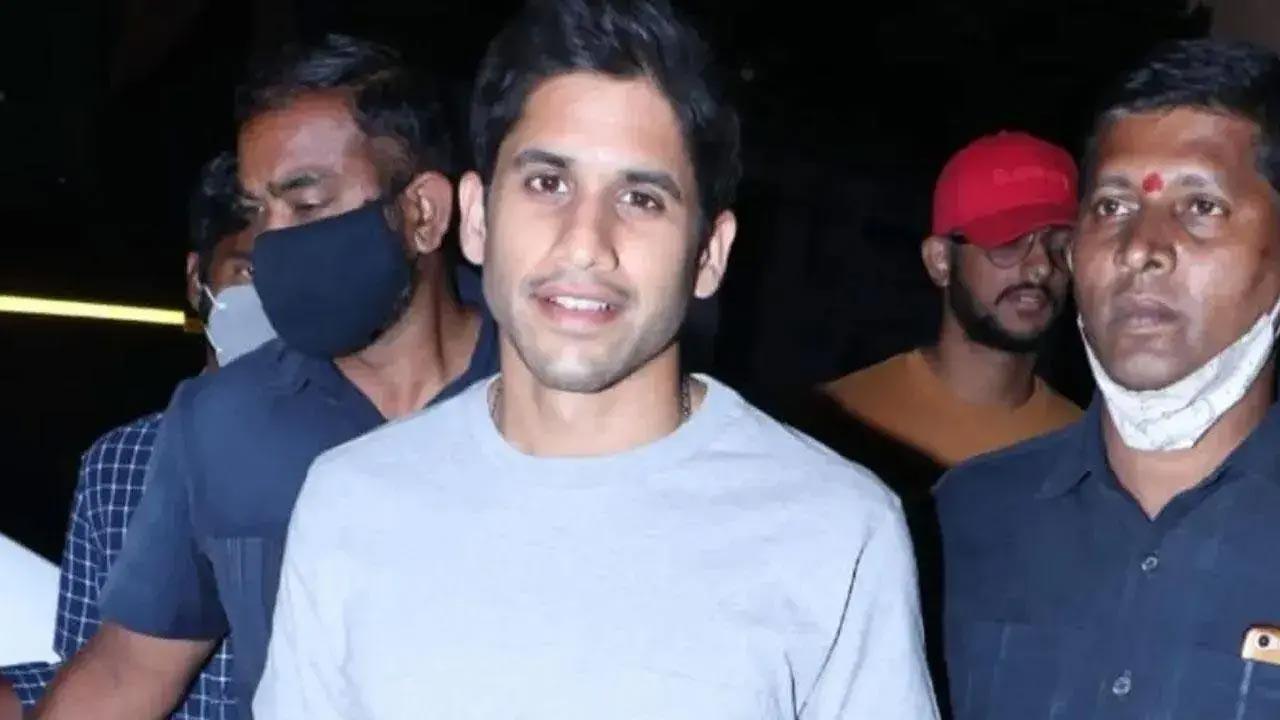 
Naga Chaitanya, who will set foot in Bollywood with Aamir Khan-starrer 'Laal Singh Chaddha', revealed that he has purposefully avoided Hindi movies for a long time when talking about his Bollywood debut. Chaitanya is one of Tollywood's most well-liked and successful actor. As he belongs to the iconic Akkineni family, his fandom is a solid and pre-established one. The actor is now ready to make his Bollywood debut in 'Laal Singh Chaddha' alongside Aamir Khan after eleven years in the industry.

Also Read: Naga Chaitanya on 'Laal Singh Chaddha': I am playing my grandfather

On being quizzed about his Bollywood offers, Naga Chaitanya asserted that he had previously been consulted for several Hindi projects, which he had declined. The 'Majili' actor revealed that he has purposefully avoided Hindi movies for a long time, as he considered his Hindi to be mediocre. The actor continued, "I was raised in Chennai before moving to Hyderabad. As a result, my Hindi needs improvement. I have been sort of insecure about that for a very long time. That's the reason why I have shied away sometimes from Hindi films when I have gotten an offer."

"In fact, when I told people that my Hindi is very 'South Indian', people have thought twice to be honest", Naga Chaitanya stated. Naga Chaitanya, who had candid talks with the media, was also quizzed about his dating rumours, which had created ripples, post his divorce from Samantha Ruth Prabhu. "Initially, these kind of things bothered me, but I am at a different place now. I always believe that a piece of news always replaces another. I don't take these rumours to mind", Naga Chaitanya said.

Next Story : It's one of the best feelings: Akshay Kumar on being highest taxpayer