Naga Chaitanya: Had confidence because Aamir was mentoring me 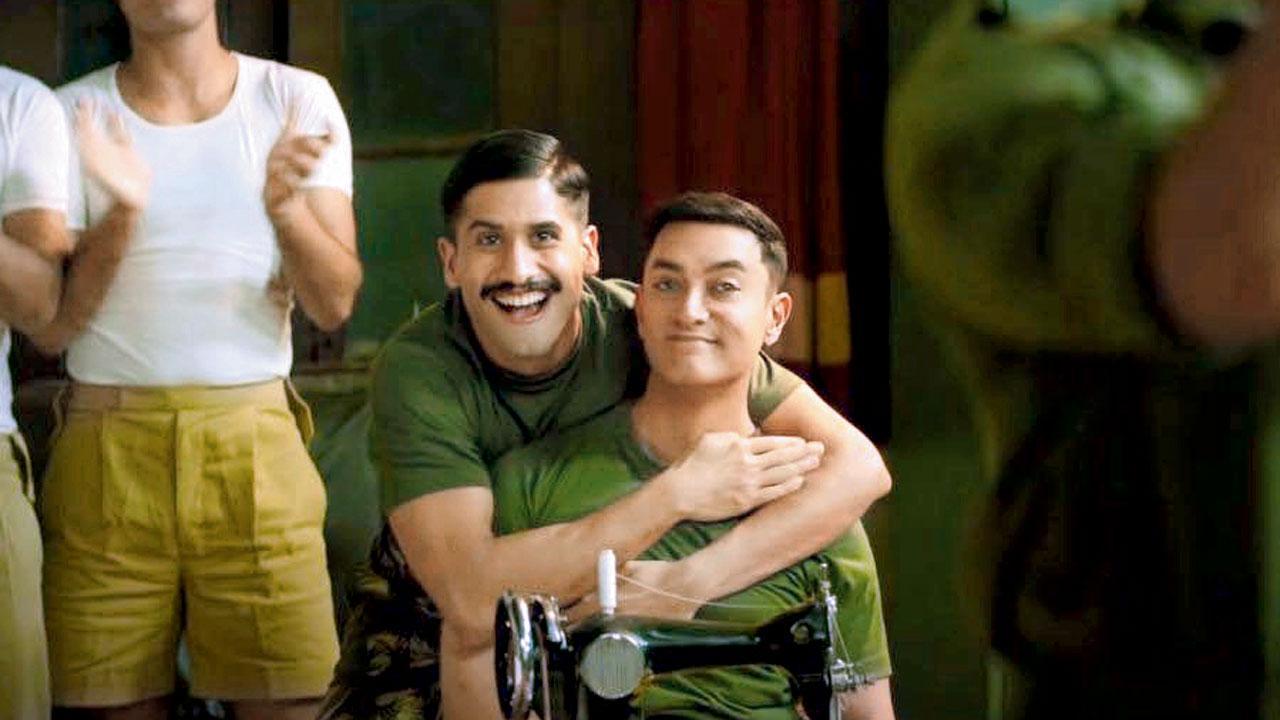 Naga Chaitanya steps into the role of Bubba, played by Mykelti Williamson in Forrest Gump


Most actors would think twice before making their Bollywood debut with an extended cameo. But Naga Chaitanya, who plays a key role in Laal Singh Chaddha, had no apprehension about his screen time. His fear had its roots elsewhere. With the film, Aamir Khan was adapting Forrest Gump (1994), a movie that has achieved an iconic status over the years. The stakes, hence, were higher. “I was apprehensive. If it was any actor other than Aamir, I am not sure if I would have done the role. [Forrest Gump] is a classic, and a reference point for so many filmmakers and viewers. But I had confidence because Aamir was mentoring me. I knew that I would be in the right hands,” says Chaitanya, who plays an army officer in the movie. 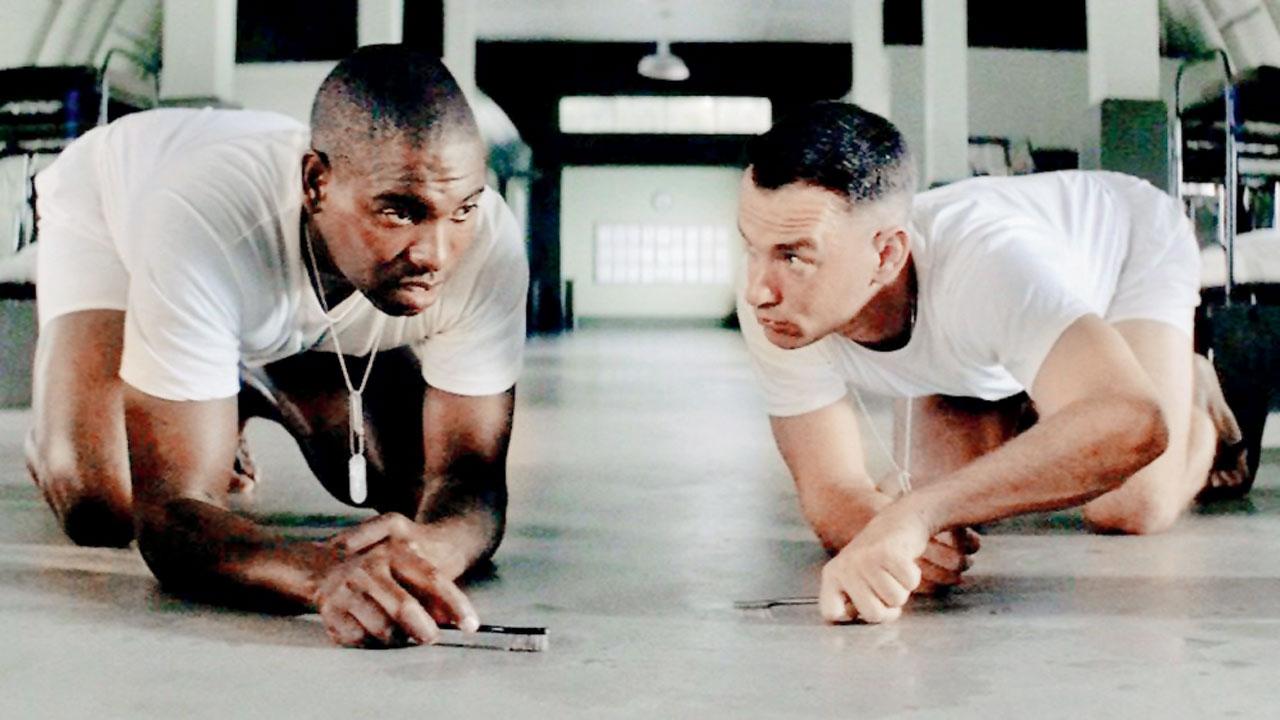 Advait Chandan’s directorial venture is only the stepping stone to Bollywood for Chaitanya, who has established himself in Telugu cinema. “I’m aware that each market has its own set of stars that the audience [loves]. This [admiration] comes from years of watching them. I am curious to see whether the audience will accept me after Laal Singh Chaddha. I want to explore Bollywood, but first, I need to pass the test.”

While the actor has a wide fan following, thanks to his movies like Ye Maaya Chesave (2010) and Premam (2016), he is often compared to his superstar father Nagarjuna. He views this as a compliment, and a reminder that he has a long way to go. “I look up to him. Here too, they will compare me to him, but it’s healthy. Whenever we go for interviews and see a woman walking up to us, we keep guessing whether she wants a picture with my dad or me,” he laughs, before adding, “It’s almost always with dad.”

The past year has been difficult for Chaitanya. The actor, who was married to Samantha, parted ways in late 2021. Since then, he has been in the news for his personal life more than his movies. “It disturbs me when my personal life is the headline rather than my professional life, because we work so hard to showcase our talent. Unfortunately, some sections of the media are only interested in your personal space. I have always been the first to tell the media or [fans] about my personal life, if it’s crucial enough to be informed. Whatever they write [after that] is speculation. I don’t feel the need to respond to that.”

Next Story : South-West winds of change